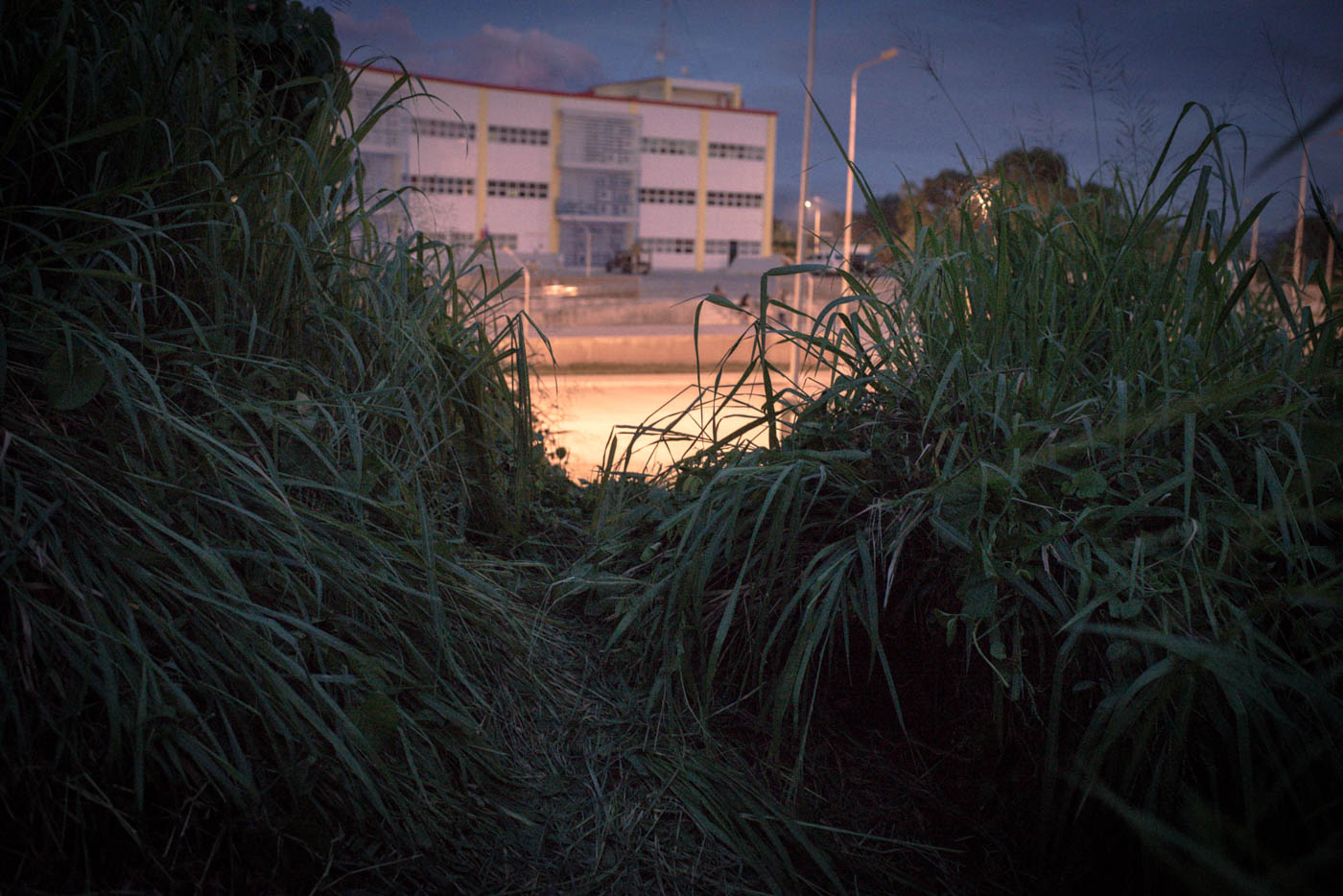 MANILA, Philippines – Two days after his killing, the Philippine National Police (PNP) still could not pin down the identity of the assassin of Tanauan City Mayor Antonio Halili.

“For sure, it was planned…It was well-planned,” Calabarzon top cop Chief Superintendent Edward Carranza said in a Camp Crame press conference on Wednesday, July 4.

Mayor Halili was shot dead with just one bullet during the Monday flag-raising ceremony in the Tanauan City Hall on July 2. CCTV cameras captured his last seconds from different angles, but no suspect could be spotted in the clips. No witnesses saw an escape.

The killer, described by cops earlier as a “marksman”, fled without encounter.

A bullet slug believed to be shot from an M16 rifle was recovered in the grassfield across the City Hall, but no escape route has been established. (LOOK: ‘Sniper hole’ of Tanauan Mayor Halili’s killer)

Have cops hit a wall in the probe? Carranza does not think so.

Carranza harped about the PNP having 3 persons of interest in mind, two of them believed to be with links to drugs. He added that they know where to find them – yet none of them are in custody.

Halili was linked to the illegal drugs trade by the government, stripped of supervisory powers over local police since November 2017. President Rodrigo Duterte claimed Halili was killed precisely because of his alleged links to the drug trade.

Mayor Halili’s family disputed the President’s pronouncement about the suspected links to drugs and asserted his innocence. 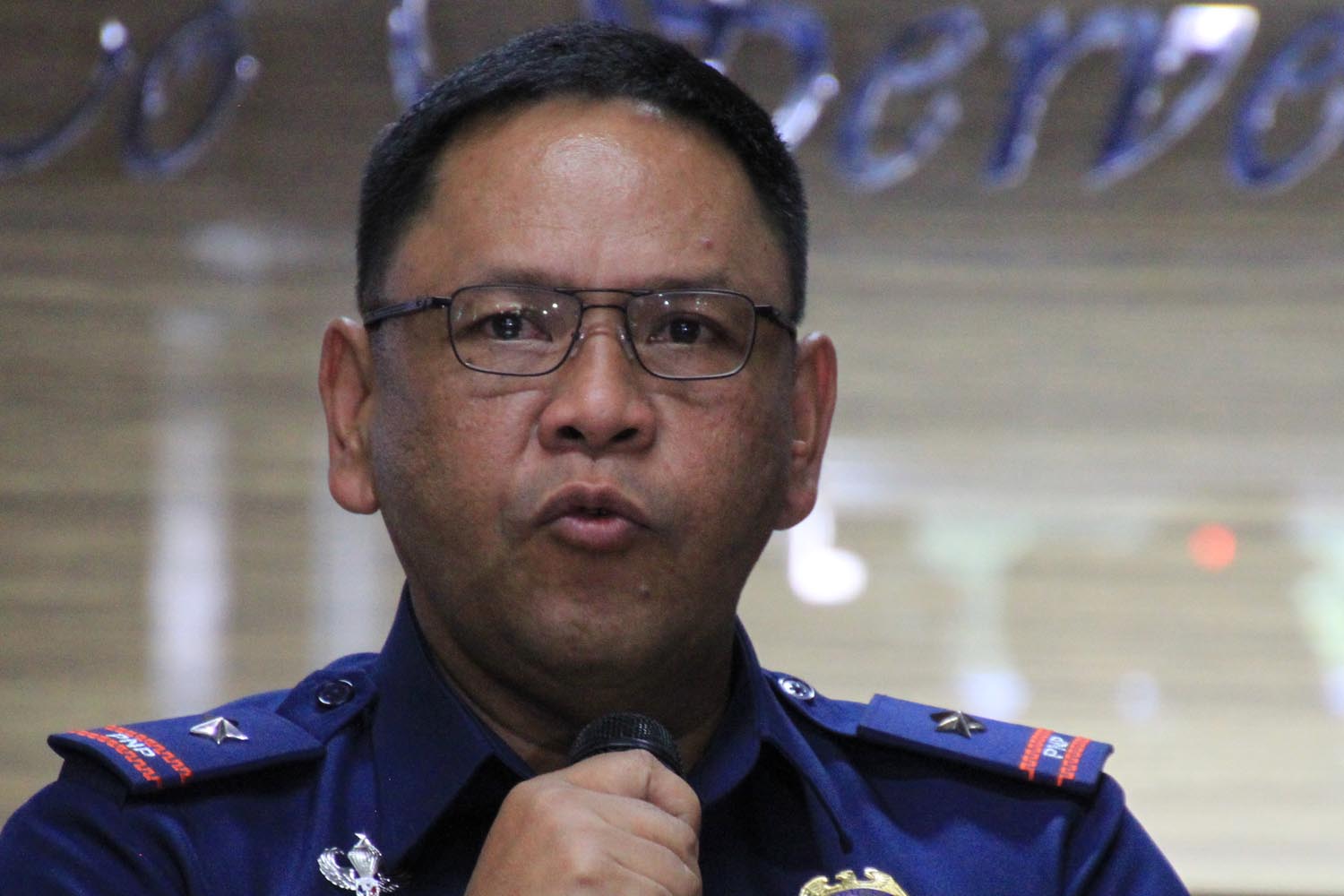 After the shooting triggered panic from City Hall employees, Carranza said his body guards shot at “an unknown direction” as if giving warning shots instead of securing the area and determining from where the shot was fired.

There were cops at the scene, said Carranza, but he said they failed to find where the bullet came from – despite their training.

As soon as news broke about the shooting, the provincial police intensified road patrol monitoring, but no suspicious-looking motorcycles or cars were apprehended.

Cops are exploring the possibility that the assassin was assisted by a lookout or a driver, but all of the scenarios remain to be speculations.

Despite the slow development in the case, Carranza said, “I cannot say that I am happy but I am saying that I am optimistic that we are going to come up [with] the identity and the motive [for] the killing.”

Police have scheduled a re-enactment of the shooting on Thursday, hoping to discover other details that may have gone unnoticed during the chaos. – Rappler.com