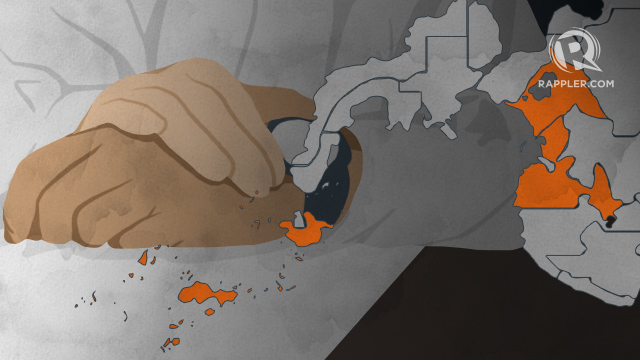 MANILA, Philippines – Civil groups from Marawi City and Lanao del Sur said the final version of the Bangsamoro Basic Law (BBL) must be compliant with the peace deal signed in the Comprehensive Agreement on the Bangsamoro (CAB) as it is “the only effective and feasible course” to achieving peace and solidarity nationwide. (READ: Final version of BBL holds fate of Mindanao peace process)

Civil society organisations on Wednesday, July 4, gathered for a prayer rally where they urged the government to pass the BTC-crafted BBL. The final version is set to be decided on by a Congress bicameral committee in July. (READ: Difficult work ahead to reconcile Senate, House versions of BBL)

Groups said the BBL version compliant with the CAB was not a threat to Philippine sovereignty. They expressed concern the final version of the law would be diluted, effectively leaving the proposed Bangsomoro state “weak.”

The groups said: “Both houses, should they persist in their revisions, will fail to replace the weak autonomous government with a strong autonomous government. We fear that the resulting autonomy law for the Bangsamoro will lose the essence of meaningful autonomy. By then, all the decades of long drawn out peace process entered into by both the Bangsamoro and the Government of the Philippines will have been for naught.”

Groups urged lawmakers to restore deleted provisions in the BBL as they could not afford another “failed experiment.”

“We cannot afford to unjustly frustrate a long-hopeful, long-suffering people and not expect to see them take extreme violent actions. We want peace. We are building peace,” the groups said. – Rappler.com