Jul 5, 2018 11:27 AM PHT
Rambo Talabong
Facebook Twitter Copy URL
Copied
(UPDATED) Philippine National Police chief Oscar Albayalde says Tanauan City Mayor Antonio Halili had a dispute with a 'high-ranking former general,' but he is not aware of the nature of the disagreement 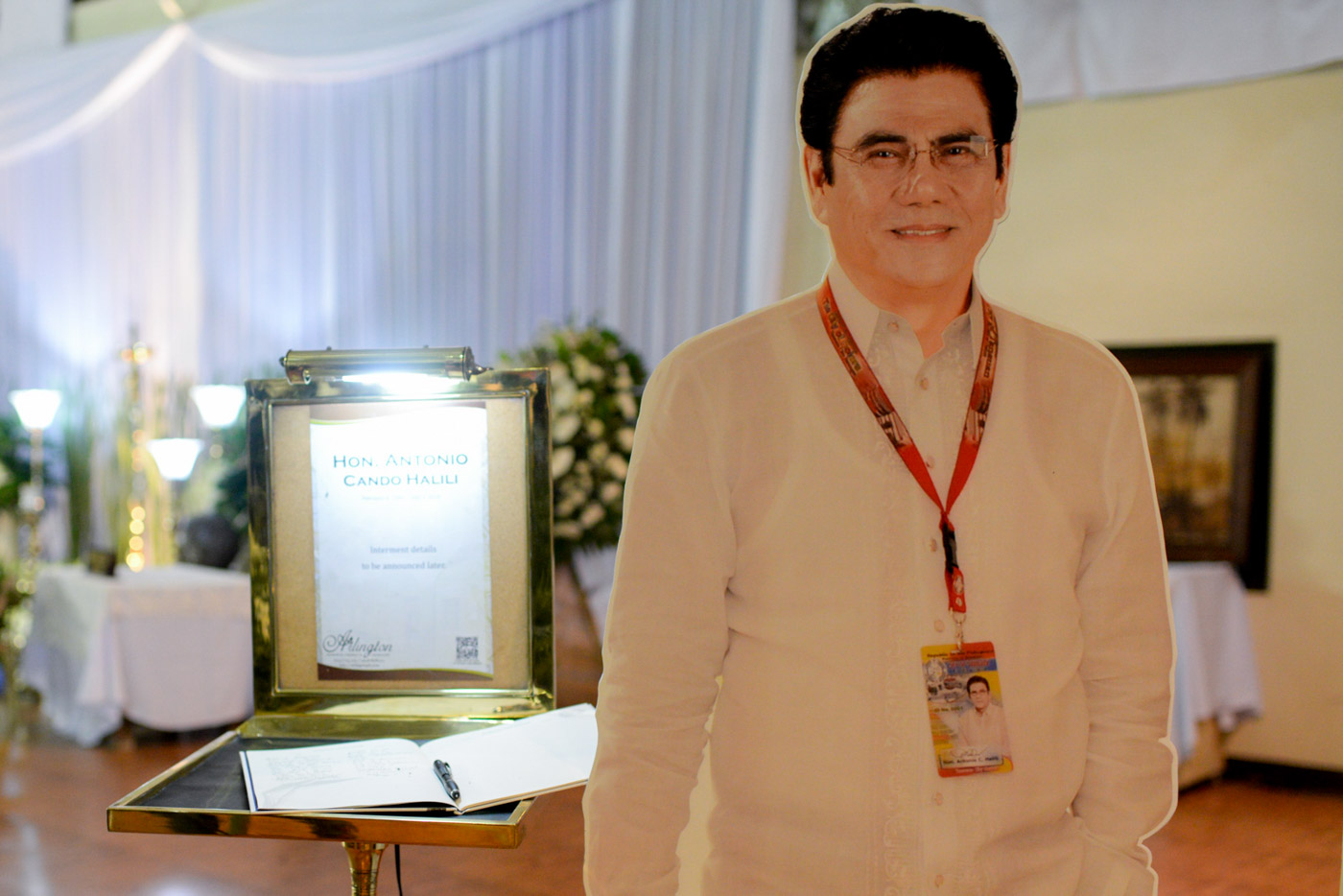 Albayalde made the confirmation in a chance interview with reporters, when asked to comment on information that Halili had a land dispute with a former general. The top cop said, however, that he was not certain about the nature of the dispute.

Pressed to confirm the identity of the former general, Albayalde said he has yet to confirm this with his fellow police officials. He also did not say whether the general was part of the PNP or the Armed Forces of the Philippines. (LOOK: ‘Sniper hole’ of Tanauan Mayor Halili’s killer)

Albayalde made the statement as police continue to search for leads in the case of Halili, who was shot dead Monday morning, July 2, during the weekly flag-raising ceremony in front of the city hall.

Calabarzon top cop Chief Superintendent Edward Carranza earlier said the attack on Halili was “well-planned” and left no clues in relation to the killer. The police have no suspects yet.

President Rodrigo Duterte earlier expressed his suspicion that the killing is drug-related, but the Halili family disputed this, and reiterated that the late mayor had no links to the illegal drug trade. – Rappler.com