U.S. missionary back home after expulsion from Philippines 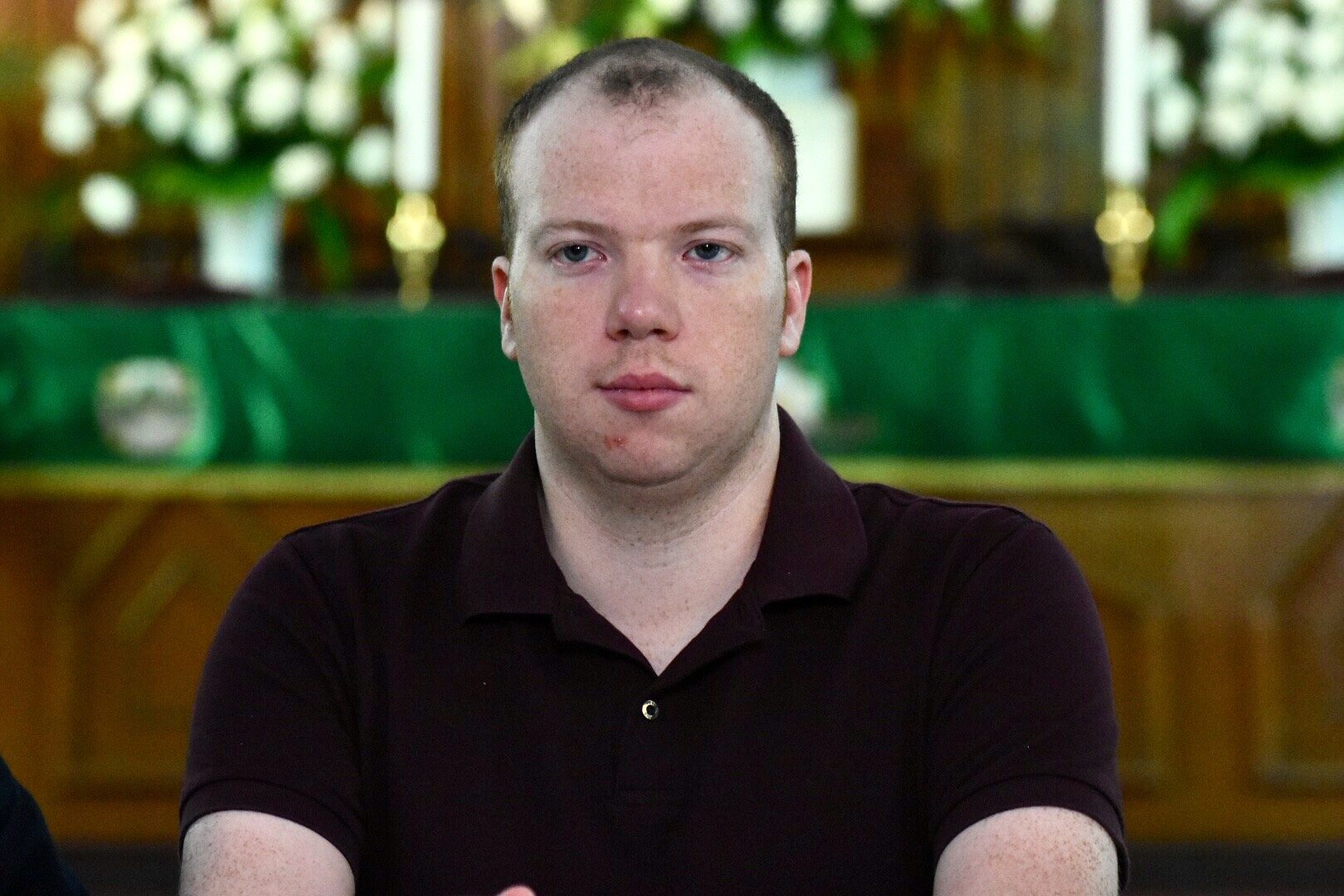 MANILA, Philippines – American Methodist missionary Adam Thomas Shaw is back home after the Philippine government ordered him to leave for allegedly overstaying and engaging in leftist activities.

The National Council of Churches in the Philippines (NCCP), a huge 55-year-old group of Christian churches, confirmed this on Thursday morning, July 5.

Shaw is one of 3 foreign missionaries of the United Methodist Church (UMC) ordered by the Philippine government to leave for supposedly overstaying and joining political activities.

“We consider Adam Shaw and his fellow missionaries as a living example that our Christian mission knows no borders,” the NCCP said.

Adam Shaw, one of the three UMC missionaries held by the PH government, is finally home!

We consider Adam Shaw and his fellow missionaries as a living example that our Christian mission knows no borders. #LetThemLeave https://t.co/LwjpRYCbmt

In a press conference on Monday, July 2, Shaw thanked Filipinos, especially those from Mindanao, “for welcoming me and for giving me a home.” He said, “A part of me will forever be here left behind.”

Chandiwana is still detained at the BI warden facility in Bicutan, Taguig City, and will be deported once he submits his National Bureau of Investigation clearance.

Osman was also required to submit certain requirements before she can leave the Philippines.

The BI has included Shaw, Chandiwana, and Osman in its black list.

Like them, Australian Catholic nun Sister Patricia Fox was accused by the BI of joining political activities.

Because of this, the BI on April 23 ordered Fox to leave the Philippines, only for the Department of Justice to allow her to stay in the country for now. – Rappler.com