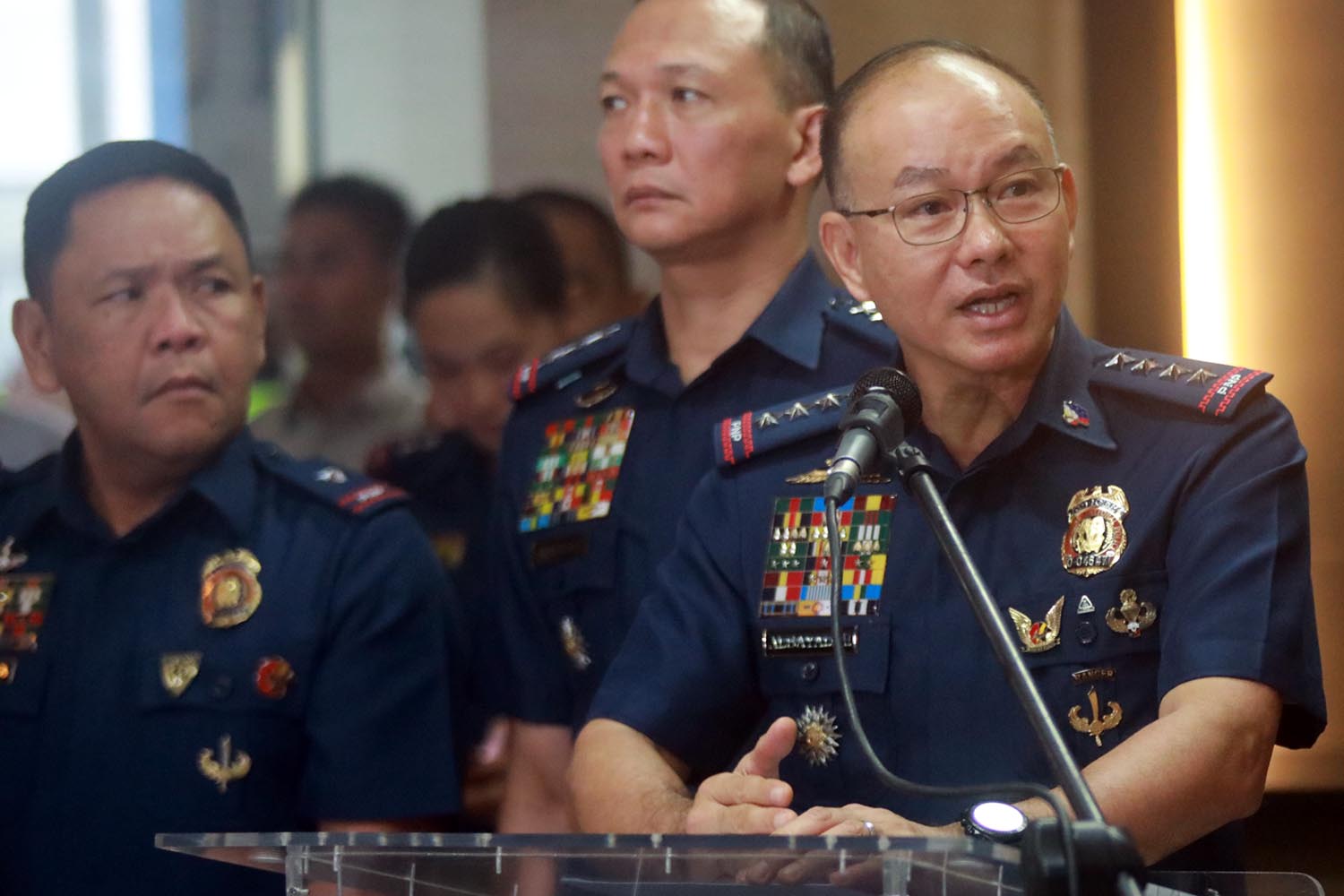 This was announced by PNP chief Director General Oscar Albayalde on Thursday, July 5.

The video, given to ABS-CBN News, was recorded in a Makati City police station back in March 2017.

The 4 sacked cops were identified as:

“I am deeply saddened by this viral video going around in the internet of another alleged case of abuse committed by some of our personnel. Let me state this clearly – we strongly condemn this kind of deviant behavior in our ranks,” Albayalde said, reading a prepared statement.

Asking suspects to strip and pose on video is a clear violation of police procedures, added Albayalde.

The PNP, through various memorandum circulars, has emphasized that detainees must not be treated in an inhumane or degrading manner. – Rappler.com