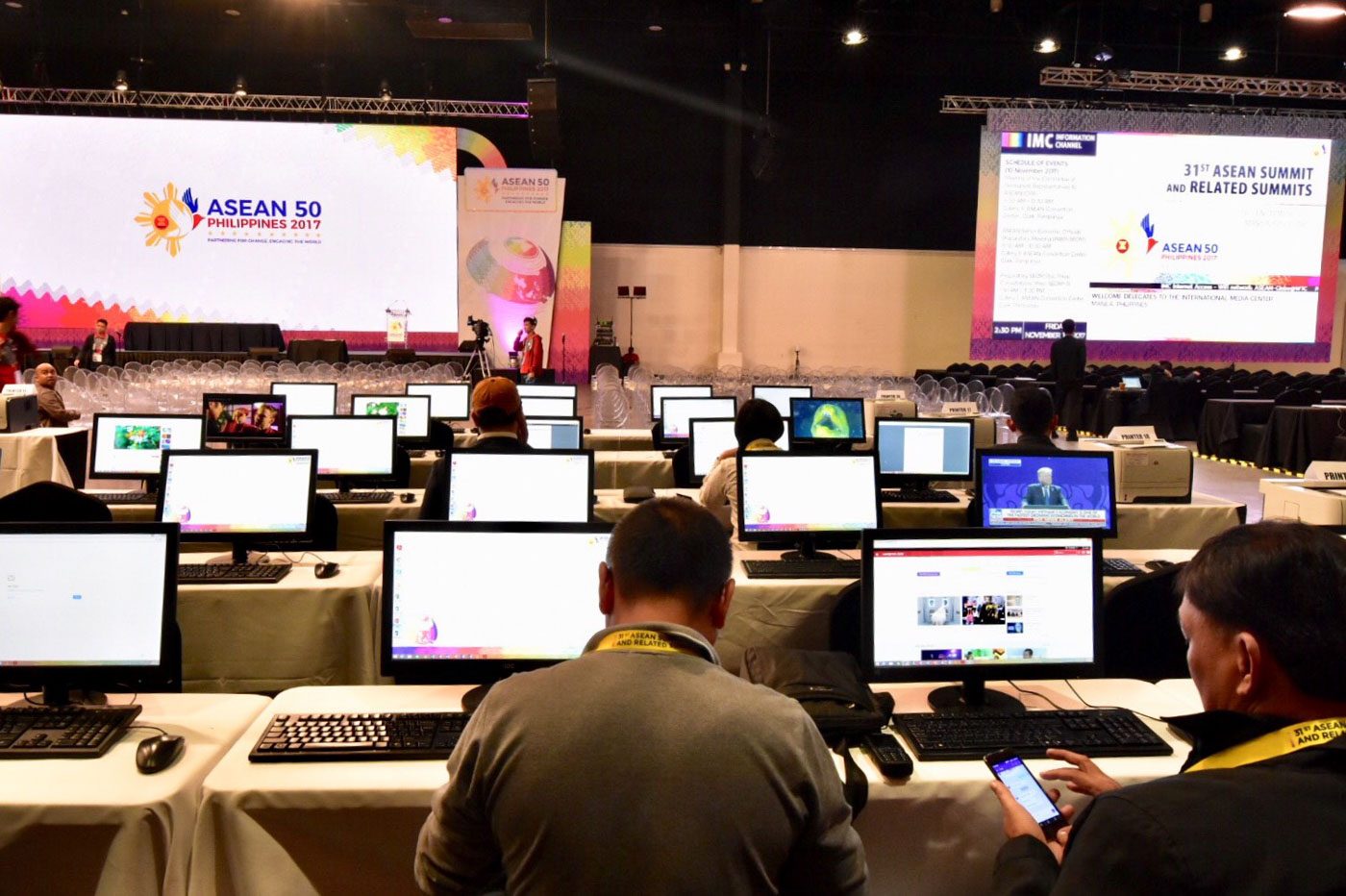 Facebook Twitter Copy URL
Copied
Of the amount, P345,000 is considered disallowed but has yet to be refunded

MANILA, Philippines – The Commission on Audit (COA) has called the attention of the Office of the President (OP) to P5.8 million worth of unliquidated cash advances.

In its 2017 audit report of the OP, state auditors said President Rodrigo Duterte’s office was issued with P5.8 million mostly associated to the hosting of the Association of Southeast Asian Nations (ASEAN) Summit last year. (READ: Office of the President gets P17-B increase in 2017 budget)

Of the P5.8 million, P345,000 was disallowed by the office’s Accounting Division, but the amoung has yet to be refunded.

The OP told state auditors that because of the voluminous transactions during ASEAN 2017, its accounting office is still reviewing the liquidation reports.

“We recommended and Management agreed to require the Chief Accountant to hasten the review of received liquidation reports and to communicate to concerned Accountable Officers (AOs) to refund the amounts disallowed,” COA said.

Auditors also found that apart from the P345,000 disallowed cash advances for the past year, there are also cash advances worth P102,000 from 3 years and beyond that have yet to be refunded.

“There were no demand letters issued by the Chief Accountant to compel the AOs to refund their unliquidated balances, hence, remained outstanding ranging from less than one to over three years, contrary to Section 89 of PD No. 1445 and Section 5.1 of COA Circular No. 97-002,” said COA.

All in all, the OP has an outstanding P6.8 million unliquidated and unrefunded cash advances from 3 years and beyond, but the bulk of it, or P5.8 million, were from 2017. – Rappler.com