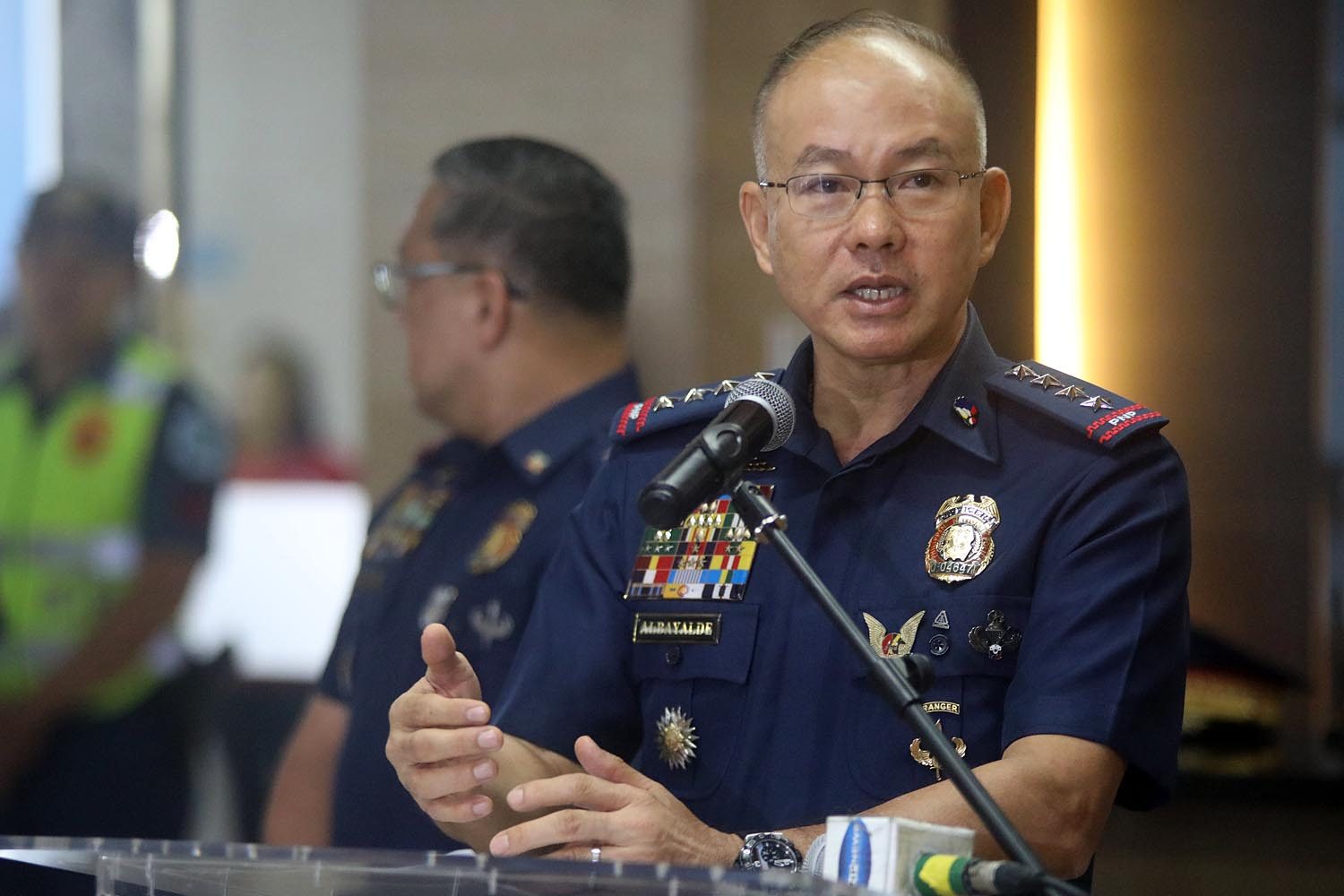 Albayalde announced this in a Camp Crame press conference on Monday, July 9, after admitting that the killings of local officials are already “concerning” for the police force.

The top cop said he has already relayed the order to regional police chiefs, for immediate implementation.

Albayalde said there are already 78 private armed groups in the Philippines. The PNP’s goal is to disarm and arrest all of them.

The order follows the killings of two mayors, a vice mayor, and a barangay captain in just the first week of President Rodrigo Duterte’s 3rd year in office. (READ:  Mayors, vice mayors killed under Duterte gov’t)

While it has not been established that all of the killings involve a gun-for-hire or private armed group, Albayalde said the PNP’s move could prevent further violence, especially in the lead-up to the 2019 polls. – Rappler.com