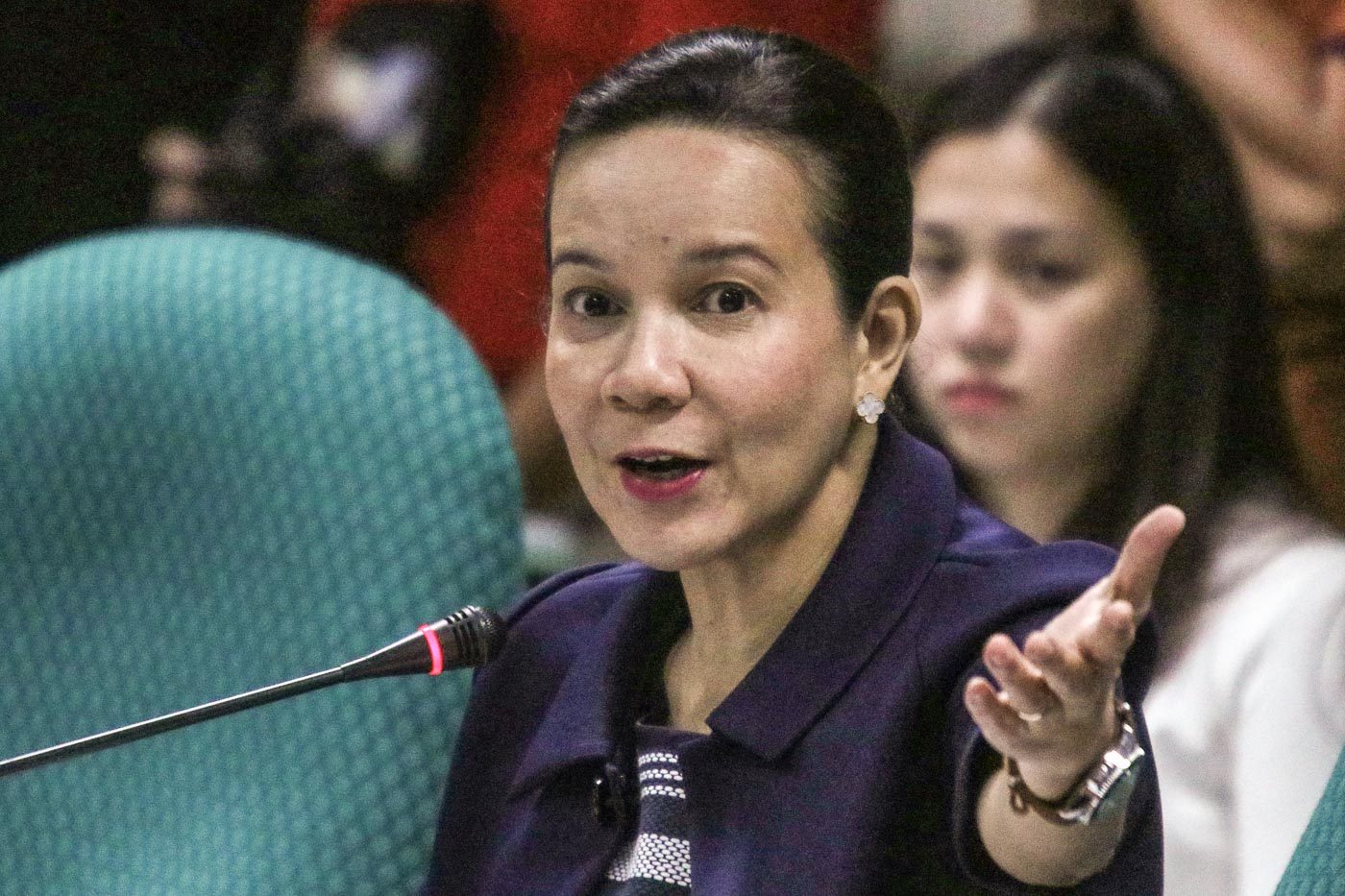 According to the survey held from June 15 to 21, a small majority of Filipinos (55%) already have a complete slate for the senatorial race.

The poll also showed that if the May 2019 elections were held during the survey period, “all the probable winners are either incumbent or former members of Congress.”

Poe is ahead of the pack with a voter preference of 67.4%, followed by former senator and Taguig City Representative Pia Cayetano with 55.7%. Reelectionist Senator Cynthia Villar ranked 3rd to 4th with 50.1% voter preference.

The probable winners in the Senate race, if elections were held during the survey period, are the following:

The survey was conducted among 1,800 registered voters nationwide, with an error margin of ±2%. It has error margins of ±6 for Metro Manila, ±3 in the rest of Luzon, and ±5 each for the Visayas and Mindanao, all at a 95% confidence level. – Rappler.com