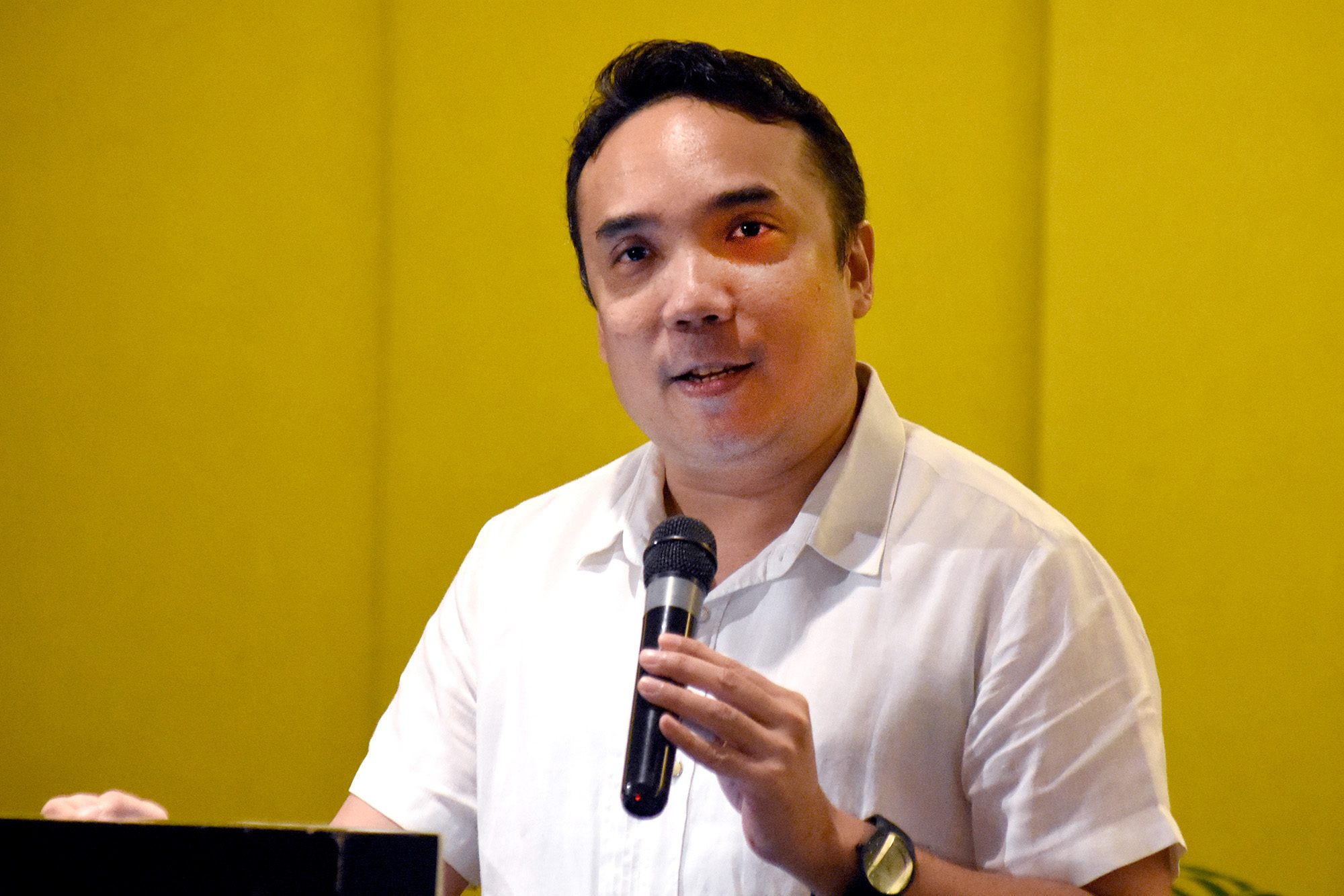 Duterte, meanwhile, apologized to God for his controversial remarks. But the way the President said it was, “If it’s the same God, I’m sorry.”

In Taiwan, Typhoon Maria – known in the Philippines as Gardo – has weakened, sparing the island from serious damage. 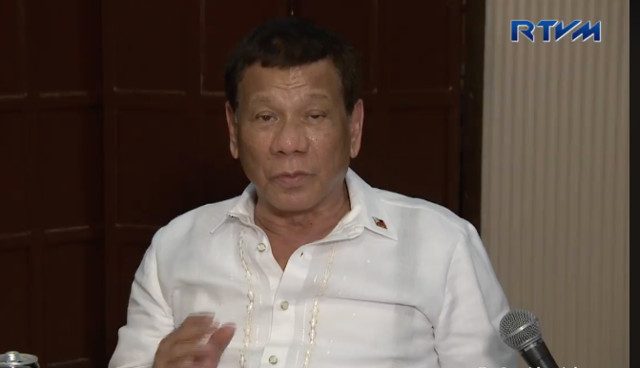 President Rodrigo Duterte managed a qualified apology to God during a dinner with religious leaders. “If it’s the same God, I’m sorry, that’s how it is. Sorry God.” The bicameral conference committee tackling the proposed Bangsamoro Basic Law will go to Malacañang, as they cannot agree on how to finalize the plebiscite for the BBL.

The Department of Education reiterated there will be no drug testing for grade-schoolers. United States President Donald Trump vowed not to be “taken advantage” of by the European Union, which he accuses of freeloading by relying on the US for its defense. Foreign direct investments in the Philippines hit $1.03 billion in April 2018, slightly lower than the $1.06 billion recorded during the same month last year.