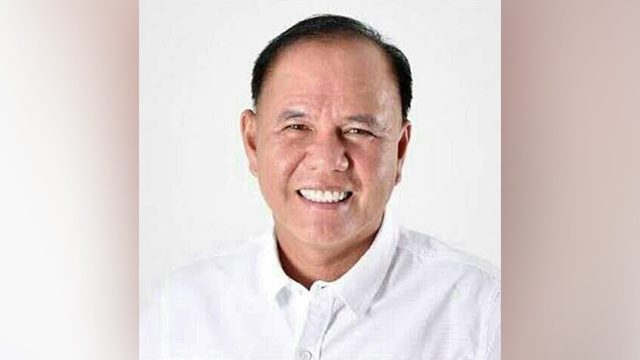 OLONGAPO CITY, Philippines – The Office of Ombudsman has ordered the 6-month suspension of Olongapo City Mayor Rolen Paulino, Vice Mayor Aquilino Cortez Jr, and members of the city council for “simple misconduct” over the city government’s lease agreement with the largest mall operator in the country.

The Ombudsman ordered the Department of the Interior and Local Government to implement its decision “immediately, upon receipt of the order.”

The Ombudsman said they violated Section 3 (e) of Republic Act No 3019 or the Anti-Graft and Corrupt Practices Act.

Section 3 (e) of the law lists as a corrupt practice any acts of public officers  “causing any undue injury to any party, including the Government, or giving any private party any unwarranted benefits, advantage or preference in the discharge of his official administrative or judicial functions through manifest partiality, evident bad faith or gross inexcusable negligence.”

The provision applies “to officers and employees of offices or government corporations charged with the grant of licenses or permits or other concessions.”

The Ombudsman dismissed charges of grave misconduct, conduct prejudicial to the best interest of the service, abuse of authority, and neglect of duty against the respondents.

The resolution said that if the penalty of suspension cannot be enforced in case the respondents are no longer in the service, it shall be converted into a fine  equivalent to their salaries for 6 months payable to the Office of the Ombudsman, and may be deducted from their retirement benefits, accrued leave credits, or any receivables from their office.

Paulino’s camp is expected to file a motion for reconsideration to stop the suspension order because the case [misconduct] is “punishable” only by reprimand or a letter of discipline.

As to this posting, Paulino had not received the copy of the suspension order. – Rappler.com