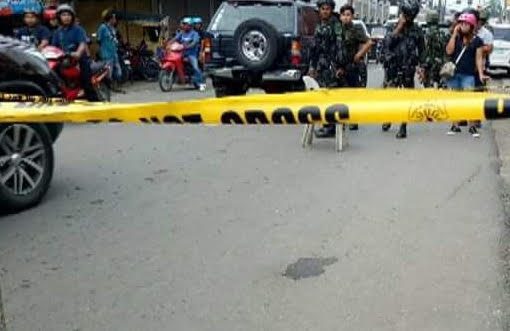 An initial investigation into the shooting found Ali was traveling with his wife and security escort aboard a Toyota Innova to Tetuan. Upon reaching Tetuan and slowing down due to traffic, the assailant approached the passenger’s side of the vehicle and shot the victim several times.

The suspect ran to the other side of the road and boarded a motorcycle as a getaway vehicle.

Ali took 3 gunshot wounds to the chest, and was declared dead on arrival at the hospital by the attending physician. The victim is the second vice mayor and the 4th local official to be killed in more than a week, and the 16th during President Rodrigo Duterte’s term. (READ: Mayors, vice mayors killed under Duterte gov’t)

On Saturday, July 7, Trece Martires Vice Mayor Alex Lubigan was shot dead in his own city.

This is a developing story. Refresh the page for updates. – Rappler.com