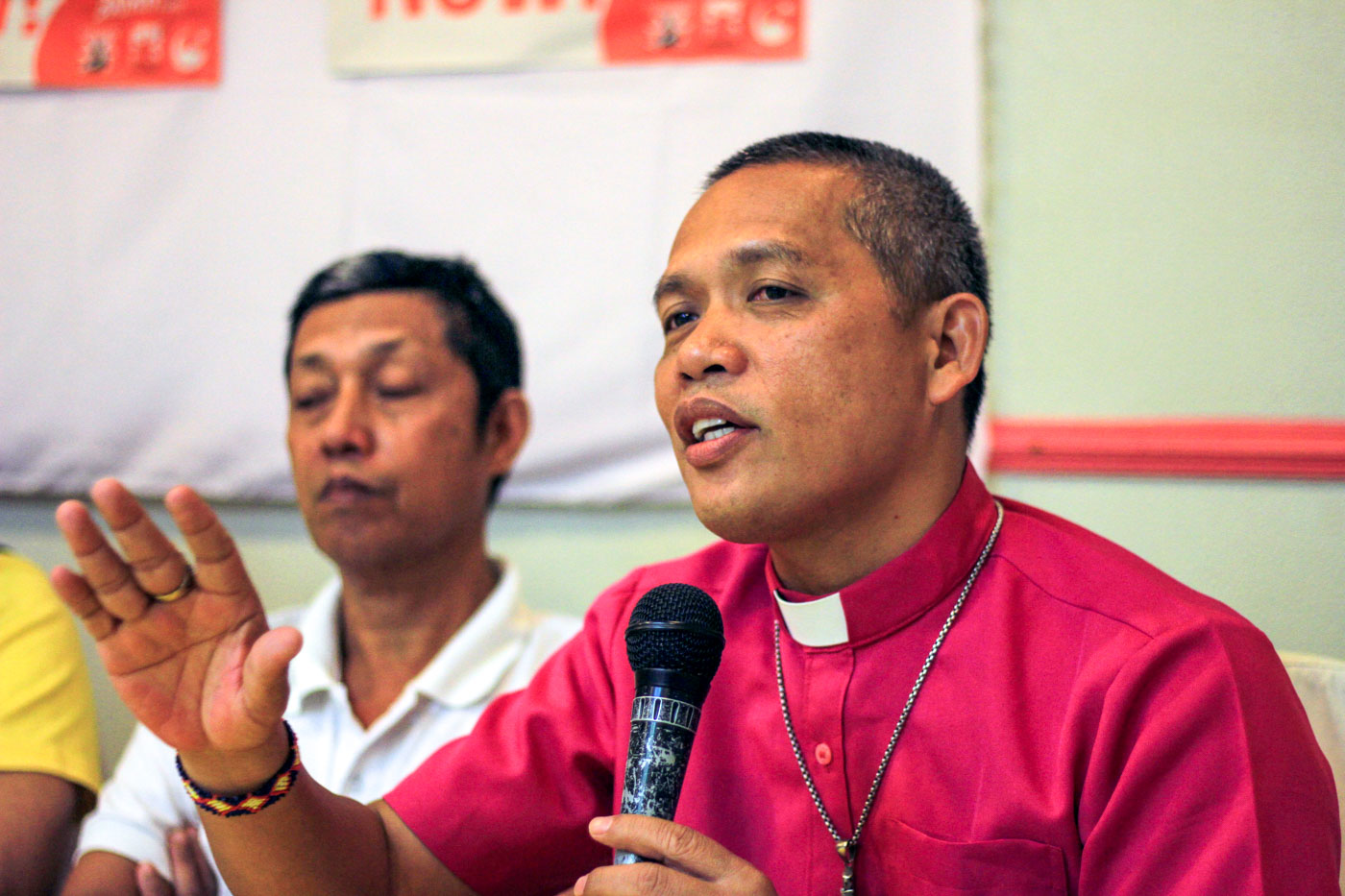 Bishop Antonio Ablon, a bishop of the Aglipayan Church, formally known as the Iglesia Filipina Independente (IFI), said Duterte was systematically destroying churches and church workers in the Philippines by destroying the image of the Church.

The IFI has roots in activism, calling out the government on abuses and its failure to deliver basic services to the masses.

Ablon said the IFI and the National Council of Churches in the Philippines (NCCP) have been on the receiving end of attacks, surveillance, and red-tagging. They were even declared an enemy of the state.

The NCCP is an ecumenical fellowship of the Protestant and non-Roman Catholic Churches in the Philippines working for unity in faith and order. The NCCP has called out the government in the past on issues of justice and peace, human dignity, and rights.

“President Duterte doesn’t even care for himself, speaking obscene words; how much for the poor?” said Ablon, leader of the IFI Mindanao Bishops Conference.

Tactics against obstacles to power

Ablon said Duterte is destroying his biggest obstacle to power – the Church and the people – by demonizing church workers who speak against him.

Ablon added 3 Catholic priests were killed in a short span of time, and IFI church workers were being harassed and arrested for trumped up charges because they were serving the people.

Ablon said further that Duterte’s tactics are basically present in local politics. “That’s why his supporters, even if what Duterte says is wrong or completely opposite, (his fanatics) thinks it is still alright,” Ablon added.

Ablon stopped short of calling the killing of an armed man inside the Cebu Archbishop’s Residence as the work of a fanatic influenced by Duterte.

An armed man entered the Cebu Archbishop’s Residence on Tuesday, July 10. He was killed by responding policemen.

“That’s what Mayor Digong does: he is destroying his biggest obstacle, who stand up for the people – the church and the street parliamentarians, those who oppose him must be arrested, not because they have violations, but to neutralize them,” Ablon went on to say.

The best time for faith

On the other hand, Ablon also called this the best of time to be a priest and to be faithful.

“His supporters believe in God, but he is testing how far they can go, how (much of) a lapdog they have become,” Ablon said.

“What has Duterte done? This is a call for the faithful, to regain their faith, because (they) may be following (blindly),” Ablon added.  – Rappler.com