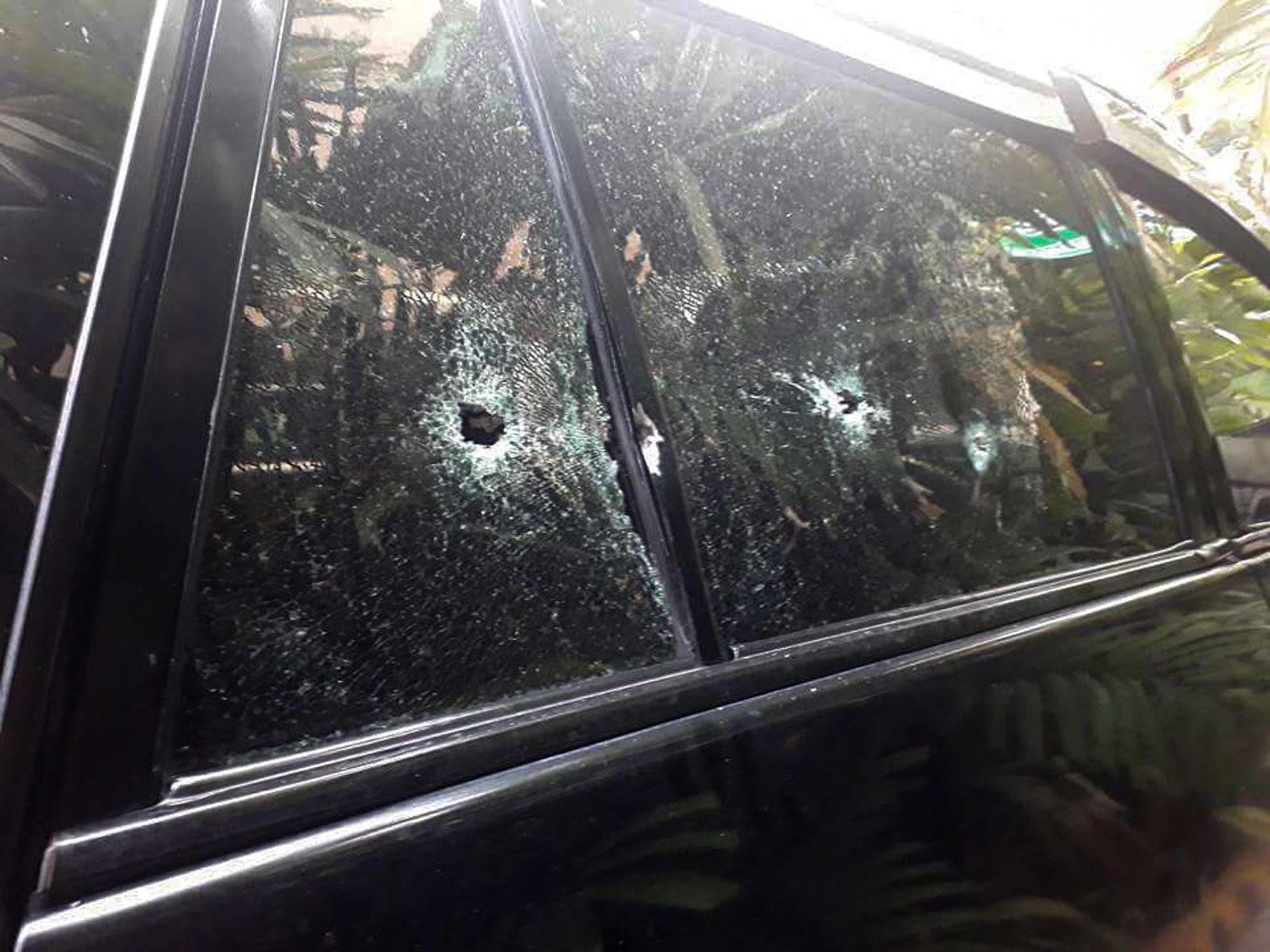 In a chance interview after Albayalde appeared at a firearms conference in Pasig City, a reporter asked about politics as a possible motive behind Ali’s killing.

(Right now, that is what we are told, that is what we are seeing as the motive. That’s one indication, but of course, we don’t want to zero in on just the political motivation. [But] we have not heard of the vice mayor having any enemies, and we are not seeing other reasons so far aside from he was being groomed by his father, the mayor there, as a successor.)

Albayalde was referring to the vice mayor being the son of Sapa-Sapa Mayor Alsaggab Mohammad Ali, who won with around 46.3% of the votes in their town in 2016. He was trailed in the ballot by Putli Aisa Matolo and Hapipi Lipae.

Vice Mayor Ali is not in the government’s infamous drug watch list, according to Albayalde.

Ali is the 6th vice mayor to be killed under the administration of President Rodrigo Duterte, following the assassination of Trece Martires City Vice Mayor Alexander Lubigan just 4 days earlier.

As in the case of Ali, cops are also looking at heated local politics as the motive behind Lubigan’s slay, killed just a day after he announced to his inner circle that he was planning to run for mayor in 2019. – Rappler.com