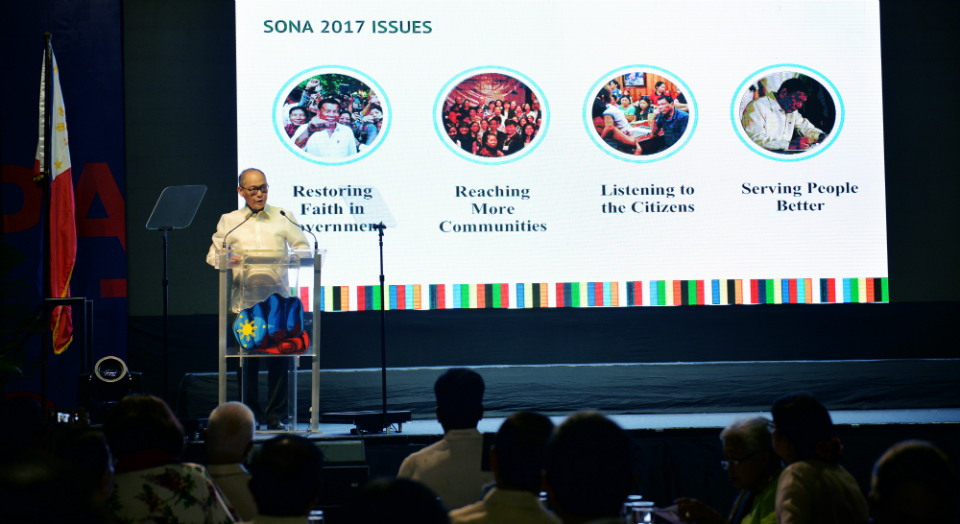 The SC ruled that the “just share” of local governments shall be sourced from “all national taxes and not only national internal revenue taxes.”

The budget chief expressed concerns, as public sector deficit may “widen up to 6%.” Diokno said they don’t know how to fund it yet, as they have not seen the decision.

“Deficit will reach up to 6%. We have not seen the decision, but that would have an effect on deficit. We call that unmanageable public sector deficit,” Diokno said on Wednesday, July 11, at the sidelines of the pre-State of the Nation Address forum.

The economic managers’ estimate of 6% is twice the current budget shortfall.

Public sector deficit is currently at P478.1 billion or 3% of the gross domestic product (GDP), or the sum total of all goods and services produced within an economy in a given period.

During the administration of President Benigno Aquino III, economic managers strived to keep the deficit below 2% of the GDP in its last 3 years in office. The higher deficit in the Duterte administration is meant to boost spending and to fund the Build, Build, Build infrastructure program.

Diokno said that the payback would mean bad credit rating for the government and a budget cut on the government’s infrastructure program.

“The ruling is good for [the local governments] but it will restrain the [national] budget. Our credit rating will fall. International confidence will go down. And we need to cut down significantly on our Build, Build, Build program,” Diokno said in a mix of English and Filipino.

In a July 4 ruling, the SC decided on a 6-year-old petition filed by then representative now Batangas Governor Hermilando Mandanas. The petition said the national government did not release P500 billion worth of “just shares” from national taxes from 1992 to 2012.

Mandanas urged the national government on Thursday to recast recast the proposed 2019 national budget that Malacañang endorsed to Congress to implement the ruling. – Rappler.com