Jul 12, 2018 3:40 PM PHT
Pia Ranada
Facebook Twitter Copy URL
Copied
The bid to cancel the 2019 elections so that lawmakers can fast-track the shift to federalism does not have President Rodrigo Duterte's blessing, says his spokesman 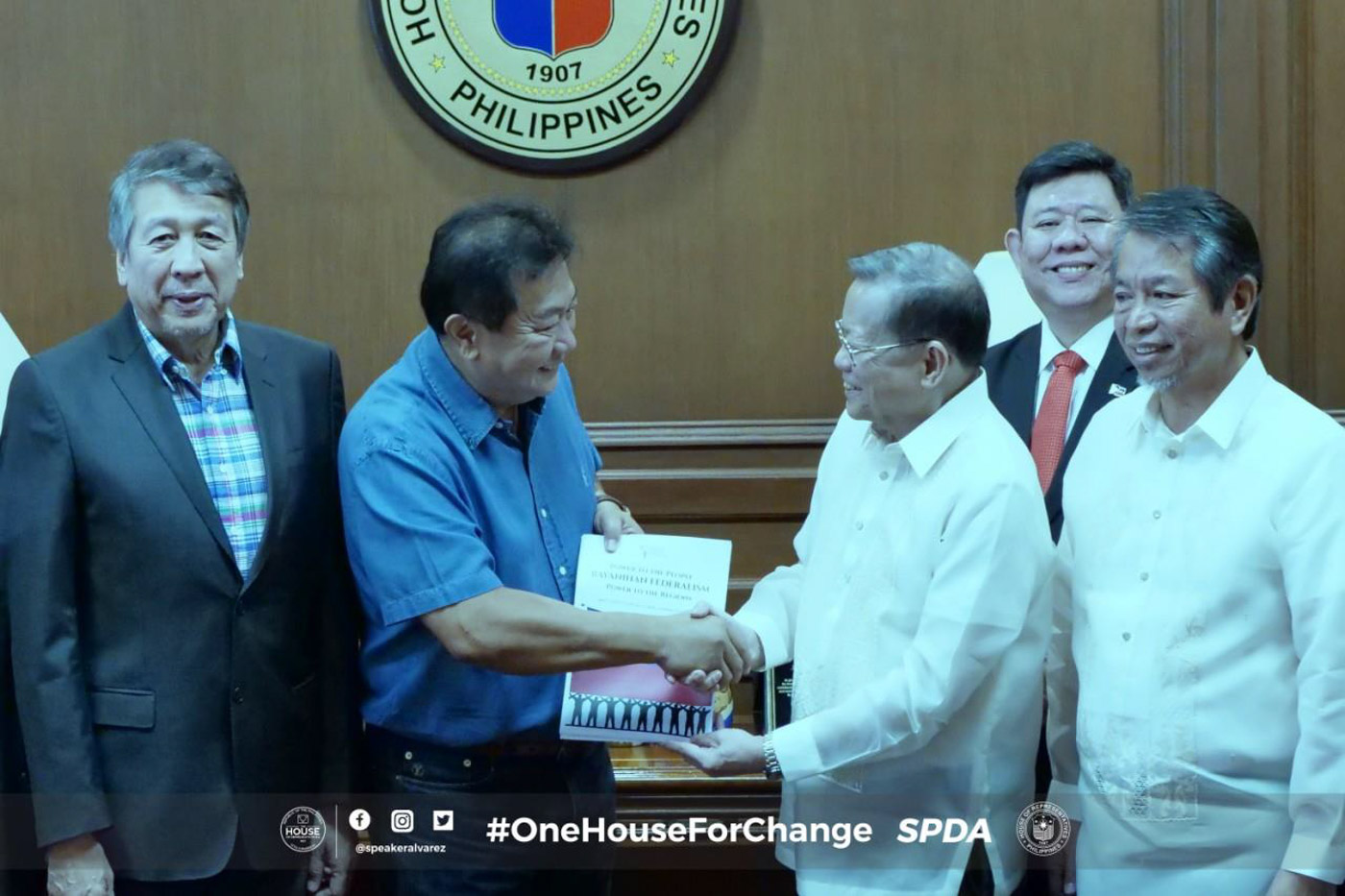 MANILA, Philippines – President Rodrigo Duterte will make sure there will be  mid-term elections in 2019 unless a new constitution is ratified earlier, Malacañang said on Thursday, July 12.

The day before, Speaker Pantaleon Alvarez had floated the possibility of cancelling next year’s elections to give lawmakers more time to study proposed amendments to the Constitution so that the shift to federalism can take place as soon as possible.

Duterte, however, did not approve of the idea, said Roque.

The only time Duterte will seriously consider cancelling elections is if changes to the Constitution are ratified in a plebiscite before the 2019 elections.

If this were to happen, the 1987 Constitution, including its provisions that elections must take place in May 2019, would no longer be valid.

“The only possibility is if the proposed new constitution is ratified early in which case the 1987 Constitution would cease to have legal effect. But while there is no new constitution, the President will make sure that there will be elections,” said Roque.

It’s not clear yet what Congress’ timeline for changing the Constitution will look like. The two chambers have yet to resolve an impasse on whether they, as a Constituent Assembly, are to vote jointly or separately on charter revisions.

Meanwhile, Duterte’s Consultative Committee (Con-Com) has submitted a draft federal constitution. Duterte says he would endorse this draft to Congress, the sole body mandated to propose changes to the Constitution.

Con-Com chairman Reynato Puno recommended that the plebiscite for a new constitution be held in May 2019, the same month as mid-term elections. – Rappler.com