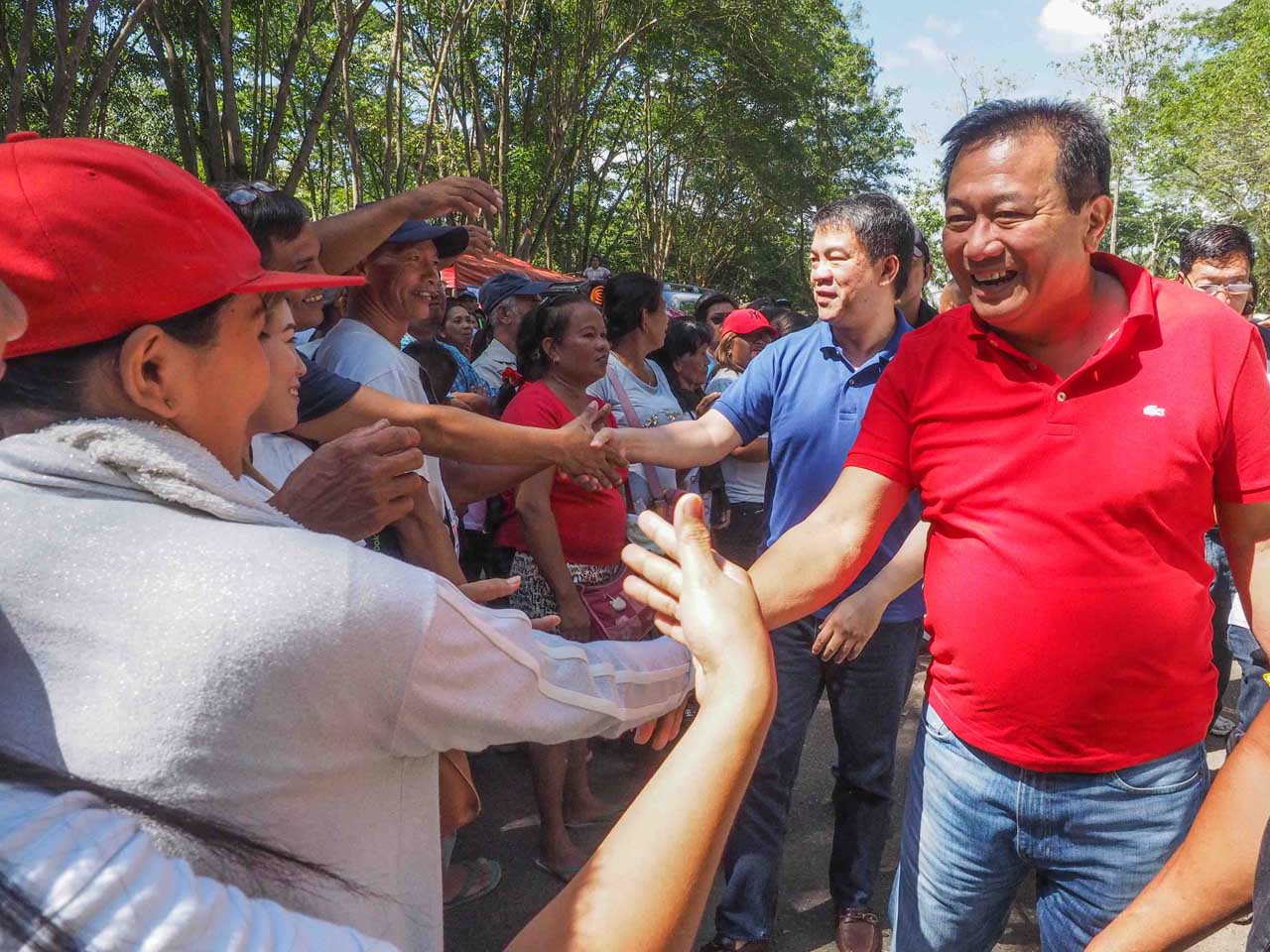 MANILA, Philippines – Opposition lawmakers called out Speaker Pantaleon Alvarez for floating a no-elections scenario in 2019 to speed up the shift to federalism.

“Speaker Alvarez’s blunt proposal that ‘no elections’ should be a condition for the draft federal constitution to prosper is off-tangent and misplaced,” said Villarin.

He added that the proposal of Alvarez, an ally of President Rodrigo Duterte, shows how the administration is “detached” from the real needs of the people.

“Right now, people’s priorities for government to do is to control inflation, increase wages, generate jobs, reduce poverty, fight graft and corruption, and stand up to China. Consistent survey results show that majority of Filipinos do not support charter change or know about federalism,” said Villarin.

The latest Social Weather Stations survey showed only 37% of Filipinos support the shift to a federal system of government, while only one out of 4 Filipinos is even aware of what it is.

Senate President Vicente Sotto III said Alvarez’s proposal would be possible if both the House and the Senate pass a law postponing the midterm polls.

He cited Article 6, Section 8 of the 1987 Constitution, which states: “Unless otherwise provided by law, the regular election of the Senators and the Members of the House of Representatives shall be held on the second Monday of May.”

Senator Francis Escudero refuted Sotto, however, arguing that the 1987 Constitution stipulates the term of a district representative is 3 years and therefore an election should be held every 3 years as well.

“Senator Koko was a cha-cha/Con-Ass (charter change/Constituent Assembly) and federalism proponent but not a fan of the ‘no-el’ scenario. He differed with Speaker Alvarez on the timetable, believing that Con-Ass discussions can finish before 2019 in time for a 2019 plebiscite concurrent with the elections,” said Baguilat.

“Kaya (That’s why) he had to be ‘toppled’ because his position on the cha-cha process and his leadership in the Senate will curtail ‘no-el.'” (READ: The problem with Con-Ass? Distrust of Congress)

But contrary to Alvarez’s proposal, Presidential Spokesperson Harry Roque said Duterte would make sure the midterm elections will be held in 2019, unless a new constitution is ratified earlier. – Rappler.com