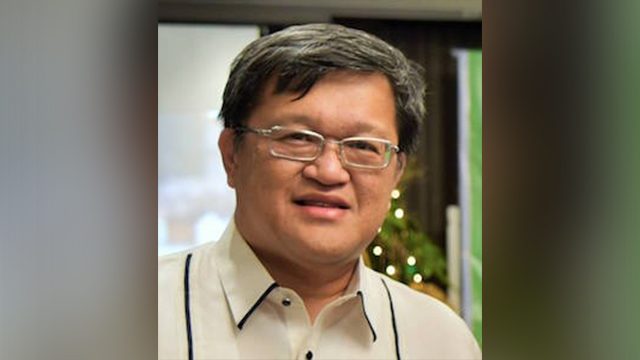 Kho now takes the spot vacated by Sheriff Abas when he was appointed Comelec chairman. Kho’s appointment must still be confirmed by the Commission on Appointments.

As undersecretary, Kho had been assigned to lead the task force that was supposed to reinvestigate the Priority Development Assistance Fund (PDAF) scam.

The Comelec is crucial for Duterte as he pushes for a federal form of government, which will require a plebiscite run by the poll body. – Rappler.com