Pulse Asia’s June 2018 Ulat ng Bayan national survey, released on Friday, July 13, showed Duterte with an approval rating of 88% – 2 percentage points higher than his previous highest-ever approval rating of 86% in September 2016, when he was just 3 months into his presidency.

It was the Social Weather Stations (SWS) that captured public sentiments after his remark on God and the public backlash that followed. It was conducted from June 27-30, but the results were released ahead of Pulse Asia’s.

SWS’ second quarter poll on public satisfaction with Duterte showed his net satisfaction rating falling to a new low of +45.

The results of a Pulse Asia survey show President Rodrigo Duterte recording his highest approval rating yet – before his controversial remark on God that triggered a public backlash. 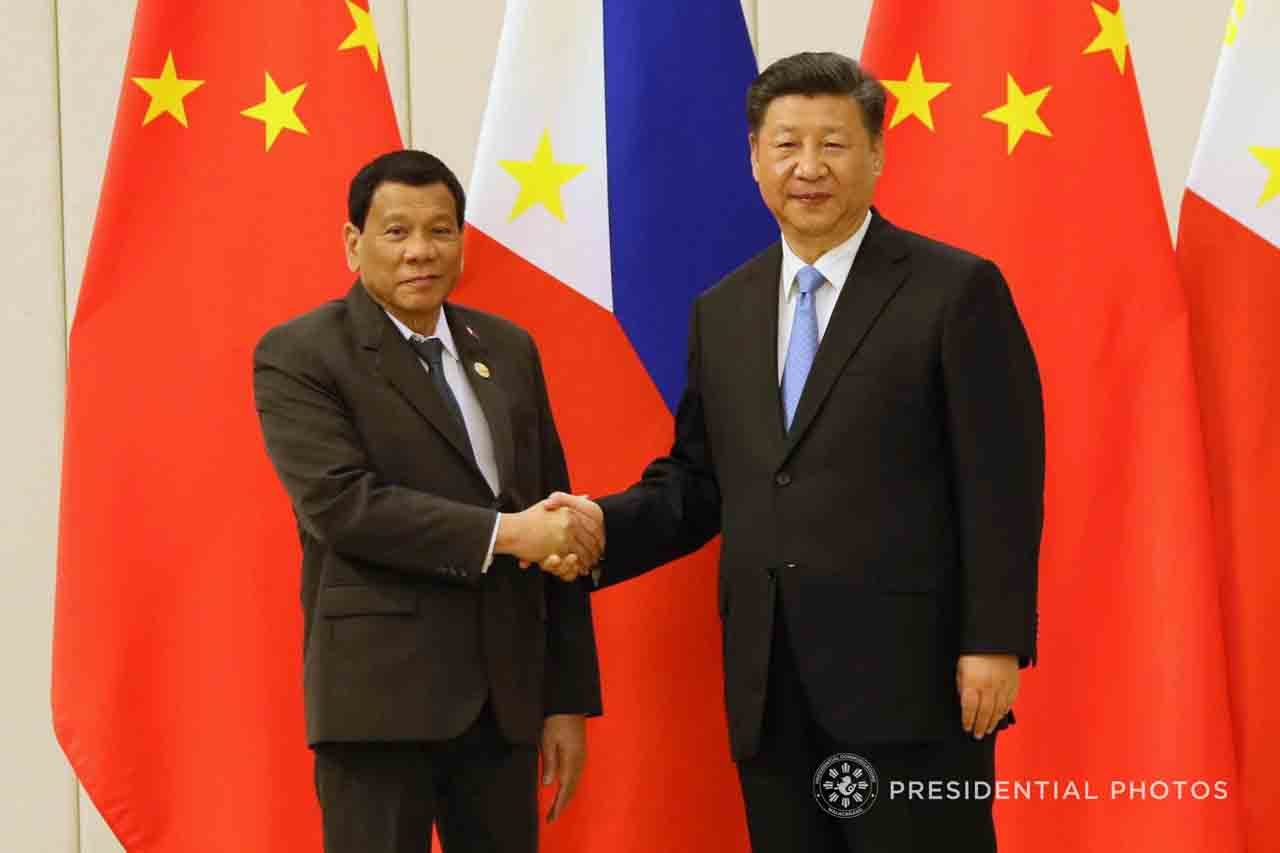 It’s a deadlock at the bicameral conference committee. In a supplemental petition, operators of the shuttle service cite high fuel prices for the proposed increase in fares. Sixty percent of them say they don’t have enough money for that, according to a Bangko Sentral ng Pilipinas survey. Portugal becomes “the 6th European country to grant the right to self-determination of transgender identity… without the guardianship of a third party and without a diagnosis of identity disruption.” Violeta, a mother of two, explains of her side job writing fake news for websites by saying, “When one is hungry, one doesn’t have the luxury to think about democratic progress.”