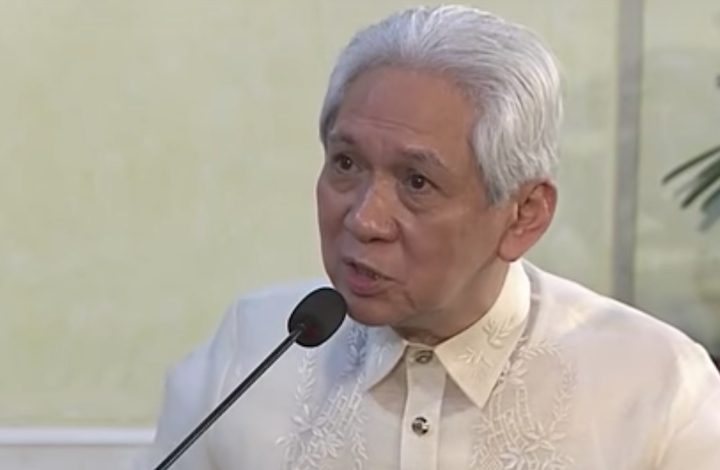 Facebook Twitter Copy URL
Copied
The recommendation will be sent to the Judicial and Bar Council (JBC), which will then vote on its official short list on Friday, July 20

“He obtained 11 votes of the 12 Justices who were present,” Court Spokesman Theodore Te said in a news conference on Tuesday, July 17.

The recommendation is sent to the Judicial and Bar Council (JBC) for its consideration. The JBC will vote on its official short list when the members convene on Friday, July 20.

Traditionally, the Supreme Court makes recommendations to the JBC when the body is screening applicants for Supreme Court justice post. The practice was temporarily stopped during the term of former chief justice Maria Lourdes Sereno, but resumed after she was ousted.

Martires was a former associate justice of the anti-graft court Sandiganbayan, while Sandoval was its former presiding justice. Sandiganbayan is where most of the Ombudsman cases go for judgment.