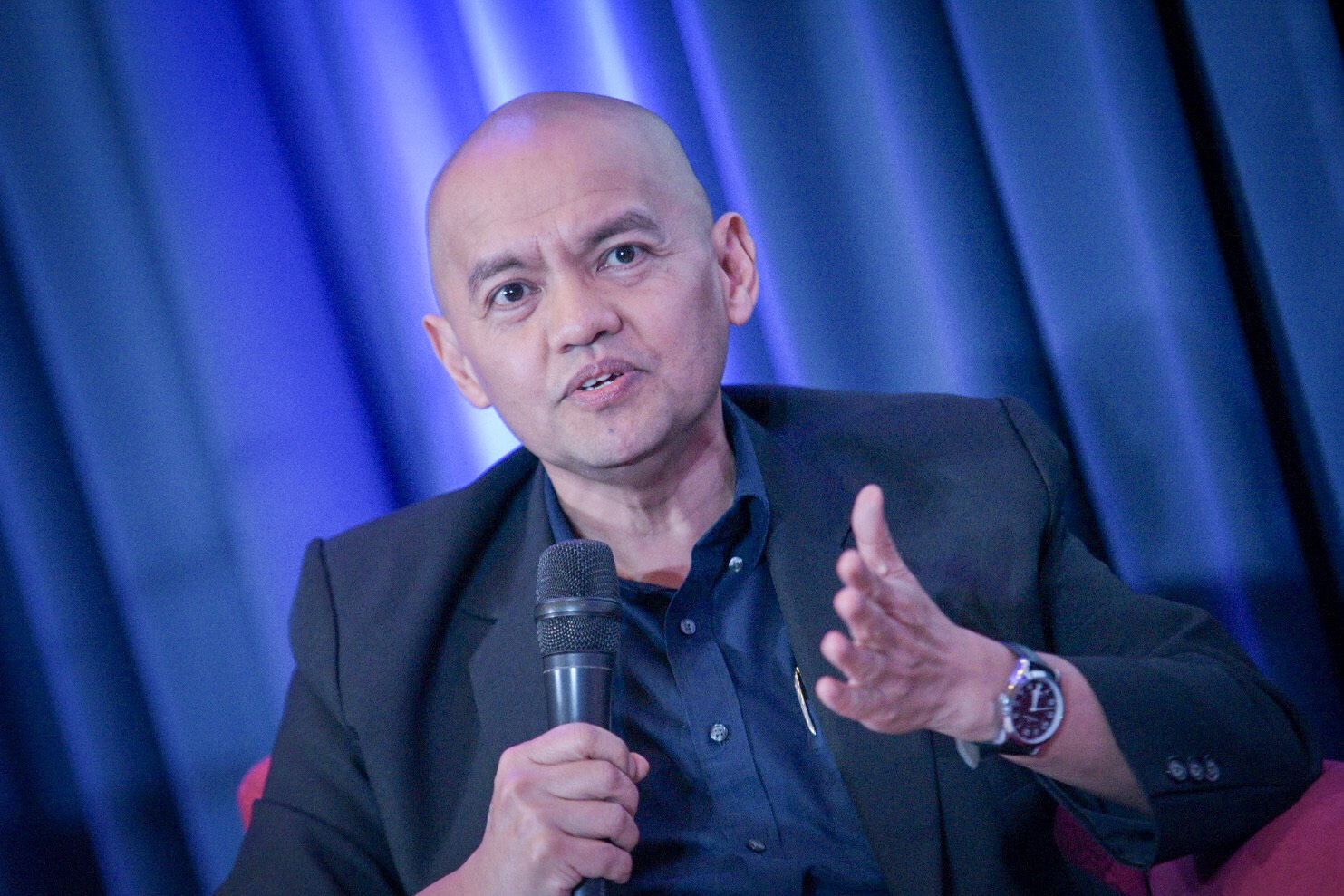 MANILA, Philippines – Supreme Court Associate Justice Marvic Leonen said the challenge to a truly independent judiciary is corruption, and that there should be more scrutiny from the public, especially lawyers.

“The number of cases disciplining judges, court personnel and lawyers on several grounds indicates that corruption exists. We all know that it happens, yet we do not speak about it openly,” Leonen said at a judicial independence forum on Tuesday, July 17, at the University of the Philippines (U.P).

Leonen said the efforts from the legal profession to fight corruption within the judiciary is wanting, saying there is a lack of a systematic effort to get rid of it.

Leonen recalled an administrative case in 2013 where the Supreme Court sought an inquiry into public statements made by high-profile defense attorney Lorna Kapunan that there were justices at the High Court who could be bribed.

Kapunan did not cite specific instances to back her allegations, which Leonen said makes her liable “because she acknowledges that she has heard and probably experienced acts of corruption and admits that she has done nothing to bring the perpetrators to the proper forum.”

“Corruption exists because of our convenient silence,” Leonen said.

Leonen challenged lawyers, and Filipinos alike, to be more probing of justices and judges.

“Vet every candidate to the Supreme Court, it is very important,” Leonen said.

Leonen said that one could start by analyzing the trend of one’s decisions, not based solely on the result, but based on their reasoning.

“Madaling mahuli (it is easy to catch) if the justice is being inconsistent, you look at, who are the parties here [in this case], why did this justice suddenly move from the left, suddenly became part of the right,” Leonen said.

Leonen was asked on his thoughts about the “alleged influence” on the Supreme Court of veteran litigator Estelito Mendoza, in the specific context of the Philippine Airline (PAL) retrenchment case, where the High Court flip-flopped and declared the retrenchment legal.

Two Supreme Court divisions had previously ruled against PAL and in favor of the retrenched employees, but letters from Mendoza to the High Court revived the case and resulted in an eventual win for the airline.

Leonen refused to answer the question, but said his dissenting opinion “was very clear.”

In his opinion, Leonen said: “The actions of the majority of this Court en banc..creates an ominous cloud that will besmirch our legitimacy.”

The ponente of the case was Associate Justice Lucas Bersamin.(READ: The ties between Lucas Bersamin and Estelito Mendoza) – Rappler.com