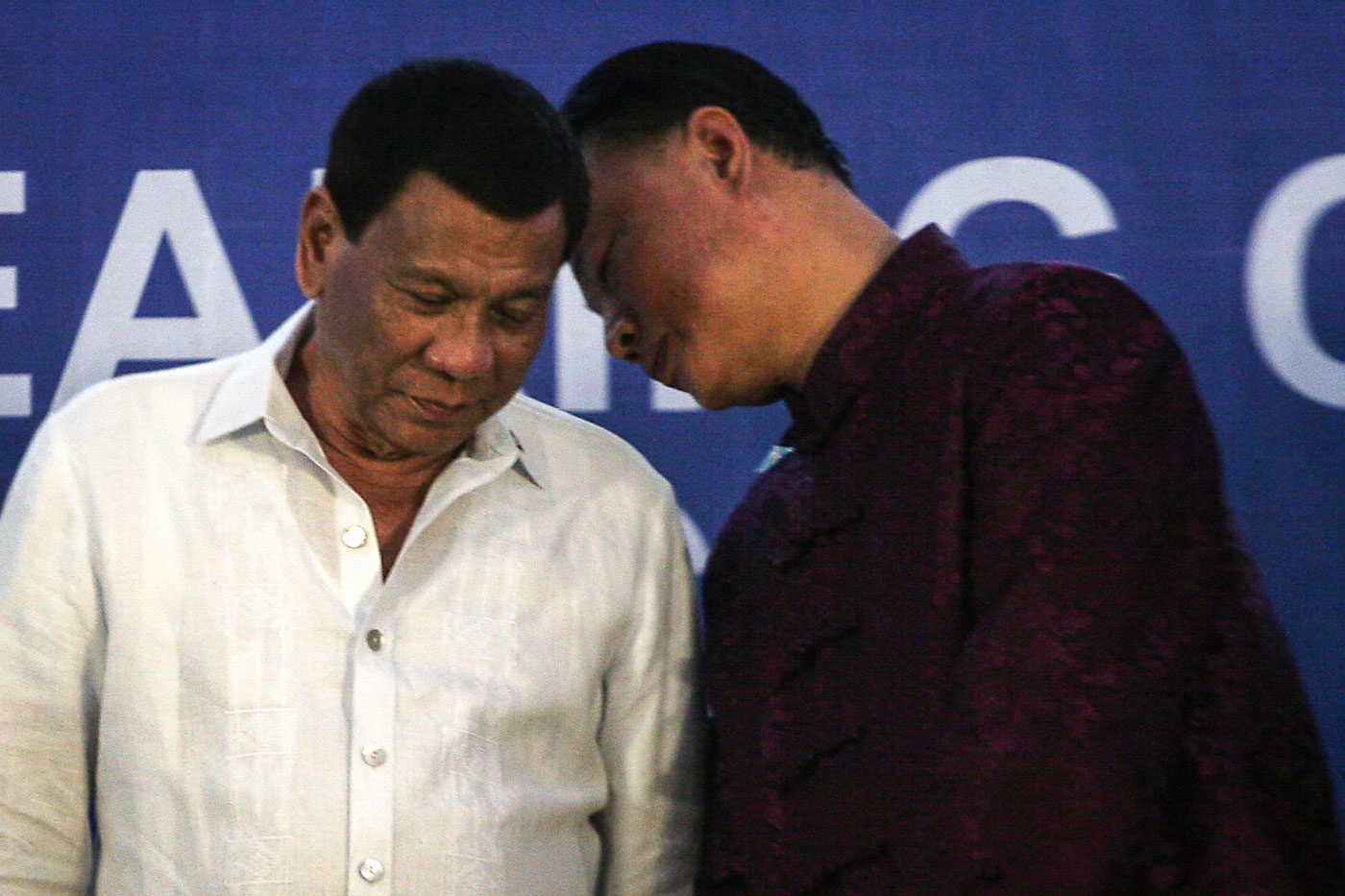 MANILA, Philippines – Chinese Ambassador to the Philippines Zhao Jianhua denied that China is putting the Philippines into a “debt trap” by giving it grants and loans, as he said President Rodrigo Duterte’s economic team “is smart enough.”

“Actually, there has never been a debt trap. It’s all based on mutual agreement,” Zhao said in an interview with reporters on Tuesday, July 17.

Zhao made these remarks at the groundbreaking ceremony for two bridges financed by China – the Binondo-Intramuros and Estrella-Pantaleon bridges. Duterte himself attended the event, where he said China never asked for “even one square of real estate in this country.”

Critics have denounced China for claiming the West Philippine Sea despite an international ruling from The Hague on July 12, 2016, affirming the Philippines’ rights over this part of the South China Sea.

Zhao said on Tuesday: “Let me make it quite clear: These projects, these two bridges, are going to be financed by Chinese grants. That is, we’re going to build it for free.”

He added that the Philippine government “will own all those projects.”

“So there will be no question of putting yourself in debt. I think your economic team is smart enough,” Zhao said.

China has been criticized for its so-called “debt trap diplomacy,” in which poor countries offer their natural resources or other assets to China once they cannot pay the Chinese loans.

The Philippines recently marked the second anniversary of its victory against China at The Hague. The day was greeted with banners branding the Philippines as a “province of China,” which Zhao called a “vicious attack” on Duterte’s “independent foreign policy.” – Rappler.com