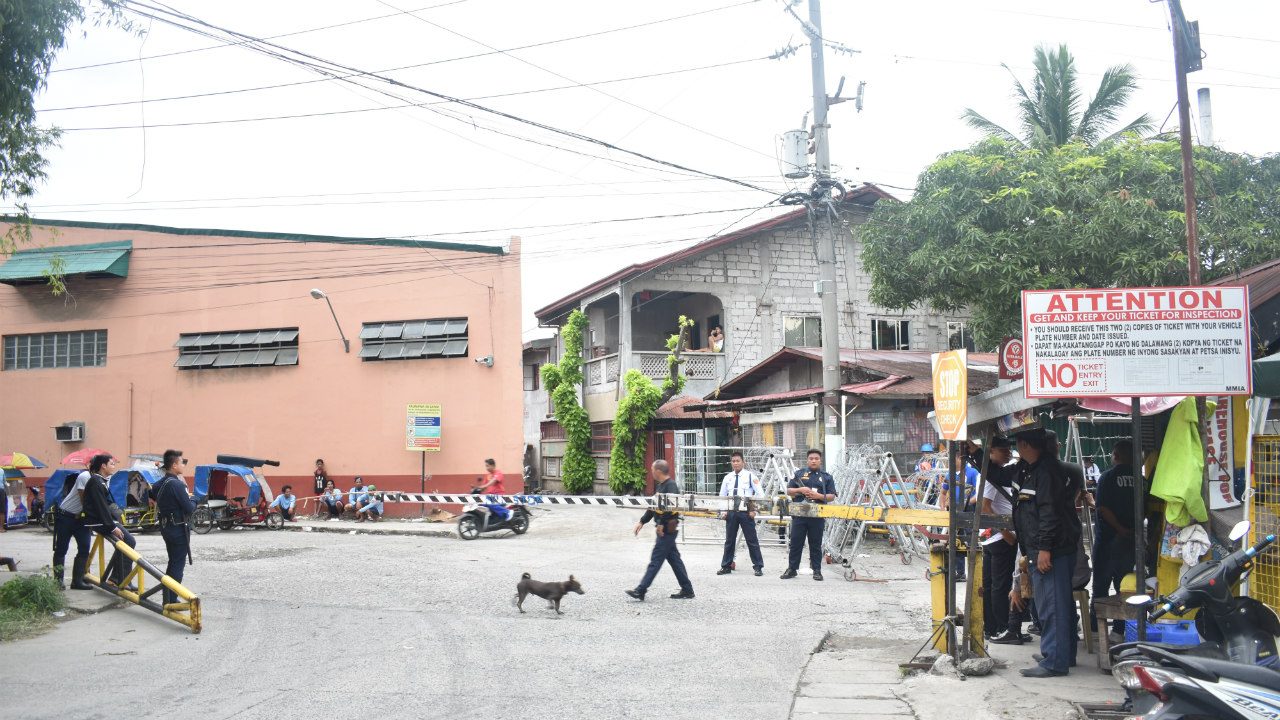 He said the inquiry is aimed at “addressing the gaps in the law on enforcement and compliance” as these facilitate “discord and violence similar to situations of the PLDT and Nutri-Asia workers.” (LOOK: Why NutriAsia workers are on strike)

”PLDT and NutriAsia are the more prominent cases on enforcement and compliance issues, and there are more cases of similar nature all over the country. We need to investigate because these cases highlight the weaknesses of our current regulatory framework. They emphasize the need for the Security of Tenure bill that we are going to deliberate in the Senate floor in the coming weeks,” Villanueva said.

On Monday, NutriAsia guards and police violently dispersed workers of the Nagkakaisang Manggagawa ng NutriAsia Incorporated during a mass held by the picketers outside the factory in Marilao, Bulacan.

The workers have been on strike for 12 days to protest the company’s labor-only contracting, low wages, and poor working conditions. They also called for the reinstatement of dismissed union leaders.  DOLE earlier ordered NutriAsia to regularize 80 of its workers.

“It is regrettable that the NutriAsia case rooted on contractualization and its abuses has to drag and result in termination of workers, violent dispersals of picket lines, injuries and arrests of workers. It would serve the best interests of labor and capital to resolve this dispute peacefully and expeditiously,” Villanueva said.

Militant group Anakbayan said at least 19 were arrested after the dispersal – 8 NutriAsia workers, 6 supporters, and 5 journalists. Two of those arrested are UP students, according to the Congress of Teachers/Educators for Nationalism and Democracy (CONTEND UP).

A number of social media user have revived calls to stop buying NutriAsia products, with the hashtag #BoycottNutriasia along with photos of condiments dunked into the trash can. NutriAsia is the country’s largest condiments company. – Rappler.com