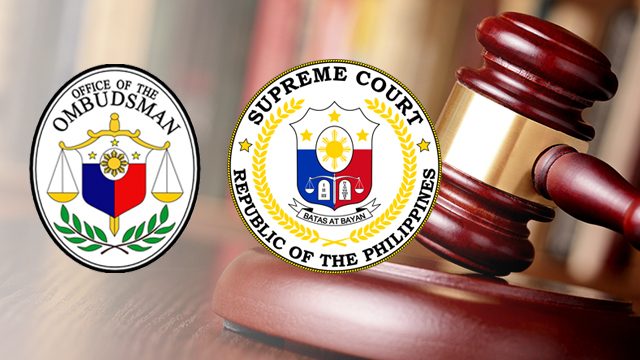 Facebook Twitter Copy URL
Copied
From now on, when defendants try to have their cases dismissed based on delay, the fact-finding phase cannot be counted as part of the investigation period

MANILA, Philippines – Conchita Carpio Morales had waited for this ruling, and hoped it would come within her term as Ombudsman. It came 5 days after she retired, but nevertheless, defendants in the Ombudsman’s investigations would now think twice about invoking the inordinate delay doctrine to get off the hook.

The Supreme Court (SC) en banc ruled on Tuesday, July 31, that the fact-finding investigation period should not be counted when the court tries to determine whether there has been “speedy disposition” or delayed disposition of a case.

This matters because the inordinate delay doctrine has been very popular to defendants lately, especially to corruption defendants.

The accused has a constitutional right to a speedy disposition of cases. If the accused can prove that investigators committed inordinate delay in their cases, they can be acquitted.

However, the ruling on the Cagang case achieved the effect that Morales had hoped for.

By Rappler’s count based on Ombudsman data, a total of 79 corruption cases were dismissed from January 2016 to May 2017 alone because of inordinate delay.

A GMA News Research study found that from 2013 to 2017, the Sandiganbayan dismissed at least 565 cases, citing inordinate delay.

In a statement to Rappler on Tuesday, Morales said: “At long last, the SC has listened but not before many cases involving high-profile and high government officials, against whom the evidence was very strong, [had their cases] dismissed on that ground.”

Asked if the ruling is prospective, Te said: “I don’t have the dispositive, but most likely, because this is an interpretation, unless the Court specifies that it is retroactive, it will usually not be retroactive. However there is a principle in law that says if there is a favorable benefit to an accused, it can be retroactive, but that’s only for criminal laws, this is a constitutional provision.” – Rappler.com