Aug 1, 2018 11:00 AM PHT
Rambo Talabong
Facebook Twitter Copy URL
Copied
(UPDATED) Though they have been freed, they still face complaints for physical injury, alarm and scandal, and illegal assembly 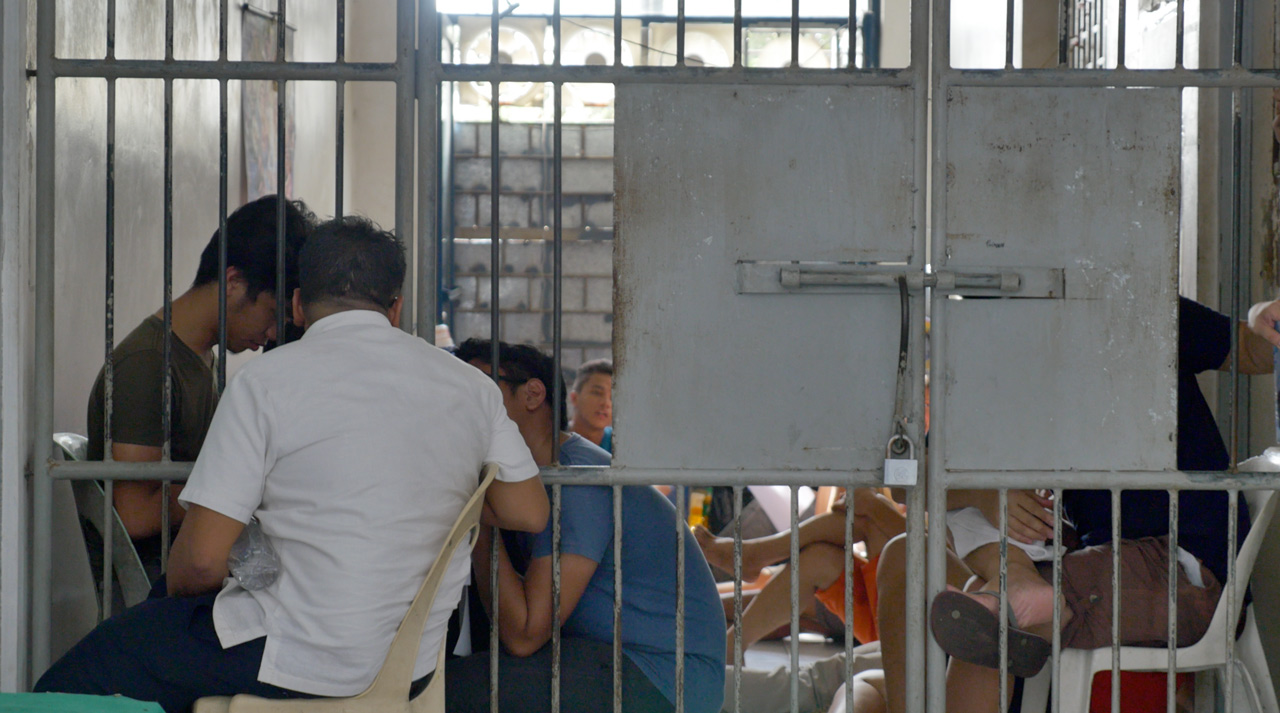 Bulacan police chief Senior Superintendent Chito Bersaluna said one other suspect will remain in detention. (LOOK: Why NutriAsia workers are on strike)

The detained included NutriAsia workers, some of their supporters, and some media workers on coverage.

Bersaluna said the release orders were secured after the group underwent preliminary investigation. Though they have been freed, however, they still face complaints.

Why were they detained? According to Bersaluna, police detained the 20 for physical injury, alarm and scandal, and illegal assembly allegedly committed during the protest outside the NutriAsia factory in Bulacan.

Philippine National Police chief Director General Oscar Albayalde earlier told reporters on Wednesday that the protesters were not detained for hurting police. Bersaluna clarified, however, that the protesters allegedly hurt the guards of the industrial compound where the factory stands.

They also apparently failed to coordinate with cops before picketing outside. (READ: UP students condemn NutriAsia19 arrest after violent protest dispersal)

Protesters denied the police’s accusations, saying that their assembly was a peaceful demonstration against NutriAsia’s labor policy. – Rappler.com