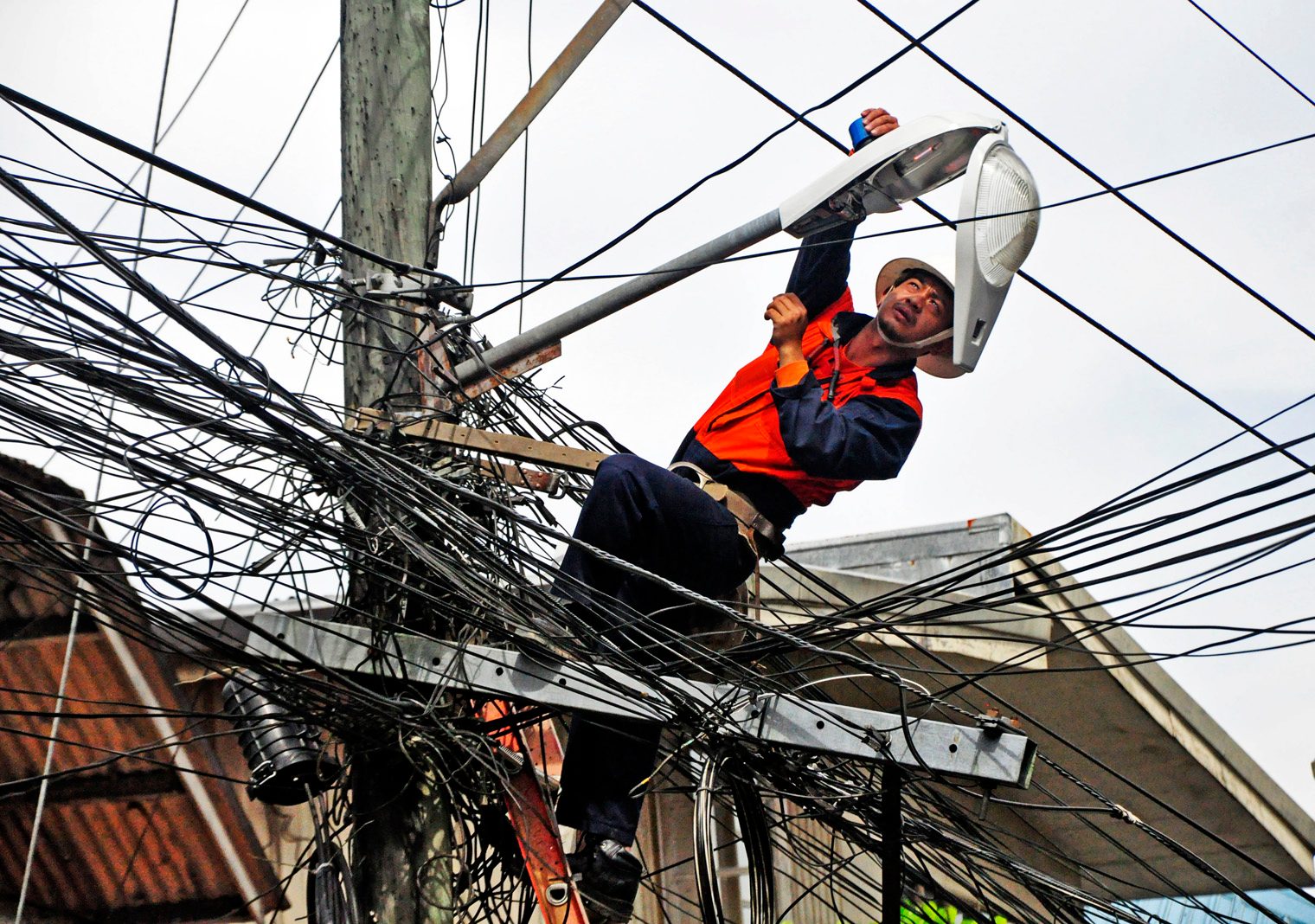 BAGUIO, Philippines – Forget the third telco: It may just be the electric cooperatives giving the telecommunications duopoly a run for their money.

The Benguet Electric Cooperative (Beneco) will be the first electric cooperative to deliver fast, cheap and reliable Internet service to its 190,000 members.

Beneco non-network and service manager Delfin Cachin said this stemmed from the agreement approved last July 31 between the Department of Information and Communications Technology (DICT) and the National Electrification Administration (NEA) to tap electric cooperatives (ECs) in delivering fast and affordable internet service.

“The government has a project for the country to have a faster internet connection speed under the national broadband plan, and Facebook has a project now which will connect Asia through submarine cable coming from the US through the alternate route in the Philippines via Baler, Aurora to Poro Point, La Union,” Cachin said.

With the agreement with the DICT and NEA, Beneco will have an access to the two million megabits per second (Mbps) of bandwidth.

Once operational, Beneco would be charging around P200 to P350 pesos to its member-customers who may want to avail of an internet connection with a 35 Mbps capability, Versoza said.

“DICT saw that they can tap electric cooperatives to provide cheaper and faster internet connection even in the far-flung areas,” Cachin said.

Cordillera has one of the lowest Internet permeability rates because of its mountainous topography and poor telecommunication lines. – Rappler.com