Duterte to send 2 frigates to secure Filipino hostages in Libya 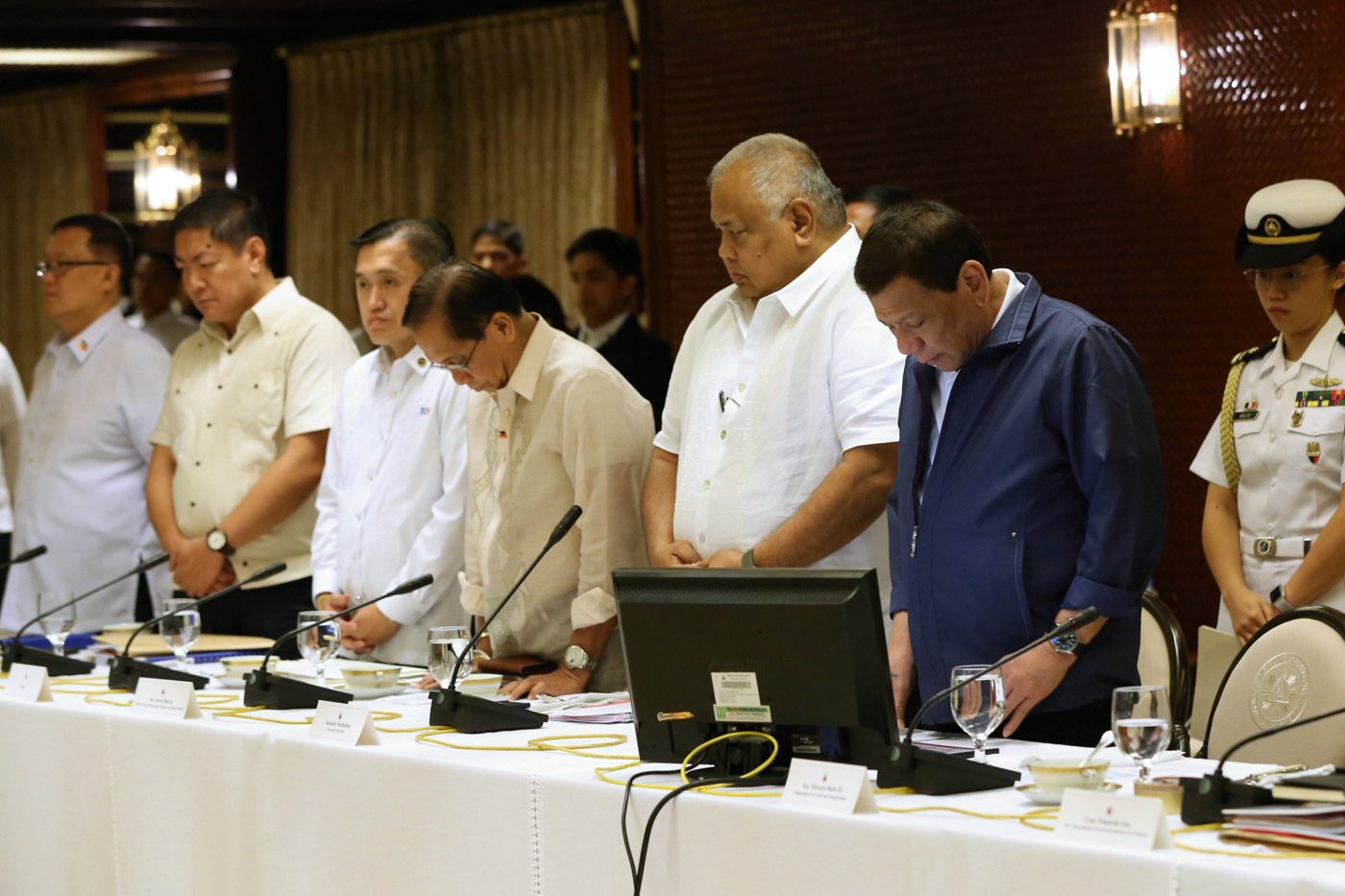 MANILA, Philippines – President Rodrigo Duterte said he will send two frigates to Libya to ensure the release of 3 Filipino engineers abducted by an unknown group.

This comes after South Korea deployed a warship as a show of force to secure the release of one of its nationals who was kidnapped along with the Filipinos.

The abduction took place at a water project site in western Libya.

(The Koreans have sent a ship. You know I’m not joking. I will also send one if they begin to hurt the Filipinos there. I’ll send a frigate…I’ll send two. You fools.)

The Philippine leader said the abduction will be part of the agenda of the joint military-police command conference he will lead on August 7. – Rappler.com