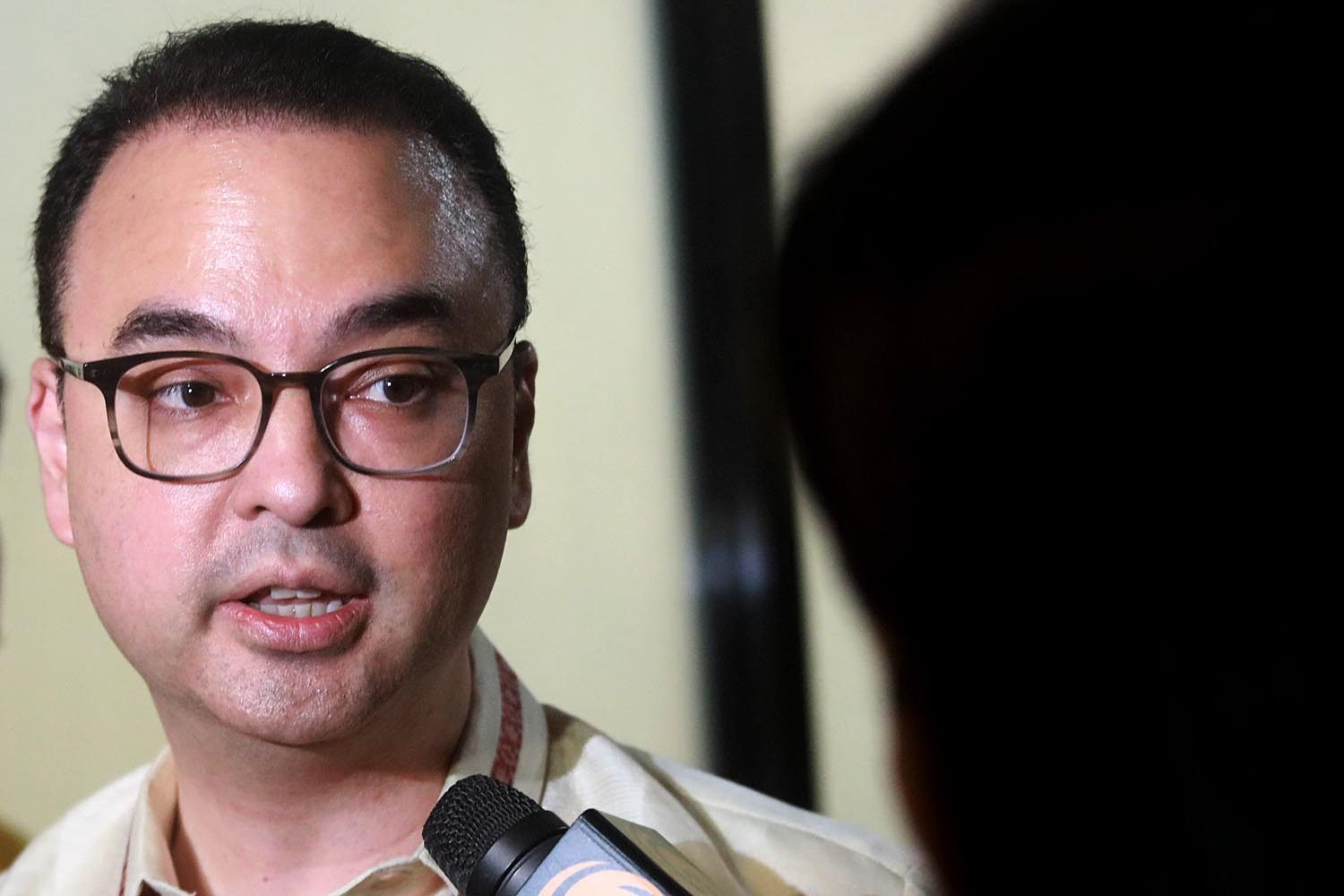 MANILA, Philippines – Foreign Secretary Alan Peter Cayetano defended why the Philippines congratulated Cambodia on its recent elections, which the United States, Australia, Japan, and the European Union questioned for lack of credibility.

“Well we have a difference of opinion. The Western countries sometimes have their standard of what elections should be,” Cayetano said in a press conference on Tuesday, August 7.

He said Asians “know that elections are not only voting,” but “there are forces out there to also, you know, there are many factors.”

Cayetano pointed out, too, that the opposition in Cambodia “boycotted” the elections. “We’re not judging their opposition. If they thought that it’s best to boycott, go ahead and boycott. But as far as the actual election is concerned, it went on well,” Cayetano said.

Cayetano on Sunday evening, August 5, congratulated Cambodia on its “successful” elections – a far cry from the chorus of condemnation from other countries.

The United States said the Cambodian elections “were neither free nor fair.” Australia said it “has serious concerns” about the polls. The European Union meanwhile said the outcome of the elections “lacks credibility.”

Cambodian Prime Minister Hun Sen, who is known for his authoritarian ways, is often compared to President Rodrigo Duterte, called “The Punisher” who ruled Davao City and is now ruling the Philippines with an iron fist. – Rappler.com