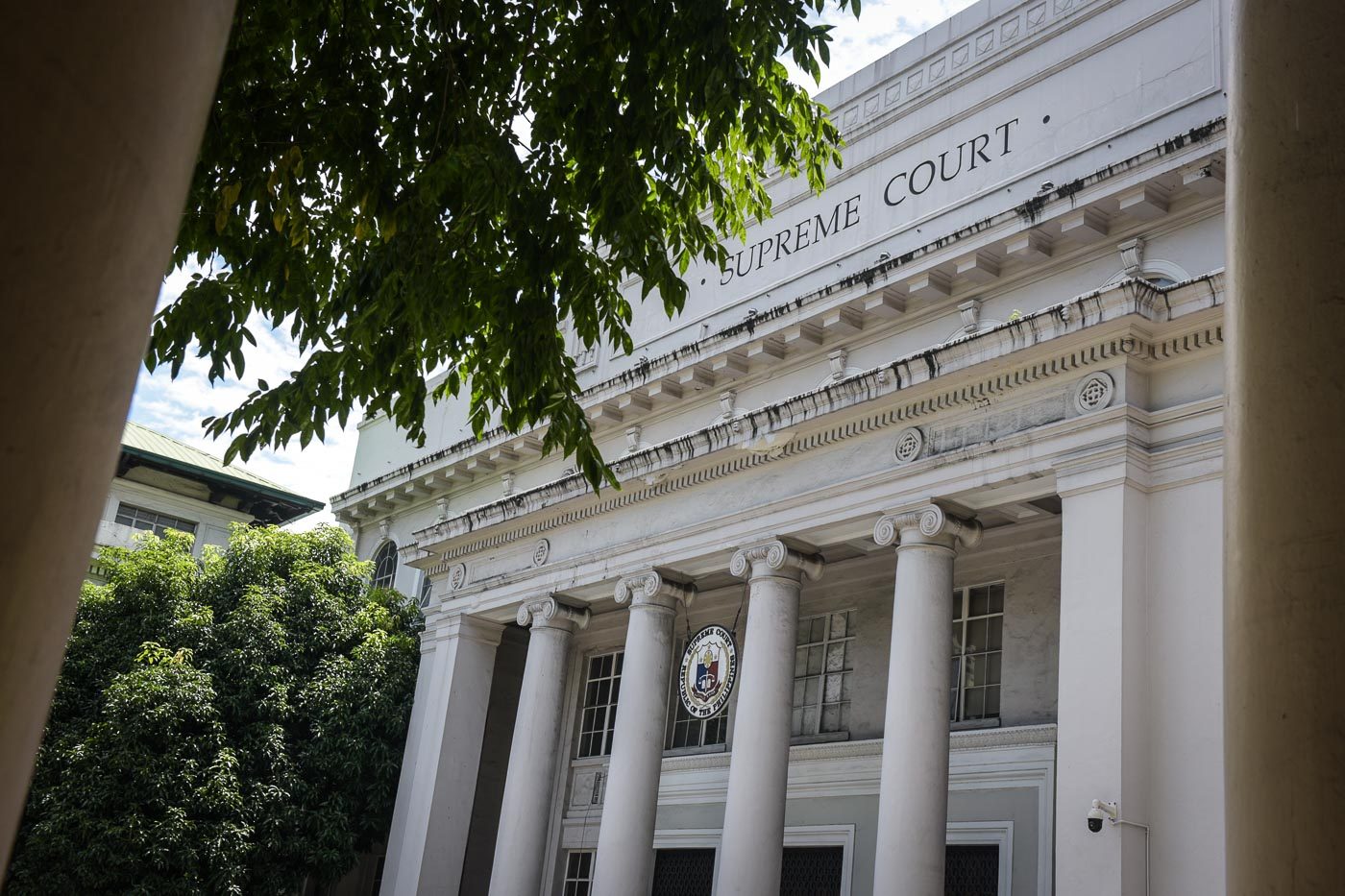 MANILA, Philippines – The Supreme Court (SC) has approved a mechanism that will bar individuals facing a complaint in major crimes from leaving the country.

What is a PHDO? In the current system, a Hold Departure Order (HDO) can be issued only by courts after the person has formally been charged there.

The PHDO will allow prosecutors to prevent the subject of a complaint from fleeing the country even before the formal filing of charges.

A PHDO applies only to cases “involving crimes where the minimum penalty prescribed by law is at least six years and one day.”

“The judge in a PHDO application must also determine that there is a high probability that the subject will depart from the Philippines to evade arrest and prosecution of crime against him or her,” SC Spokesman Theodore Te explained in a news conference on Tuesday.

Te added: “The preliminary finding of probable cause is solely based on the complaint and is for the sole purpose of issuing the PHDO and shall be without prejudice to the resolution by the prosecutor of any criminal complaint during the preliminary investigation.”

The PHDO is valid until the court lifts it.

Like a warrant of arrest for bailable offenses, the person can pay a bond and apply for the PHDO to be lifted.

Why the need for a PHDO? The PHDO was triggered by the legal controversy from 2011 when former justice secretary Leila de Lima issued an HDO against former president Gloria Macapagal Arroyo.

The SC stopped the HDO, but De Lima succeeded in preventing Arroyo from leaving the country in an airport ruckus that made headlines then.

Seven years later, in April 2018, the SC voided De Lima’s HDO against Arroyo, saying that it violated her constitutional right to travel.

The SC declared the circular unconstitutional.

What the DOJ does now is issue an Immigration Lookout Bulletin Order (ILBO) which alerts immigration authorities about the movement of certain personalities, but does not prevent them from leaving the country.

The PHDO will bridge that gap. – Rappler.com