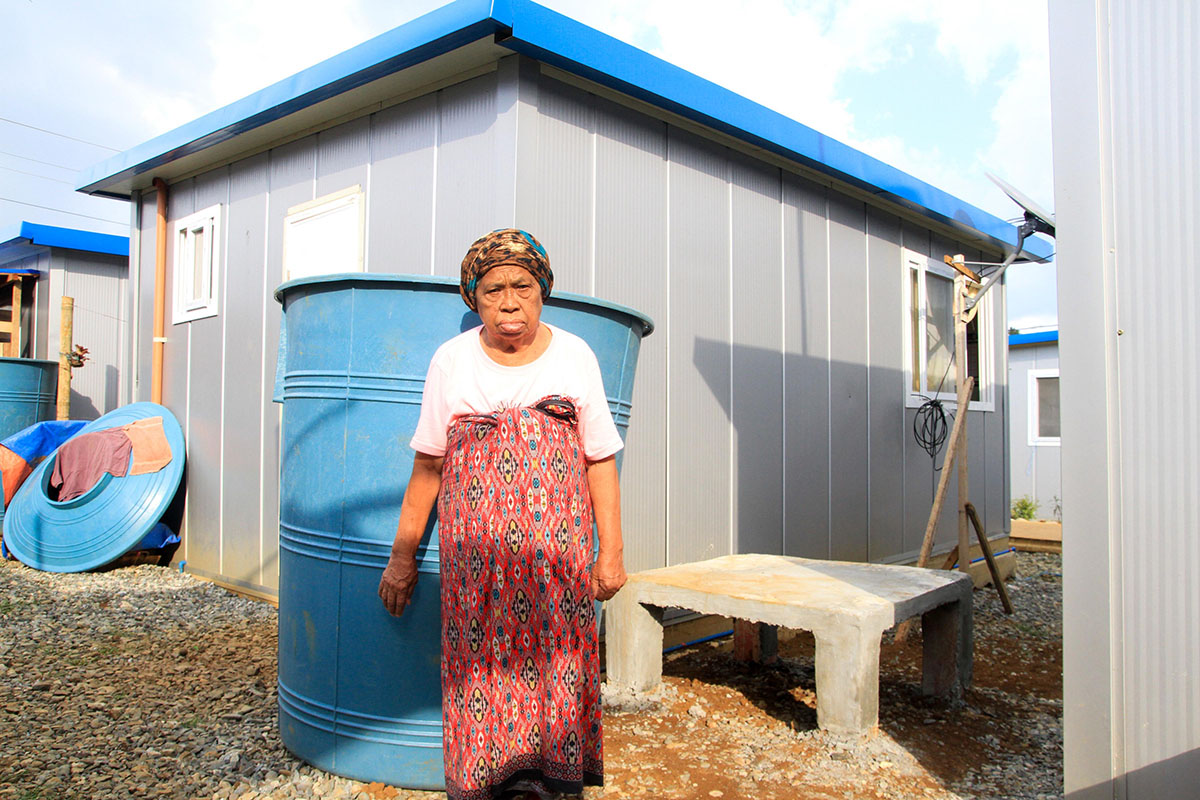 MANILA, Philippines – More than a year after the Marawi City crisis, 64,364 displaced families have returned to the city as of July 2018, Department of Social Welfare and Development (DSWD) Acting Secretary Virginia Orogo said on Wednesday, August 8.

“64,364 or 83% of a total of 77,170 families [from evacuation centers and other relocation sites] have returned” Orogo said in Filipino during the DSWD’s budget briefing at the House of Representatives.

The statement came as 1st District Lanao del Norte representative Khalid Dimaporo asked for an update on the status of internally displaced persons (IDPs) and hit Task Force Bangon Marawi’s (TFBM) “poor leadership,” which he said left many “in the dark.”

“My problem is TFBM has been called here in Congress twice and they have substandard representation so some of us here in Congress are in the dark as to what is happening there in Marawi City and what is the short term, medium term, and long term plan to reestablish normalcy for the IDPs,” Dimapolo said.

The DSWD is among the agencies included in the task force, which is headed by Housing and Urban Development Coordinating Council Chairperson Eduardo Del Rosario.

Rehabilitation efforts have been hounded by delays and controversy after the Chinese-led Bangon Marawi Consortium was disqualified for failing to present funds to complete the P17.2-billion project. (READ: As China builders face scrutiny, further delays hit Marawi rehabilitation)

Families who return to Marawi City usually relocate to temporary shelters or homes of relatives as the reconstruction of the city takes place.

According to the United Nations High Commissioner for Refugees (UNHCR), 353,921 families were displaced at the height of the Marawi siege. These include families from Marawi City and nearby towns. – Rappler.com