House coup in 2008 not a precedent for Suarez minority, says Quimbo 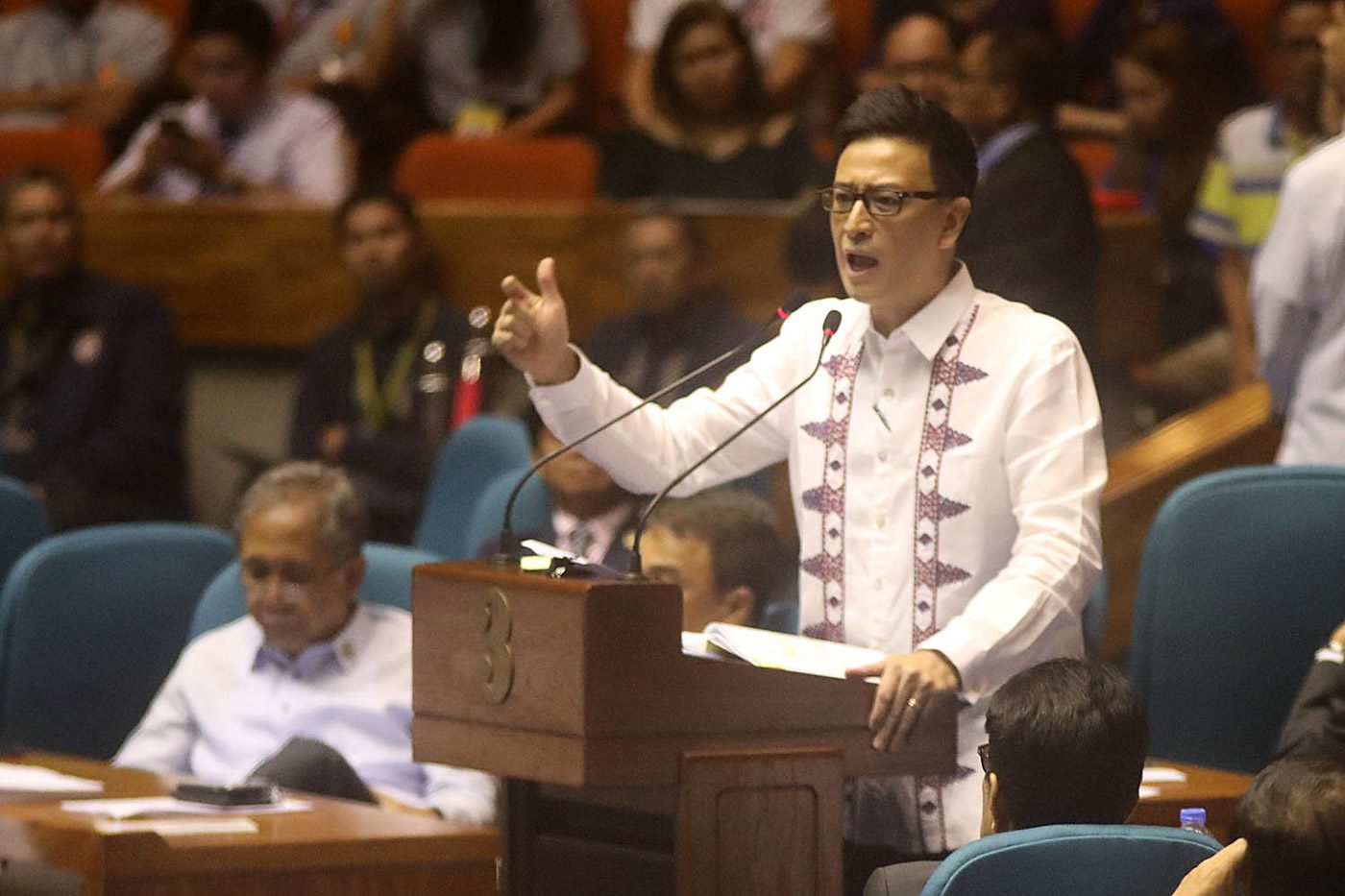 On Thursday, August 9, Quimbo reacted to Andaya’s defense of Suarez’s retention as minority leader even if the latter campaigned and voted for Pampanga 2nd District Representative Gloria Macapagal Arroyo to become the new speaker.

Andaya said in a Rappler Talk interview that when lawmakers staged two coups in the lower chamber in 2000 and 2008, respectively, there were minority legislators who voted for the new speakers and still remained in the minority.

But Quimbo said this is not true.

“Totally disagree. There is no such precedent. I may not have been a member of the HOR (House of Representatives) 2008 unlike Congressman Andaya but certainly the journals of Congress are the best evidence of what happened,” said Quimbo in a comment on the Rappler article, “House coups in 2000, 2008 ‘precedents’ for Suarez minority.”

“Contrary to his recollection, in 2008, when JDV was replaced by Congressman Boy Nograles, the minority leader did not vote for the new speaker,” said Quimbo.

Page 41 of Journal No. 54 states that when Nograles was elected speaker at the time, there was only one nomination and the body “unanimously elected” him.

No nominal voting took place, unlike what happened on July 23 when Davao del Norte 1st District Representative Pantaleon Alvarez was unseated and replaced by Arroyo. (READ: The women behind the fall of Alvarez)

He said the minority leader in 2009, San Juan City Representative Ronaldo Zamora, did not vote for Nograles. That was why Zamora was able to keep his position.

“Can you actually still perform checks and balances even if you are part of the majority? Perhaps, it’s possible. But rules do not want to take that risk. If Congress were run by angels, why not? But that’s not the case,” said Quimbo.