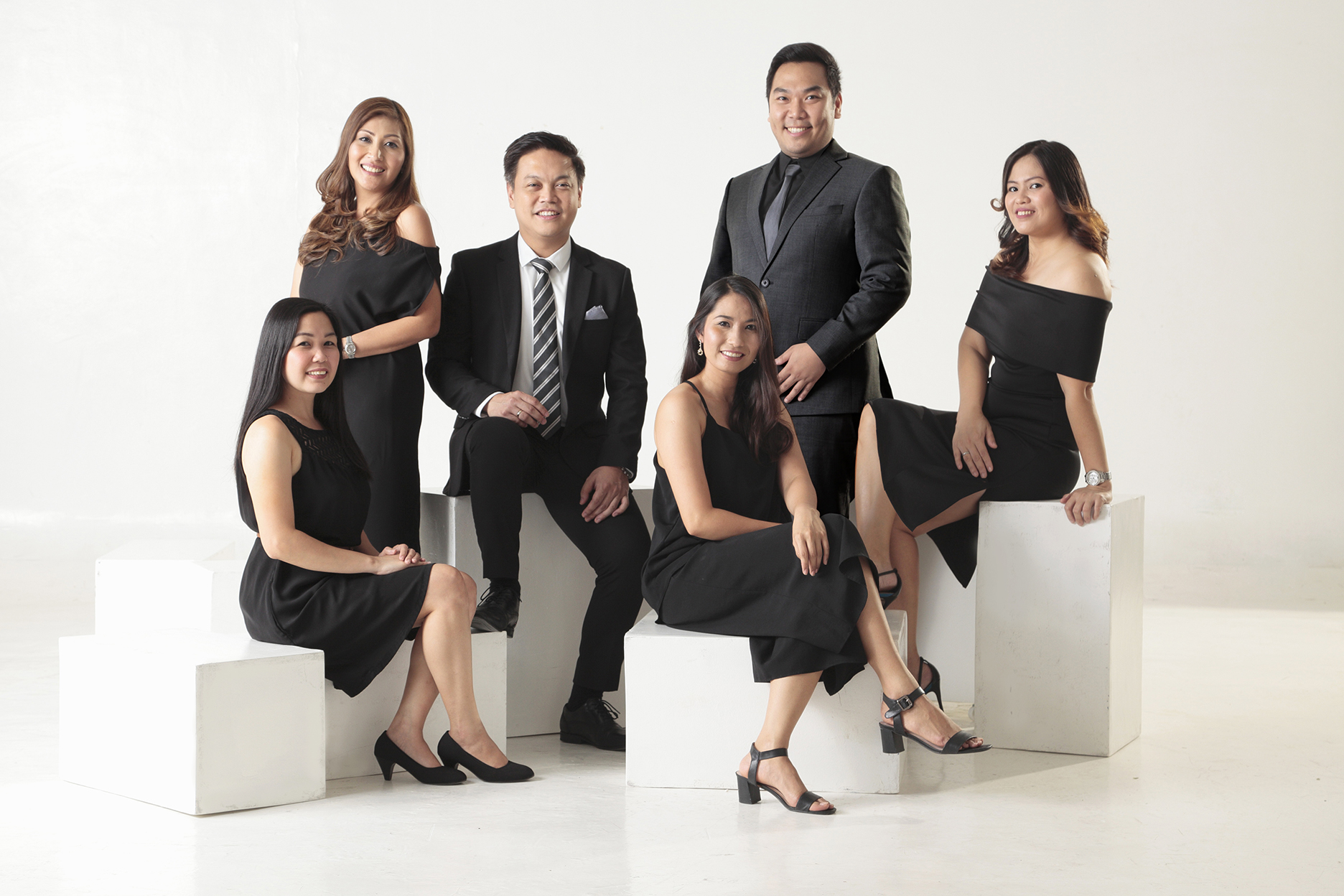 [Editor’s note: The following is a press release from Mang Inasal.]

The 2017 activation was adjudged bronze in the Excellence in Marketing Innovation category of the annual recognition program. The one-day promotional initiative engaged Mang Inasal stores nationwide to sell the flagship product, the So Creamy! So Sarap! Mang Inasal Pinoy Halo-Halo.

The key to the success of the campaign was the build-up to the event to help generate excitement in the market. Mang Inasal used its digital platforms to create hype on the promo. It also leveraged its store network by placing in-store posters that caught the customers’ interest. Brand ambassadors Angel Locsin and Coco Martin helped generate buzz through their respective online posts. A parallel PR effort tapped prominent chefs as influencers.

The Mang Inasal “Oks na Oks” campaign was the brand’s effort to assure customers of the quality, safety, and taste of its chicken inasal. Coco Martin lent his celebrity appeal to vouch that Mang Inasal Chicken Inasal guarantees product deliciousness and world-class standard in terms of quality and cooking process.

To further intensify the grilled taste component and communicate the “Nuot sa Ihaw Sarap” message, the process of basting – which showed the seeping in of delicious marinade into the chicken – was hyped in the TV ad and the cinemagraph in the digital initiatives.

The campaign also made use of in-store posters that showcased the Seal of Guarantee to certify that the Mang Inasal Chicken Inasal has passed the world-class standard of quality before it gets to the consumers. 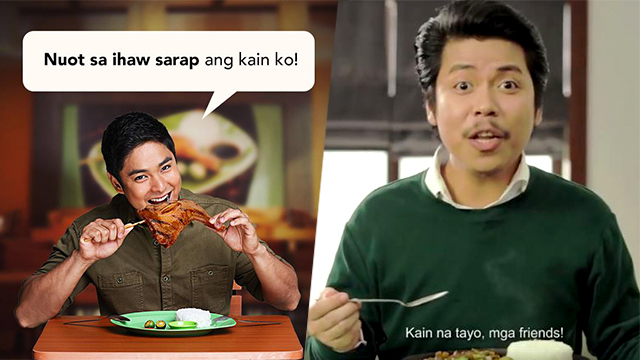 “We are truly grateful for these three new citations from PANA,” said Natividad. “They serve as validation for our hard work and inspiration to further push the envelope in our brand-building efforts.”

PANA reported getting a total of 98 entries this year, of which only 74 qualified as finalists. Entries were judged on four criteria: challenge, strategy, execution, and results.

These PANA-winning campaigns were developed in tandem with full-service communications group, DDB and its PR arm, Ripple 8. In 2016, Mang Inasal bagged a silver PANAta Award for its Chicken Inasal campaign.