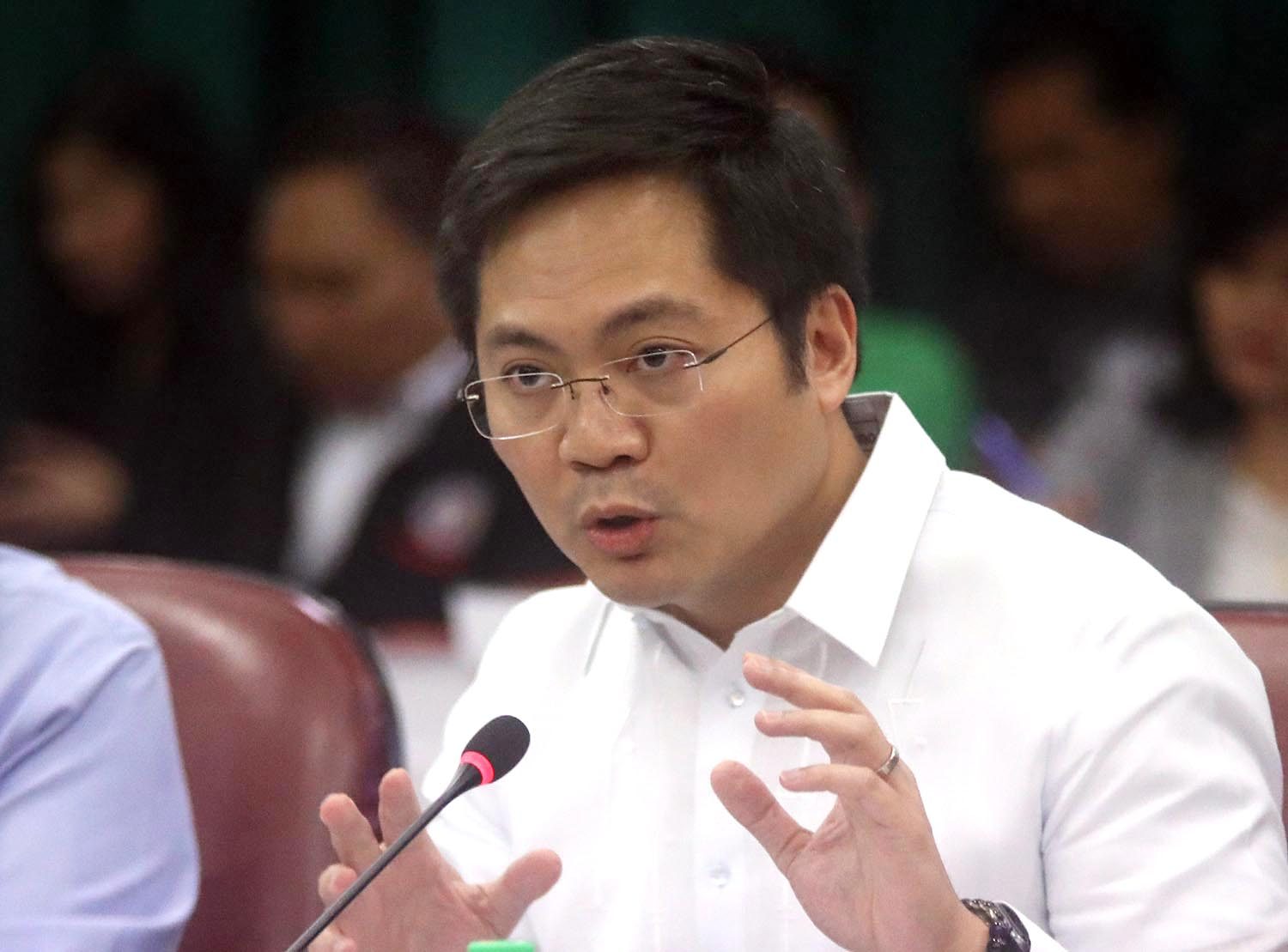 Facebook Twitter Copy URL
Copied
'This is a temporary setback, but rest assured we will get the budget passed on time,' says House appropriations committee chair Karlo Nograles

MANILA, Philippines – House appropriations committee chair Karlo Nograles vowed to get the proposed P3.757-trillion 2019 budget passed on time, as he said the suspension of budget hearings is a “temporary setback.”

“This is a temporary setback, but rest assured we will get the budget passed on time – a realistic, pro-people, pro-probinsyano budget that will support the priority projects and programs of President Rodrigo Duterte,” said Davao City 1st District Representative Nograles.

Nograles had announced on Saturday, August 11, that the House of Representatives is suspending the budget briefings “until further notice.”

Lawmakers oppose the cash-based budgeting system that the Department of Budget and Management (DBM) and the Development Budget Coordination Committee (DBCC) propose for next year.

Nograles said the budget hearings will resume once the DBM and DBCC “resolve the issues we (lawmakers) have raised.”

A cash-based budgeting system means that agencies have to spend their funds and implement their projects within the fiscal year.

Implementing government agencies are obliged to complete their project contracts by the end of 2019 regardless of obstacles like natural calamities, which may cause delays. Projects whose completion a government agency cannot guarantee will be removed from its proposed budget.

An extended payment period of 3 months after the fiscal year will be implemented to give more time for government agencies to make their payments.

They may also apply for a multi-year obligation authority, a document issued either for locally-funded or foreign-assisted projects implemented by government agencies, to authorize the latter to enter into multi-year contracts for the full project cost.

In a separate statement, Senate President Pro Tempore Ralph Recto noted it is the House of Representatives’ prerogative to suspend the budget hearings.

“We can only hope that after this pause, they can fast-forward their review so that the budget will arrive in the Senate as scheduled and will not jeopardize the traditional timetable of an enacted budget by the end of the year,” Recto said. – Rappler.com