LOOK: Over 100,000 people remain in evacuation centers after weekend floods 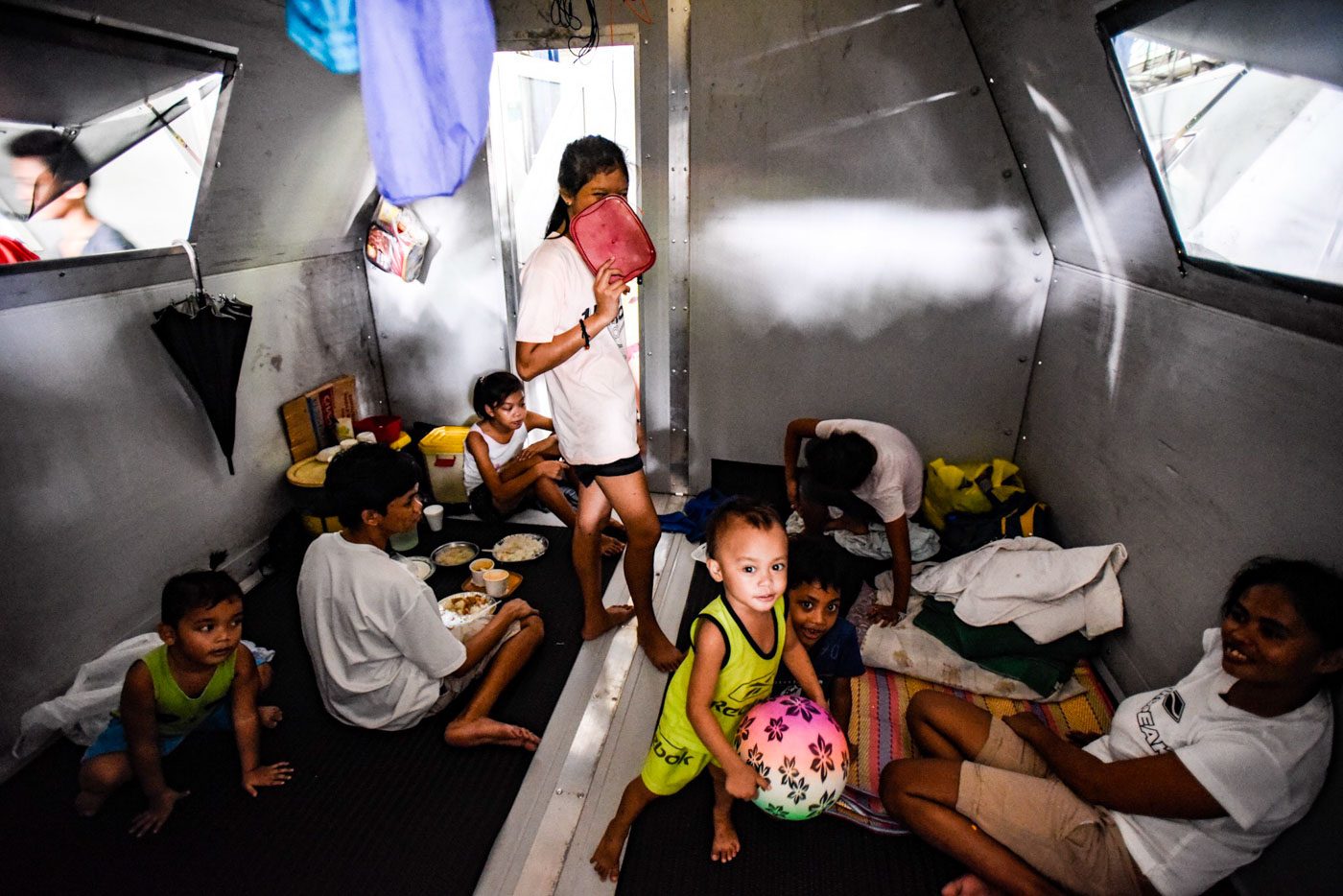 Facebook Twitter Copy URL
Copied
Almost 700,000 people from 469 barangays in 4 regions have been affected by the heavy rains and flooding from the southwest monsoon or hanging habagat since August 11

Residents have been in evacuation centers since Saturday, August 11.

Outside the evacuation centers, some 14,229 families or 70,940 civilians continue to receive government aid.

The NDDRMC said a total of 691,574 people or 154,671 families were affected by the heavy rains over the weekend. They come from 469 barangays in the 4 regions. (READ: Habagat claims 3 lives in Benguet)

The latest figure of affected indivuals comes as the Department of Social Welfare and Development (DSWD) reconciled its data and separated from its count the number of families previously affected by the southwest monsoon enhanced by tropical storms Inday and Josie. 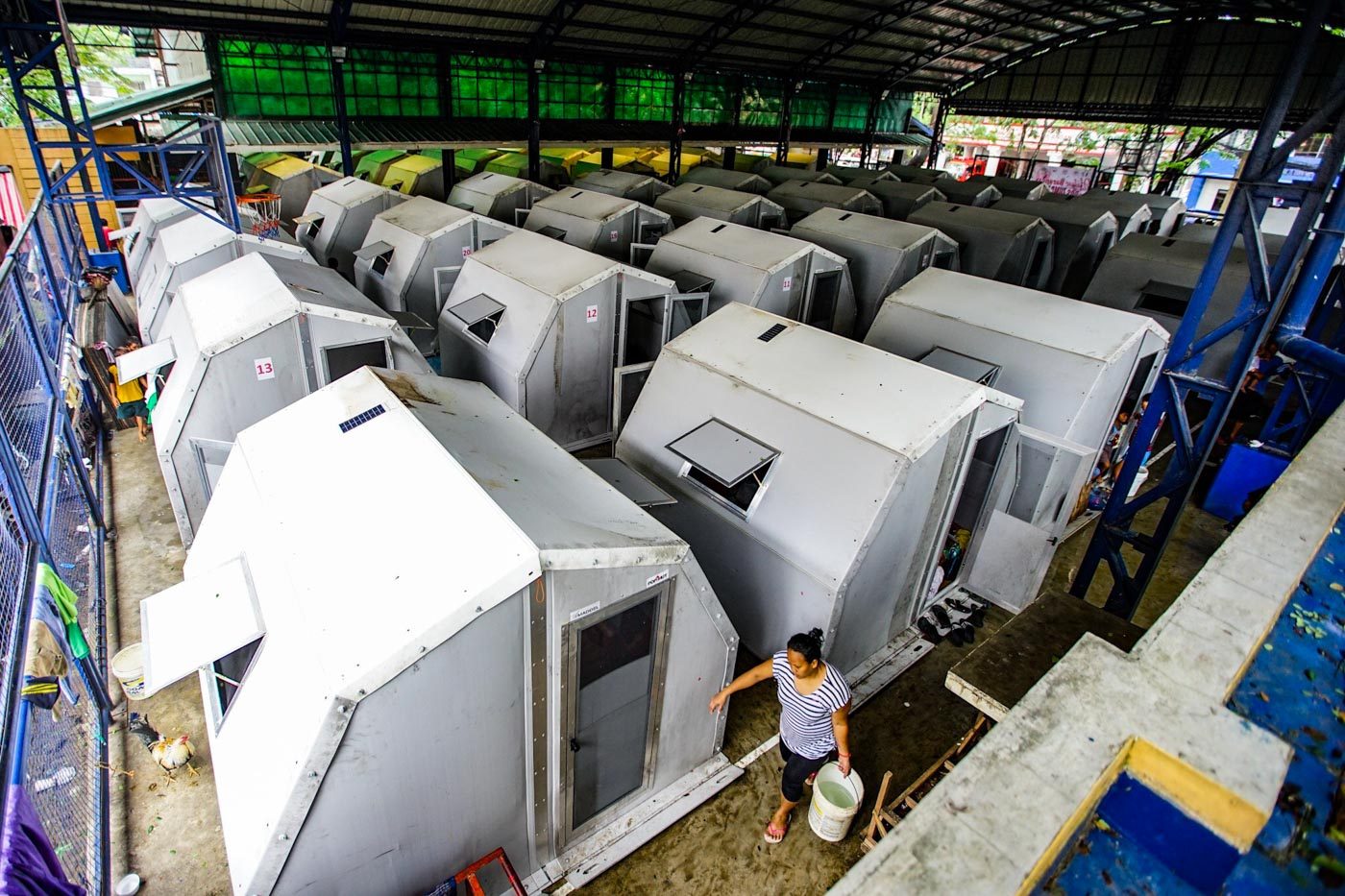 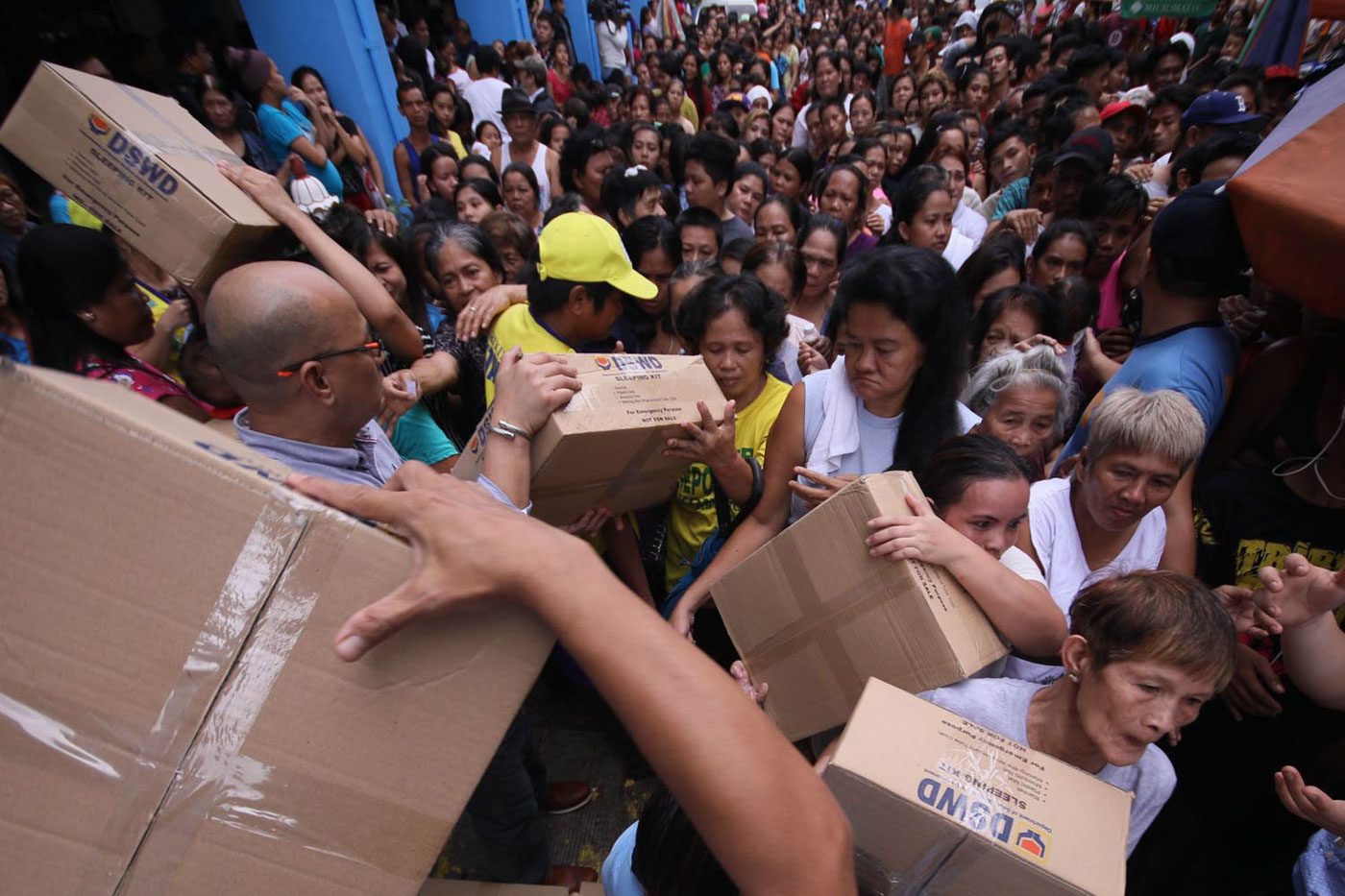 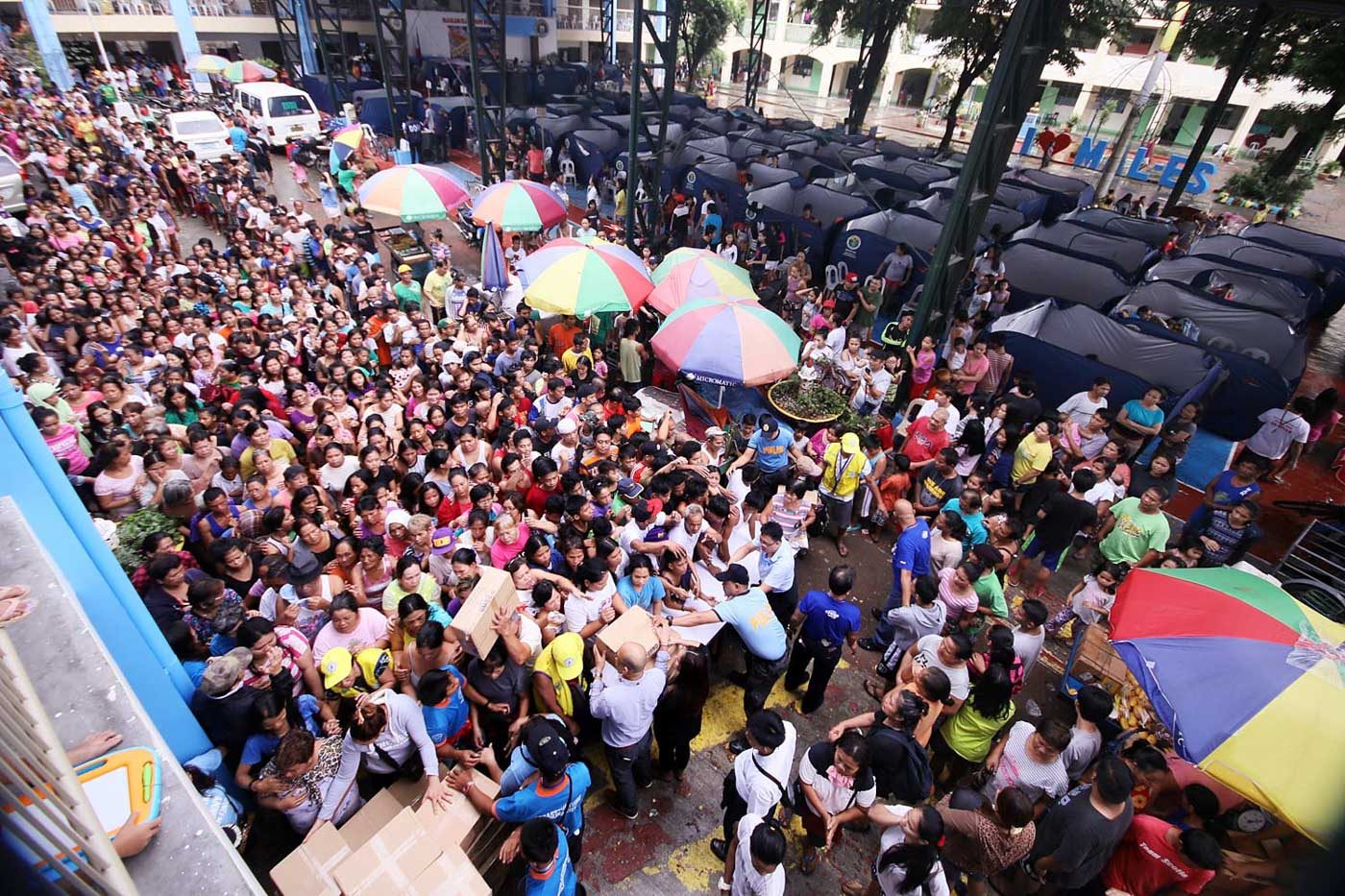 According to the NDRRMC, 310 areas were reported flooded in Ilocos Region, Calabarzon, and Metro Manila since Saturday, August 11.

As of Tuesday, floods in all areas in the National Capital Region and 111 more sites have subsided. 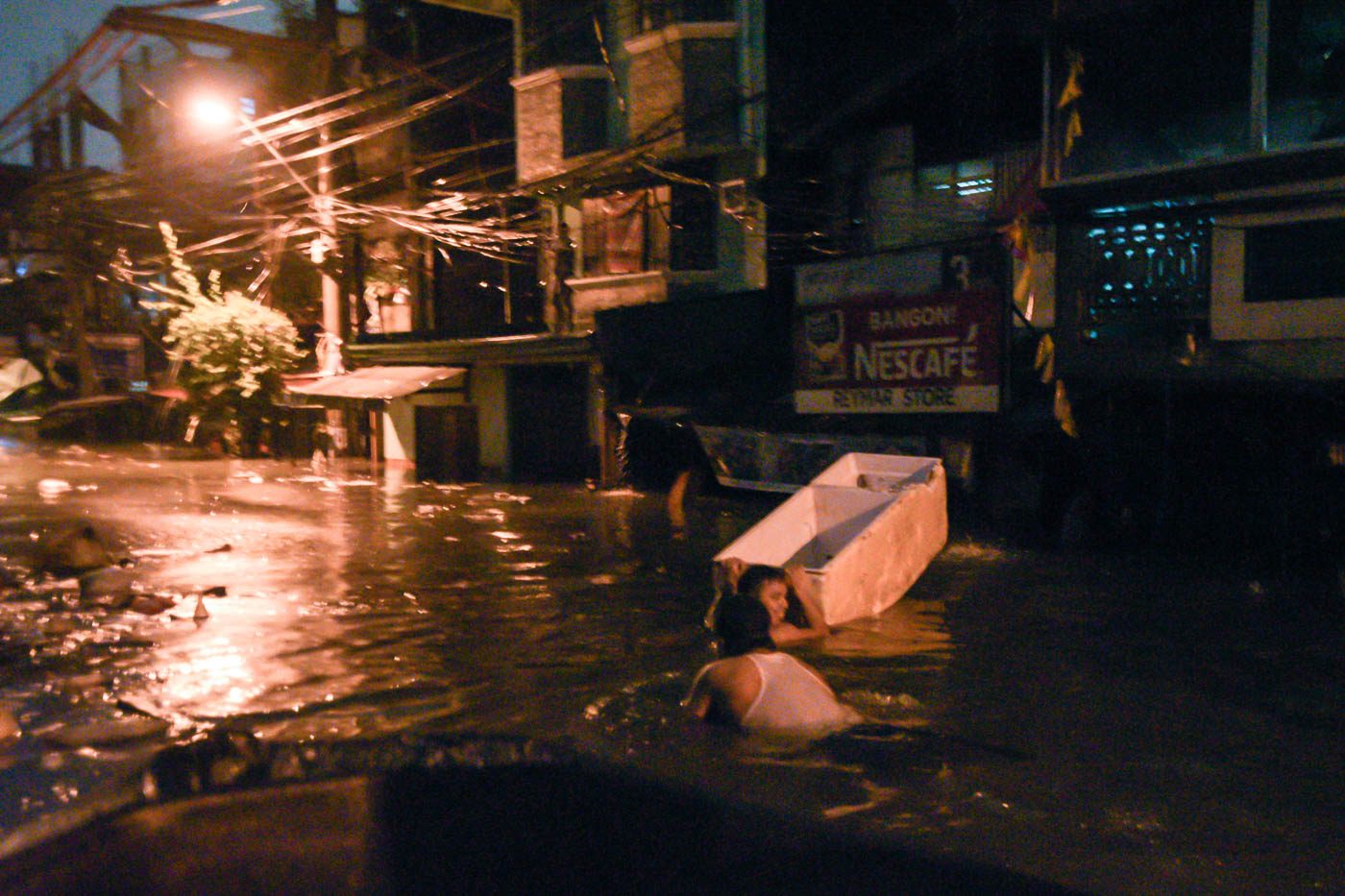 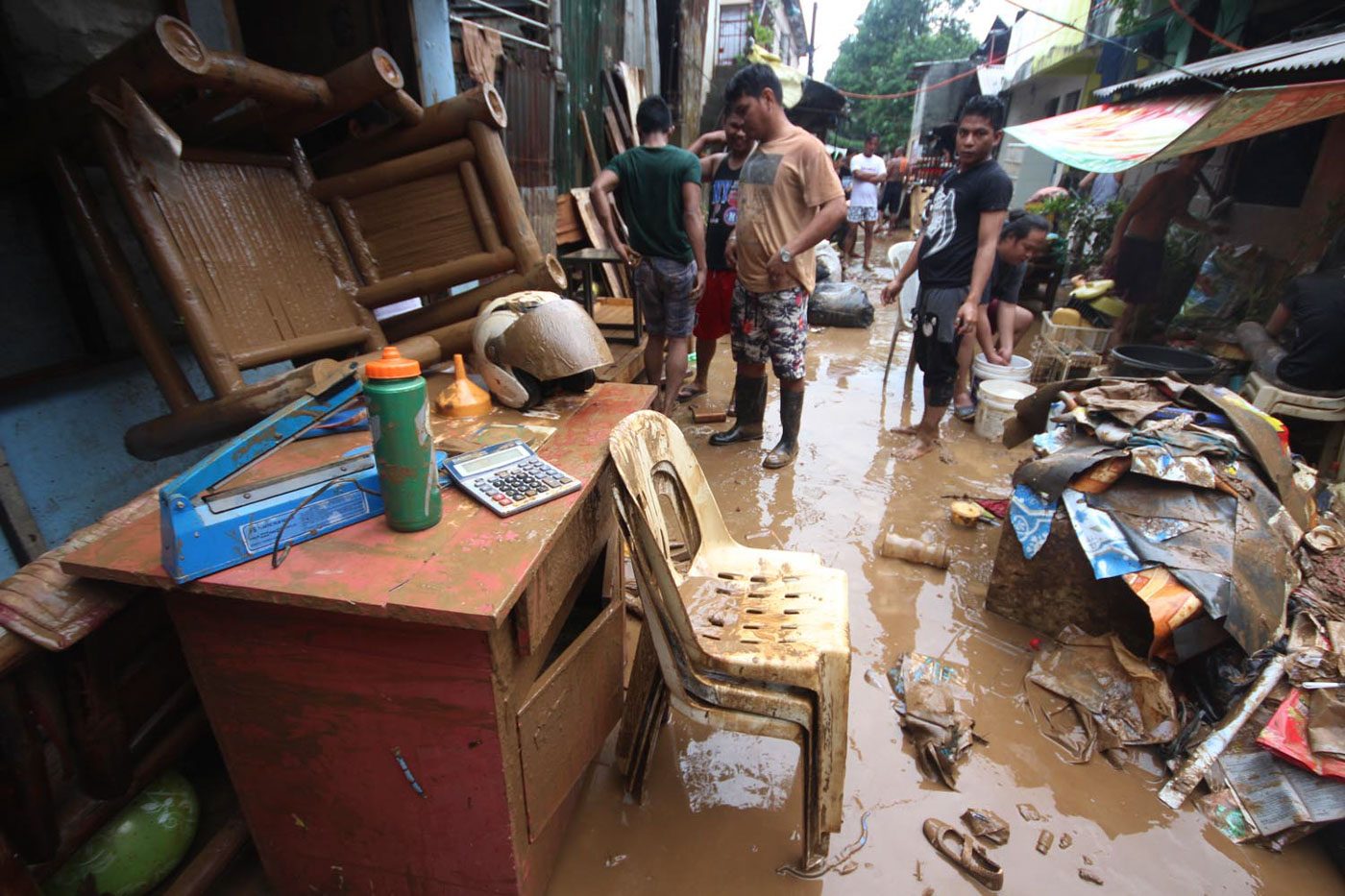