Lacson on budget standoff: It’s all about pork barrel 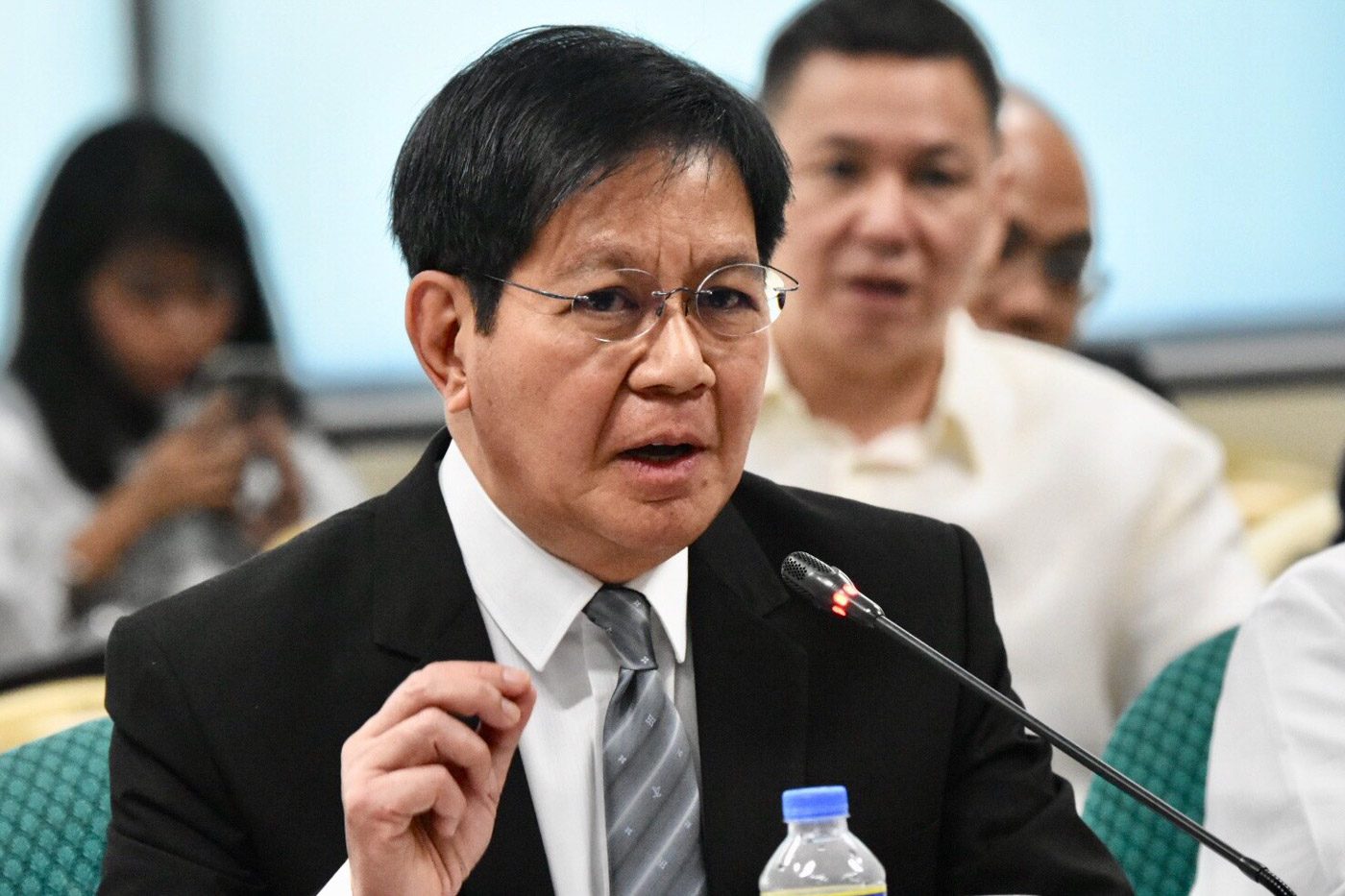 Senator Panfilo Lacson said the House of Representatives is against the executive’s 2019 cash-based budget because they want lumpsum discretionary funds or the Priority Development Assistant Fund.

(As a consequence of cash-based budgeting, lawmakers’ individual pet projects will be affected. They themselves admitted they had budget cuts. I can only make a guess because under a cash-based system, it won’t be a one-time appropriation. Only projects that will be accomplished within the fiscal year would be funded. So they would not be able to get a huge appropriation for their district. My usual interpretation for that is it’s PDAF.)

Lacson said since lawmakers are not implementing projects, the funds should not be given to them. In 2013, the Supreme Court also ruled that PDAF is unconstitutional.

“Addiction to drugs is bad enough, addiction to money is something more dangerous,” the senator said.

Lacson surmised that the new House leadership influenced the opposition to the cash-based budget – a view shared by Presidential Spokesman Harry Roque.

With the current deadlock, there is a big prospect of having a reenacted budget for 2019, which he said is highly reminiscent of former political nemesis, former president and now House Speaker Gloria Arroyo.

Under Arroyo, Lacson said there had always been a reenacted budget for every election year, citing the 2004 and 2007 polls widely believed to be fraudulent.

Unlike the House, senators backed the new budget system and expressed opposition to a reenacted budget, with Lacson saying such allocation would be open to manipulation.

“That’s the pattern and we don’t want that to happen because the budget will be affected. It is already appropriated for certain projects. Other projects are already done… It’s prone to manipulation because the whole budget of 2018 will be a lumpsum allocation for 2019,” he said in a mixture of Filipino and English.

Lacson also questioned the apparent flip-flopping of the House, as the body swiftly approved the budget reform bill institutionalizing the cash-based budgeting system. Yet now, they are raising hell over it.

“So bakit biglang nagka-change of heart? Sila nangunguna noon na budget reform bill, kami nga di pa nakakapagsimula ang plenary debates. Pero ngayon dahil ba nagbago leadership, nagbago tono ng [House]?” (So why the sudden change of heart? They were the ones who swiftly passed the bill. Here in the Senate, we have not even started the plenary debates. But now that there was a change in leadership, the House will also change its tune?)

Supposedly the first cash-based budget of the government, the 2019 NEP amounts to P3.757 trillion, representing 19.3% of the projected gross domestic product (GDP) for 2019. This amount is slightly lower compared to the P3.767-trillion 2018 budget. – Rappler.com