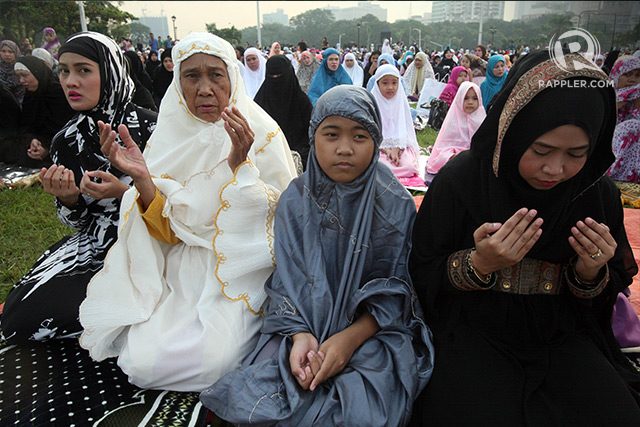 Duterte signed Proclamation No. 556 on Wednesday, August 15, declaring the holiday.

Here's a copy of the proclamation declaring the holiday. It coincides with the death anniversary of Ninoy Aquino, also a public holiday. pic.twitter.com/q8tZrplZ9K

August 21 is also the 35th death anniversary of former senator Benigno Aquino Jr, whose assassination in 1983 at an airport tarmac helped spark the People Power Revolution.