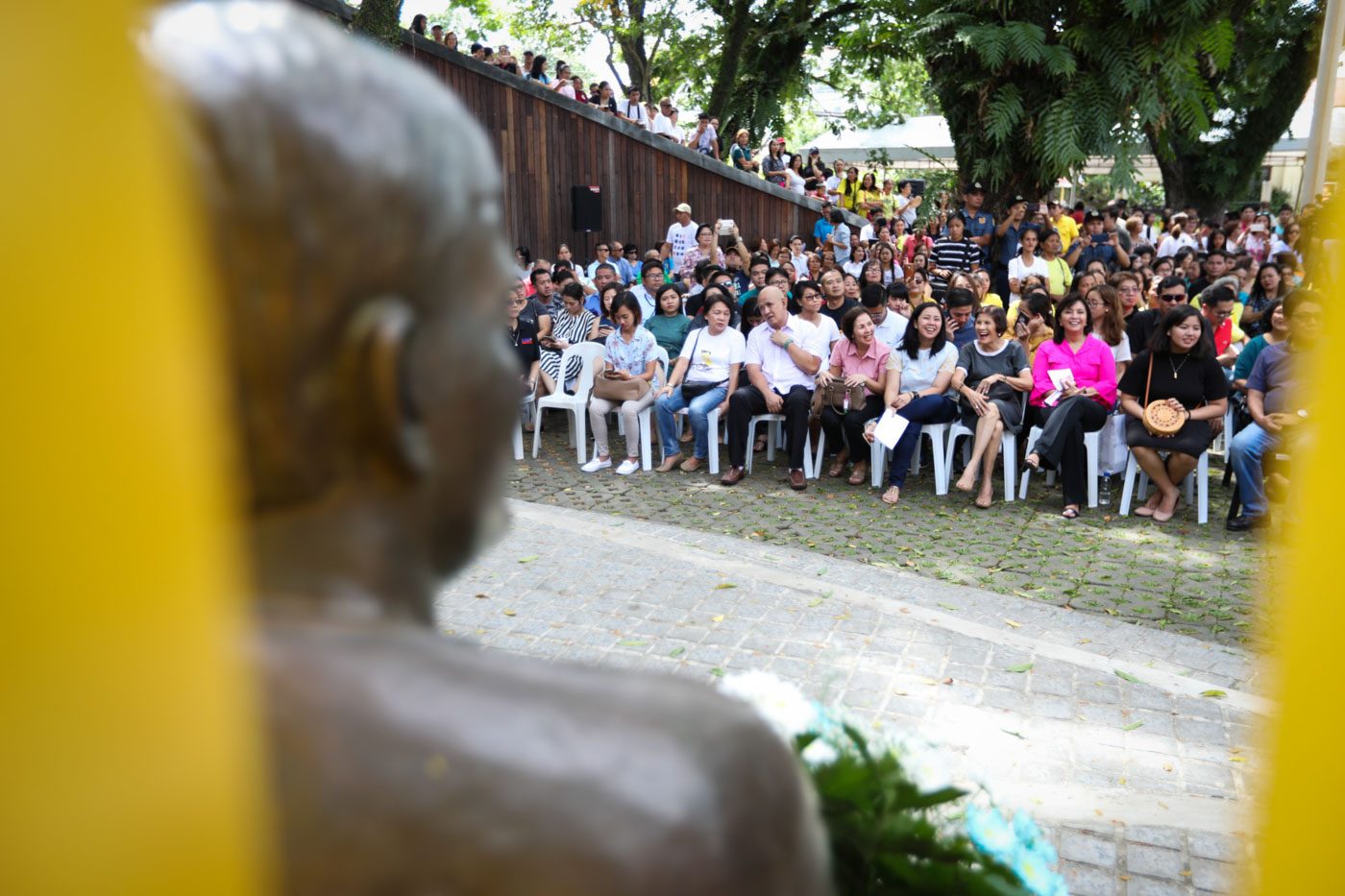 MANILA, Philippines – The City Council of Naga voiced its “indignation” over President Rodrigo Duterte’s claim that their city was once a hotbed of shabu or the illegal drug methamphetamine.

“Be it resolved, as it is hereby resolved, to express in unequivocal terms the City of Naga’s indignation over the statement of President Rodrigo Roa Duterte that Naga City was once a ‘hotbed of shabu,’ apparently uttered irresponsibly and without factual basis,” the Naga City Council said in Resolution No. 2018-541.

The office of Vice President Leni Robredo, whose bailiwick is Naga, sent reporters a copy of the resolution on Saturday, August 18, the same day her hometown commemorated the 6th death anniversary of her late husband, former interior secretary and longtime Naga City mayor Jesse Robredo.

The city leaders were reacting to this statement by Duterte in Malacañang on August 14: “I have nothing against Robredo. She’s a lawyer. You have heard her talk. But I do not think she can improve on anything here. Of course, she will deny it. But you can ask the hotbed of shabu in the past years. I would not mention the name. It was Naga City.”

But Naga officials denied this, arguing in their resolution that the city has implemented various anti-drug programs since 2001, when Robredo’s husband Jesse was still mayor, until the current term of Bongat. (READ: HOAX: ‘Robredo’s legalize shabu article on Rappler’)

The resolution also states Naga has been allocating “substantial” funds to help drug addicts recover from their addiction. An anti-drug abuse task force and joint command operations centers have also been established.

Naga’s reintegration program has so far helped 2,891 drug users recover from their addiction.

Naga’s officials then invited the President to visit their city and walk in its “safe, peaceful, and drug-free streets.”