MIAA chief Monreal: I will not resign 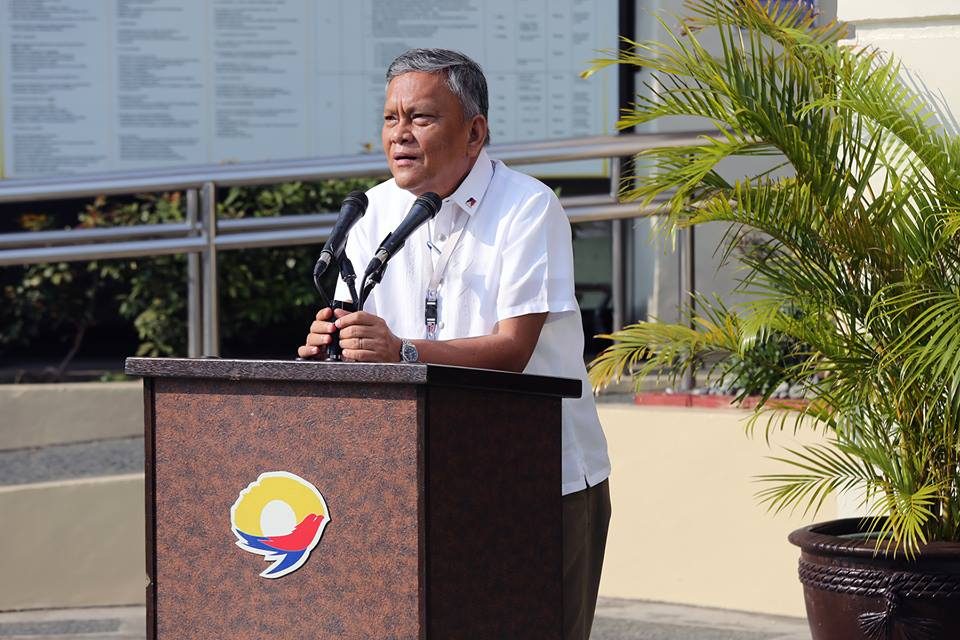 Facebook Twitter Copy URL
Copied
'I can say and I can look people straight in the eye that I did my best,' says Manila International Airport Authority General Manager Ed Monreal

In an interview on ANC’s Headstart on Tuesday, August 21, Monreal maintained that he “did his best” in handling the accident.

“[I will not resign] unless somebody tells me, meaning the point of authority – the President. I’m just following orders. I’m a good soldier,” Monreal said, when asked if he would resign over the incident.

“I can say and I can look people straight in the eye that I did my best. We don’t have any reference to any particular comparison. What I think is we did our best [in] that particular situation,” he added.

Monreal said he has yet to hear from President Rodrigo Duterte, but he has been coordinating round-the-clock with Transportation Secretary Arthur Tugade.

“Right after the incident, we were in contact already until 4 or 5 in the morning. He was giving his instructions. We were discussing how to do these things. But basically, the only guidance of the Secretary [was] do it the best you could in terms of safety and fastest way to do it,” the MIAA chief said.

Monreal earlier explained that it was Xiamen Air’s responsibility to remove its aircraft from international runway 06/24, but MIAA took over as waiting for the airline could “take a week.”

Xiamen Air Flight MF8667 skidded off the NAIA runway late Thursday night, August 16, amid a heavy downpour. The recovery operation stretched for 36 hours, paralyzing operations at the country’s main gateway and disrupting flights even after the plane had been removed.

Lawmakers have expressed disappointment over the “delayed” resumption of flight operations, as well as the domino effect of flight cancellations. Both the Senate and the House of Representatives will conduct probes.

Airport authorities, however, said there were challenges in removing the Chinese passenger plane from the runway, as it contained highly combustible jet fuel. The soil where the plane landed was also softened by the rain, making the recovery operation more difficult. – Rappler.com