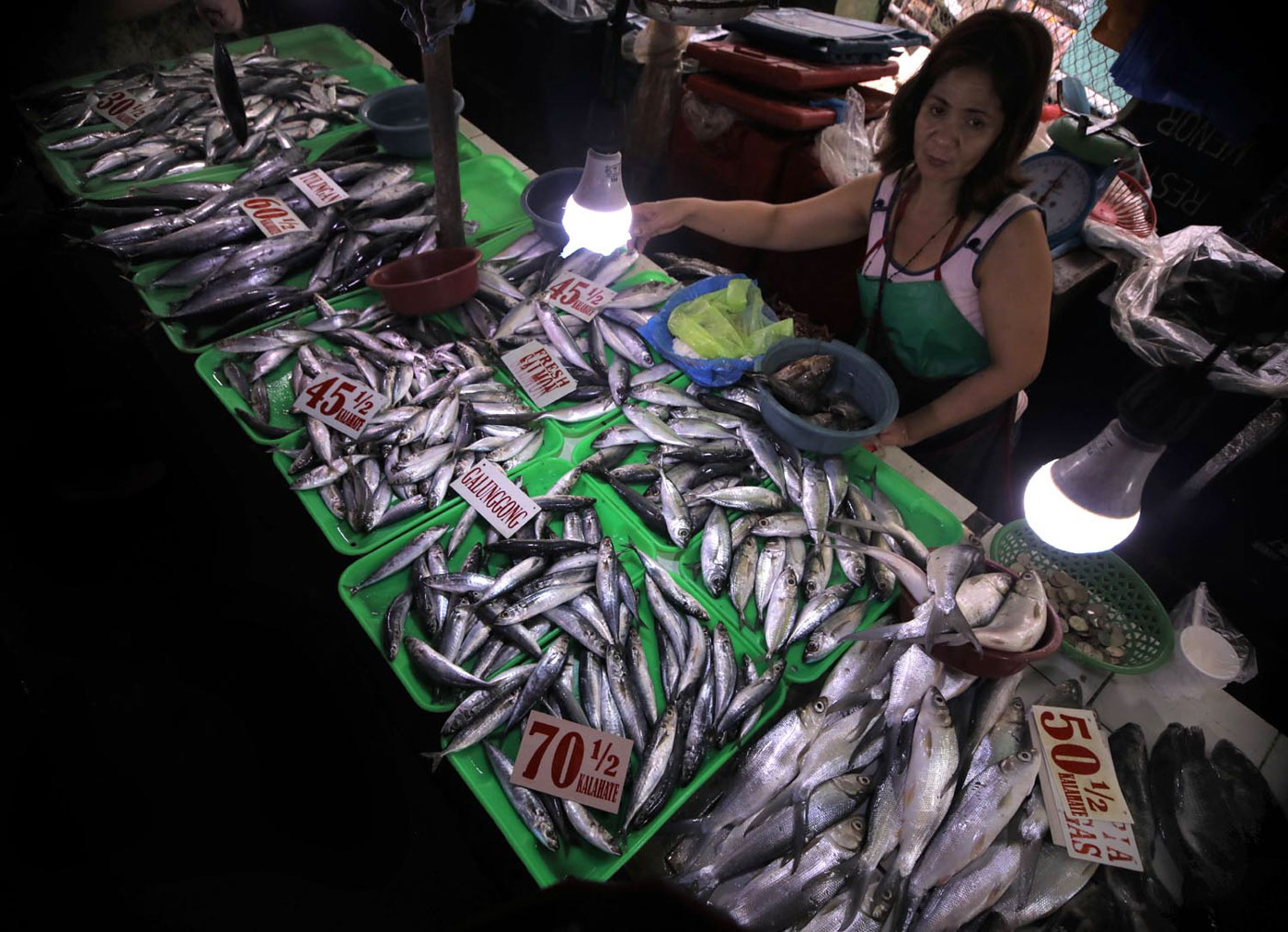 MANILA, Philippines – The Bureau of Fisheries and Aquatic Resources (BFAR) has allayed speculations that formalin-tainted round scad or galunggong is being sold in local markets.

BFAR said in a statement that it found no formalin in samples of galunggong collected from Balintawak Market and Cubao Farmer’s Market in Quezon City, and the Navotas Fish Port, known as the premier fish center in the Philippines.

The sampling was conducted on Wednesday, August 22.

BFAR said that the laboratory analysis showed  “low levels of  formaldehyde” but added that the chemical compound “naturally develops when the fish dies.”

BFAR assured the public that it will continue doing rounds in the country’s markets to ensure that fish sold are safe for human consumption.

“The public is assured that in collaboration with other concerned government agencies, the DA-BFAR will continue to remain vigilant in ensuring that all fish commodities that are sold in the markets, either locally sourced or imported, are safe and free from any harmful substances,” it said.

The Department of Agriculture recently approved the importation of galunggong  to ensure “national food security.” The department said the fish will come from China, Vietnam, and Taiwan to maintain a steady supply of fish as the closed fishing season nears. – Rappler.com