MANILA, Philippines – The Philippine National Police (PNP) displayed hundreds of motorcycles and thousands of guns worth P2.1 billion in Camp Crame on Wednesday, August 29 for a public blessing and inspection.

“We are trying to enhance the firepower of our regional mobile forces, particularly the Special Action Force units in the provinces,” Albayalde told reporters in an interview after the program.

The regional mobile forces are the PNP teams per province and region on standby to quickly respond in any area if ever a crisis hits or a big event is organized. The units are usually populated by newbie cops.

The arms and mobiles are the result of PNP procurement from 2016 up to 2018 as part of its Capability Enhancement Program.

Albayalde added that the beefed up armory and enhanced mobility would greatly help cops in preventing the pervasive riding-in-tandem crime problem of the PNP.

Police records show the rising incidence of riding-in-tandem crimes, and most of these remain unsolved.

“This can be used for patrols, for rounds, for Oplan Sita, especially for the Highway Patrol Group,” Albayalde said. 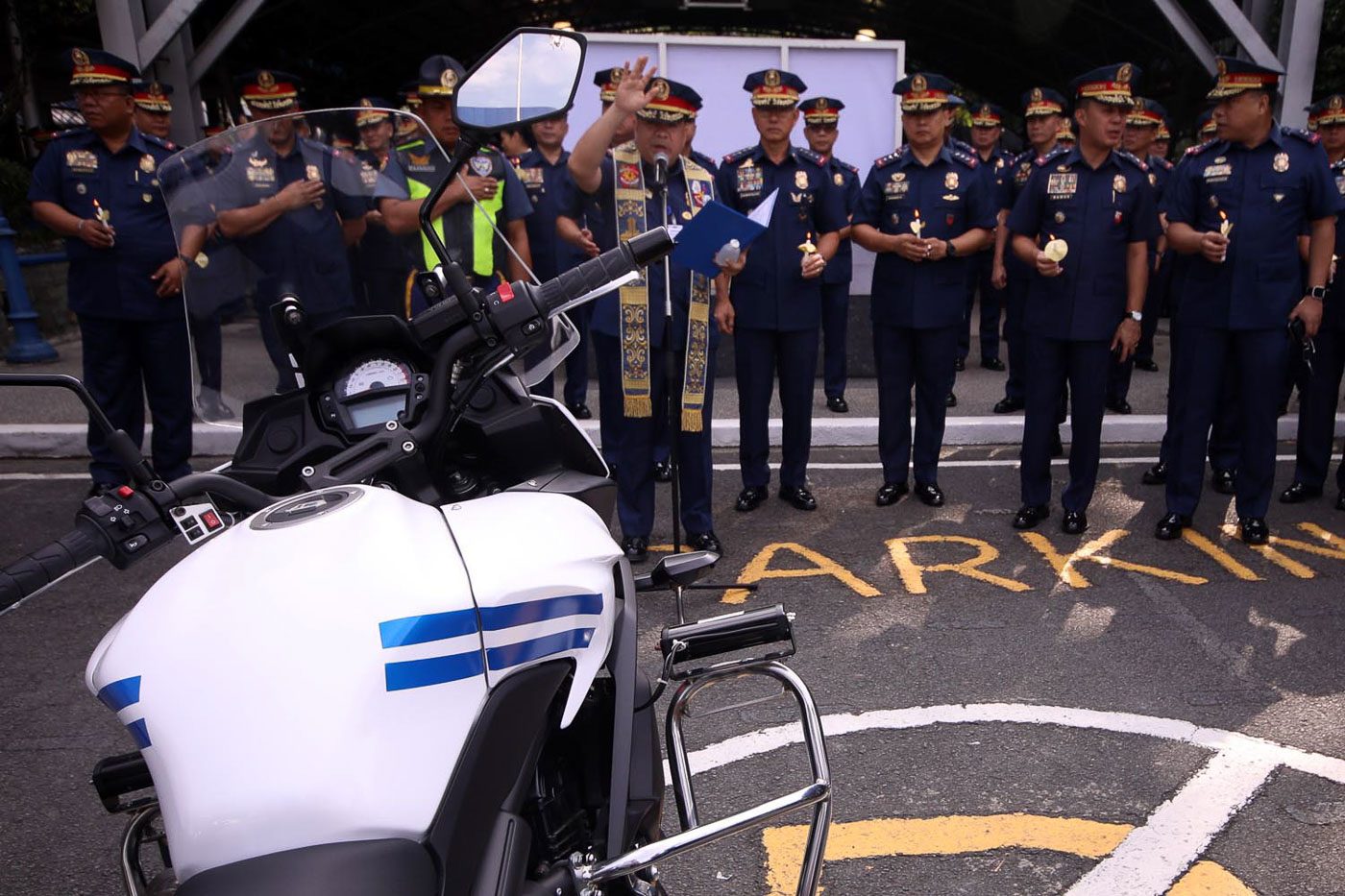 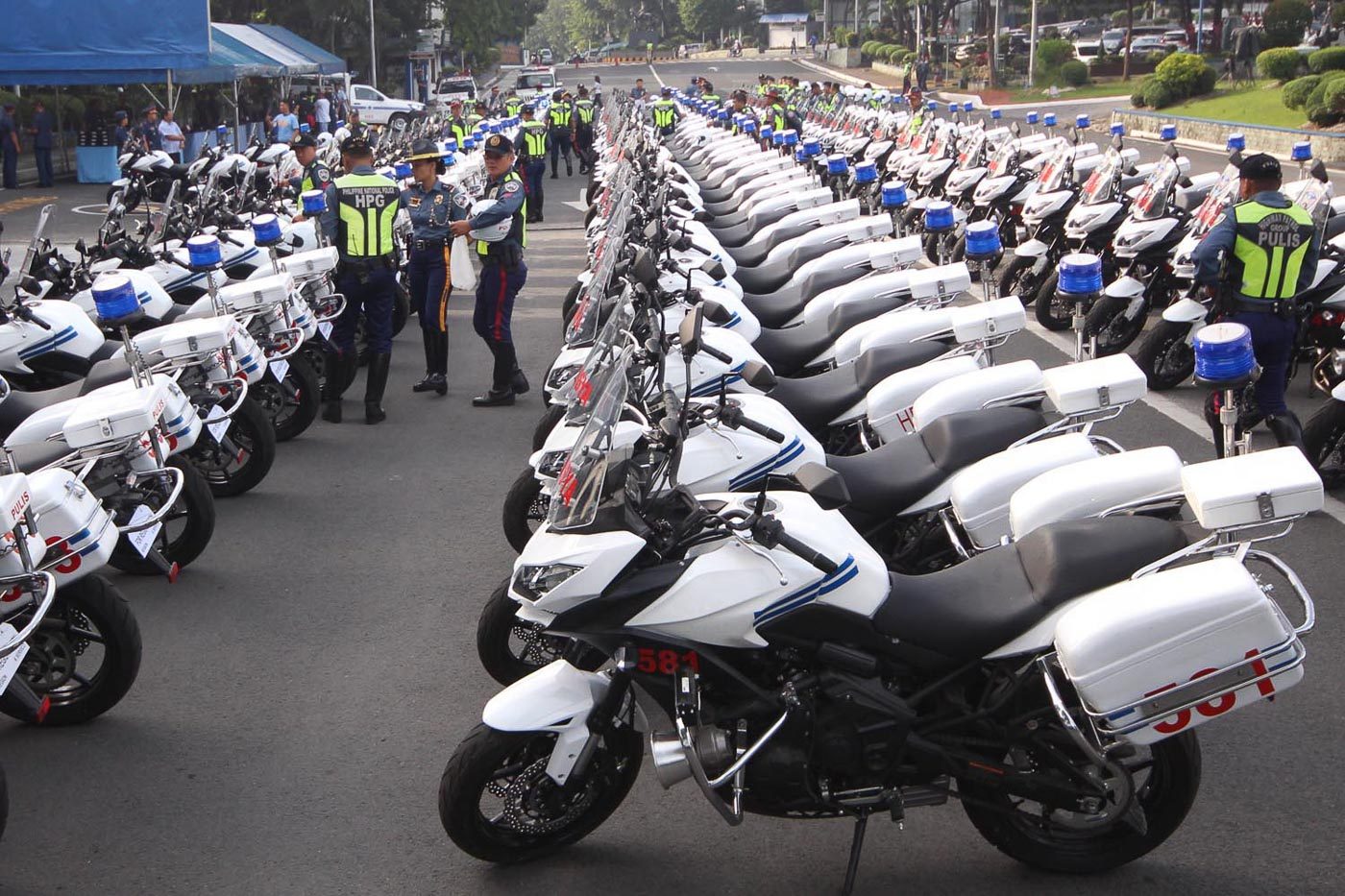