Aug 30, 2018 11:16 AM PHT
Rappler.com
Facebook Twitter Copy URL
Copied
Davy Shane Alayon was with his parents at the Isulan town proper during the bombing 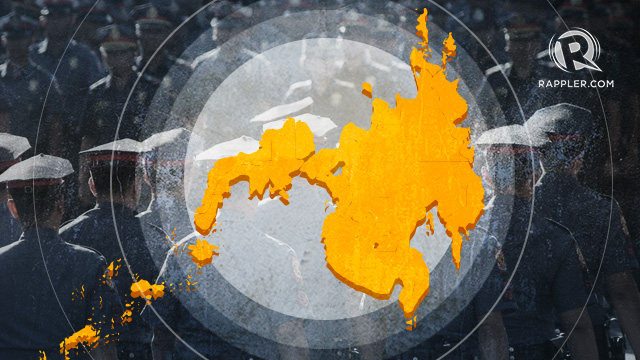 The recorded number of dead rose from one on the night of the explosion.

As of Thursday, 36 were wounded from the blast and 15 of them have already been discharged from the hospital, according to Isulan police chief Superintendent Celestine Daniel.

Aside from Alayon, the 2 other fatalities were identified as Mark John Lapidez and Lenie Ombrog.

Daniel said the young boy died at 12:30 am Wednesday, August 29, at the Sultan Kudarat Provincial Hospital.

He was with his parents at the Isulan town proper when the explosion occurred. His parents were not wounded, Daniel said.

ISIS claimed responsibility for the attack. (READ: 2 deadly bombings in a month demonstrate ISIS tactics). – with reports from Rambo Talabong/Rappler.com