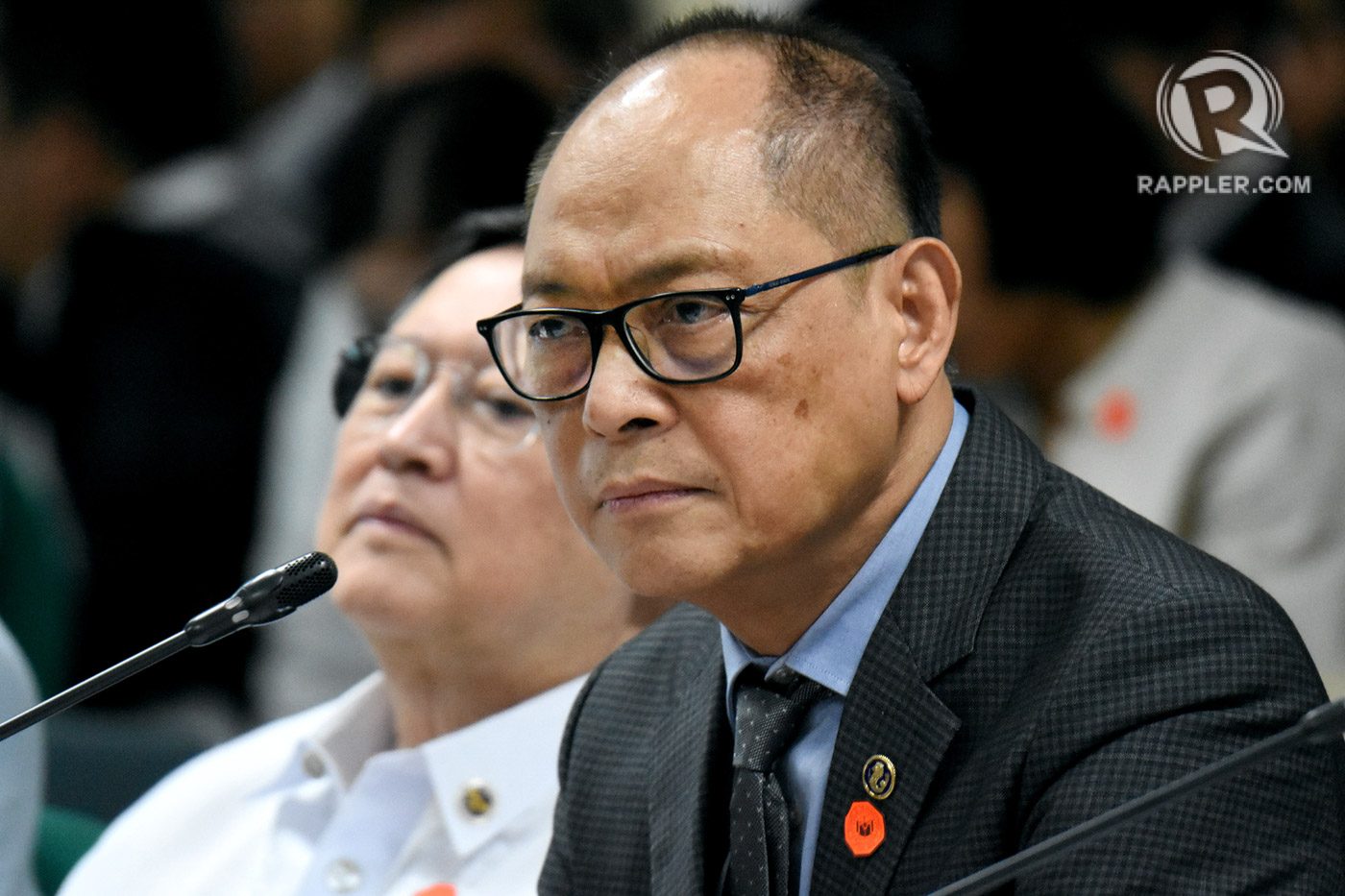 MANILA, Philippines – The executive and legislative branches have agreed to implement a “transitory cash-based system” for the 2019 budget as a compromise to the strictly cash-based system pushed by the Department of Budget and Management but opposed by some members of the House of Representatives.

Presidential Spokesman Harry Roque announced this on Thursday, August 30 through a press statement.

“Per the Department of Budget and Management, they, together with Congress, have agreed to a transitory cash-based system,” he said.

“Under this system, government would have 12 months to obligate and 18 months to disburse its budget,” explained Roque.

Earlier on Thursday, Executive Secretary Salvador Medialdea said agencies and departments would be given until 6 months after the fiscal year to make payments for project implementation, instead of the original 3 months.

House Majority Leader Rolando Andaya said on Tuesday, August 28 that in their meeting with economic managers, Budget Secretary Benjamin Diokno “gave the merits of a purely cash basis budget” but that, in the end, they agreed on a “hybrid” system.

“He agreed that the life of the budget will be extended to one year and a half, so in that sense, it’s hybrid,” said Andaya.

The extension means that agencies with projects which have been obligated and need to be finished within 2019 will be given more time to finish them.

A multi-year transition period was also proposed to enable the government to fix whatever chinks or bumps they encounter in trying to implement a cash-based budget.

The Duterte government pushed for a cash-based budget in 2019 to promote fiscal discipline and better planning among agencies in spending or using their resources.

This means implementing agencies would need to complete their contracts by the end of 2019, regardless of possible delays. Projects that are “not implementation-ready” will be removed from the proposed budget.

Members of the House, however, initially questioned the budgeting system, saying it leads to across-the-board budget cuts that would limit government programs.

The House even temporarily stopped budget hearings. They resumed after lawmakers met with President Rodrigo Duterte and his economic managers. Duterte ordered his economic team to reach a compromise with members of the lower house. – Rappler.com