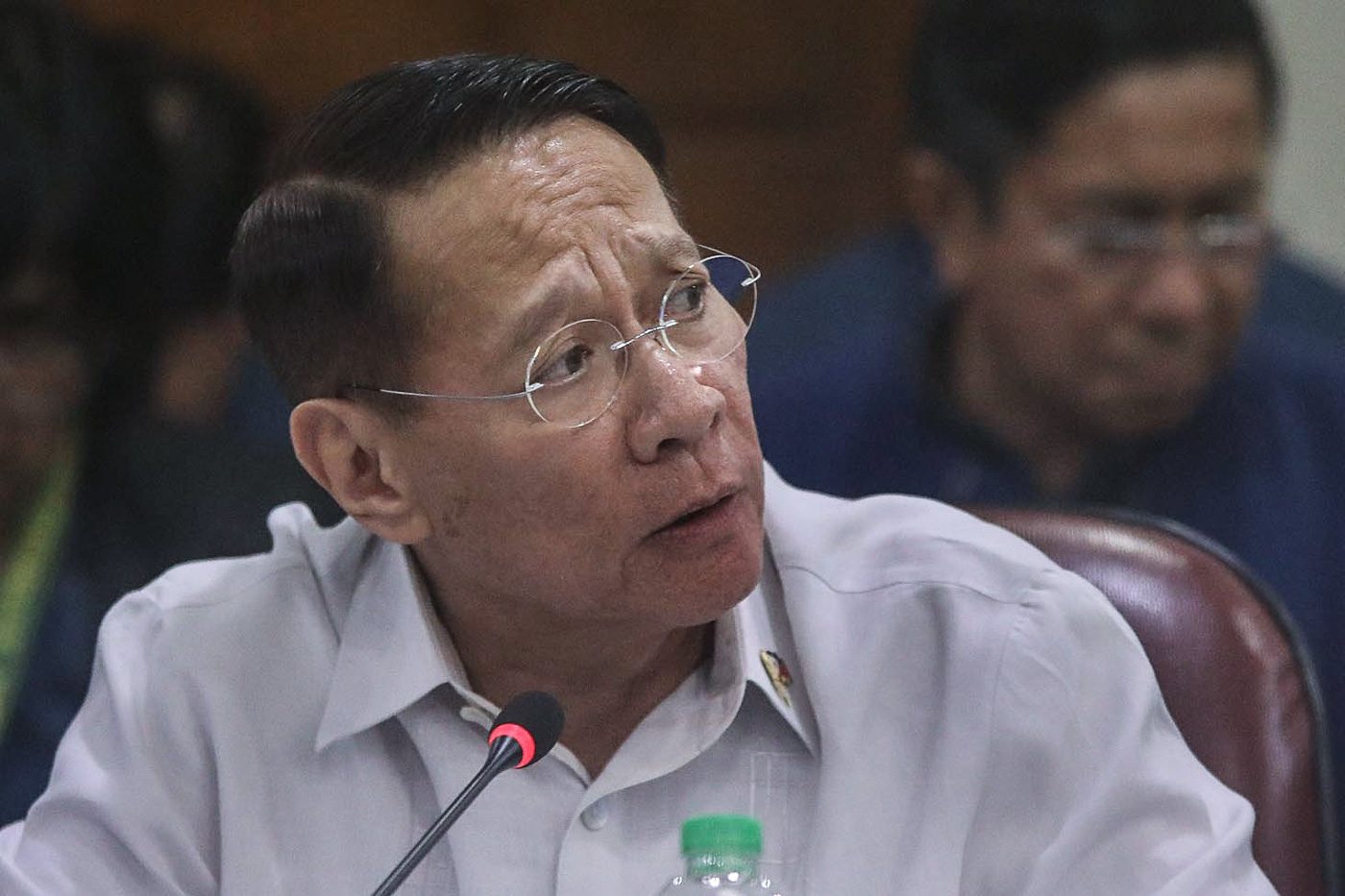 “Yes, displacement (of workers), we will really see that,” Duque told Rappler before the DOH’s budget hearing at the House of Representatives.

The DOH’s HHRD program saw lower funds in the department’s proposed 2019 budget. From P9.6 billion in its 2018 budget, the funds will be slashed to around P1.2 billion.

In a statement, House majority leader Rolando Andaya earlier said the lower funds may lead to the possible job losses of about 6,755 contractual nurses.

The smaller budget would also see a lesser number of doctors, dentists, and midwives deployed to rural areas. From 293 doctors, there would be about 243 deployed. Dentists would go from 324 to 241 deployed, while midwives would go from 4,000 to 3,650 deployed.

The HHRD is a program that takes care of assigning health workers to rural areas and poor communities. It also assists local government units (LGUs) in paying for the salary of workers when municipalities are unable to do so. Usually, LGUs are responsible for paying health workers’ salaries as health services have been devolved to local governments.

Duque said this will “certainly” impact of delivery of health services when asked by 1st District Zamboanga Representative Celso Lobregat of its possible implications.

“(It will) Impact on the ability to provide the services by our human resource for health and I think this will impact the HR deployment of DOH because it is supposed to complement the HR requirement of LGUs and their facilities,” Duque  said.

The Department of Budget and Management (DBM) earlier said the HHRD program had a lower allocation because some funds were transferred to the DOH’s Maintenance and Other Operating Expenses (MOOE) fund and the Miscellaneous Personnel Benefits Fund (MPBF). MPBF is the item in the budget allocating funds for unfilled positions in the executive branch of government.

Despite this, however, Duque said it is still possible that some workers will lose their jobs as funds remain “insufficient.”

The DOH is scheduled to defend its proposed 2019 budget to lawmakers on Monday, September 3. – Rappler.com