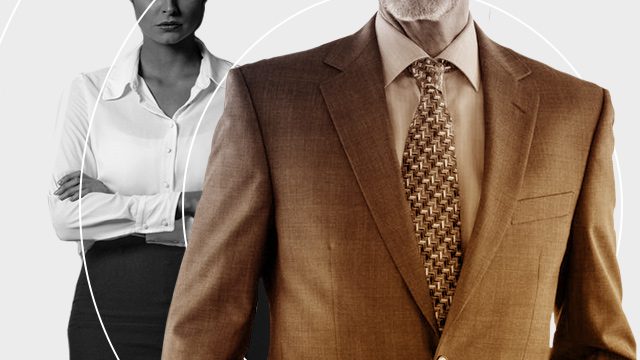 Facebook Twitter Copy URL
Copied
House Bill No. 6769 seeks to penalize those who would favor male over female employees in the assignment of duties in the workplace

MANILA, Philippines – The House of Representatives passed on 3rd and final reading a bill that seeks to penalize more discriminatory acts against women in the workplace.

On Tuesday, September 4, lawmakers voted 197-0-0 to approve House Bill (HB) No. 6769, which would penalize discrimination against women in the hiring process and the denial of their employment benefits by reason of gender.

HB 6769 seeks to amend Article 133 of the Labor Code of the Philippines to explicitly include the following as discriminatory acts against women subject to penalties:

Section 135 of the Labor Code would also be amended to say that it would be unlawful for an employer to “deny any woman the employment benefits provided under our laws by reason of her sex.” (READ: Change in company culture is key to gender equality in the workplace – study)

An employer caught violating the Labor Code’s provisions on discrimination against women could be fined from P50,000 up to P200,000.

A violator may also face imprisonment for 3 months up to 3 years.

Any employee or person who would willfully aid in the discrimination of women in the workplace would face the same penalties.

HB 6769 will have to go through another 3 readings at the Senate for approval before President Rodrigo Duterte may sign it into law.