Duterte admin ‘doing what it can’ to address inflation, says Arroyo 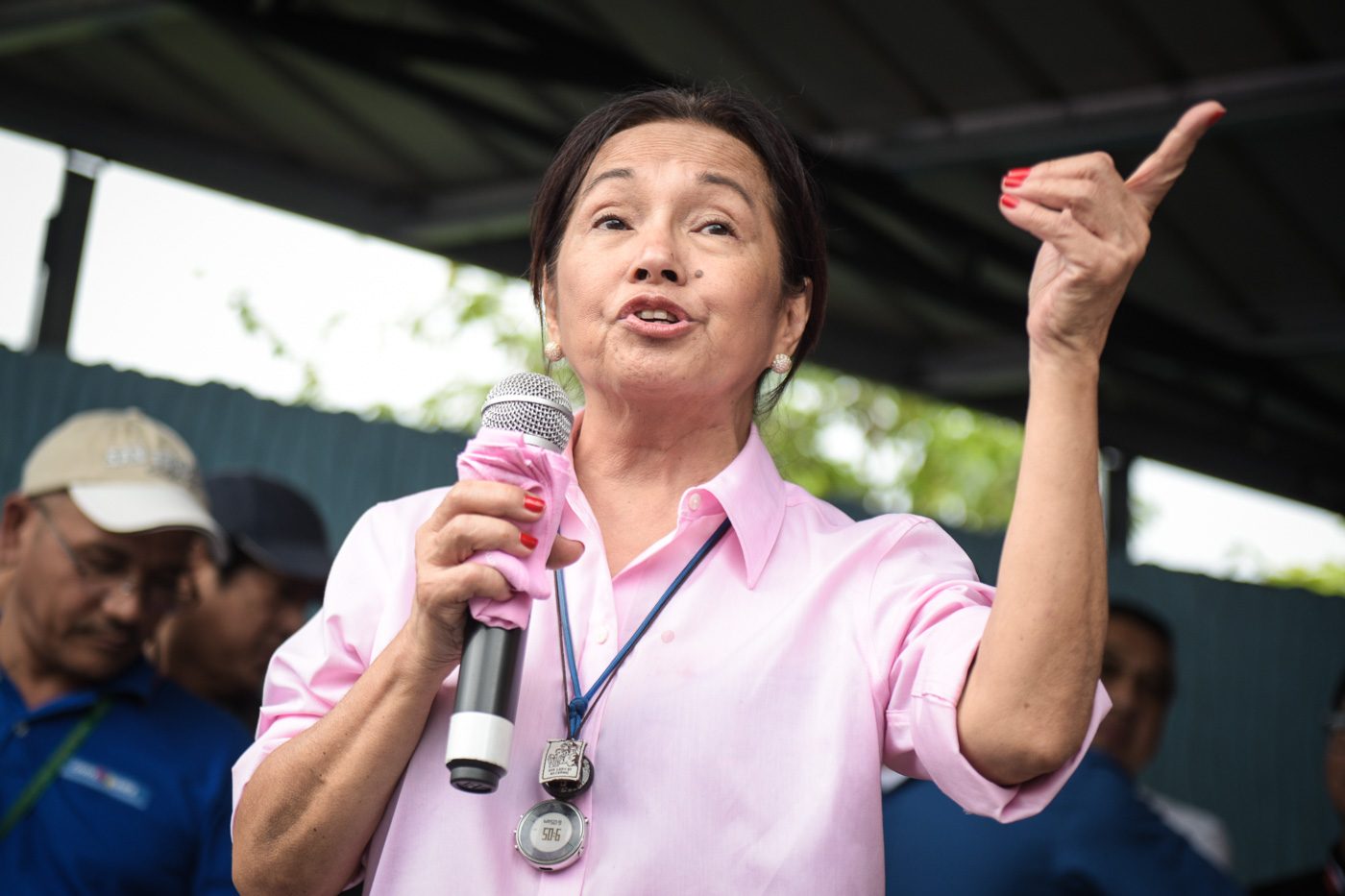 Facebook Twitter Copy URL
Copied
Speaker Gloria Macapagal Arroyo says she encountered an even 'more alarming' economic situation when she was president, when inflation climbed to 6.6%. But she was able to lower this through rice importation.

MANILA, Philippines – Speaker Gloria Macapagal Arroyo trusts the administration of President Rodrigo Duterte will be able to address the soaring inflation, which climbed to a 9-year high of 6.4% in August.

The former president turned Pampanga 2nd District representative was asked on Wednesday, September 5 if she finds the 6.4% inflation rate “alarming.”

“Let me just put it this way. The government is doing what it can do to address it,” said Arroyo in a an ambush interview.

Arroyo, who is also an economist, explained the inflation rate can be tamed if the government is able to properly identify and address the drivers of inflation.

She and Duterte’s economic managers previously identified 5 current drivers of inflation: the peso-dollar exchange rate, and the runaway prices of rice, fish, meat, and petroleum.

She said the Tax Reform for Acceleration and Inclusion Law only accounts for the “very, very small portion of the increase.”

According to Arroyo, she even encountered a “more alarming situation” during her presidency, when the inflation rate hit 6.6% in March 2009.

“Hopefully this should be the peak, hopefully because I remember in my time in March of 2009, the inflation was 6.6% but by June, it was down to 1.5%. So conceivably even a sharp increase can be resolved but we have to analyze what is driving it and therefore how to address what’s driving it,” said the Speaker.

How did the Arroyo admin tame inflation? The former president said her government was able to lower the inflation rate in 2009 primarily due to rice importation paired with “buying massively” from Filipino farmers.

“In my time how did we bring it down from 6.6% to 1.5% in 3 months’ time? A lot of measures were taken. It’s a combination, but the biggest single biggest factor was the massive importation of rice together with buying massively from the local farmers,” said Arroyo.

The former president and Duterte’s economic managers previously proposed to replace quantitative restrictions on rice imports with the imposition of tariffs or taxes to help address inflation.

The rice tarrification bill was already approved on 3rd and final reading by the House on August 14.

Now, Arroyo said she plans to meet with Albay 2nd District Representative Joey Salceda once again to see if there is a need for them to reiterate their previous suggestions to address inflation.

“I’ve been asking for Joey Salceda so we can sit down again and see if there are things that we suggested before that we need to stress again or whether there are new causes of the inflation or there are new steps that need to be done so that’s on the part of Congress,” said Arroyo.

Salceda was among the lawmakers present during Arroyo’s meeting with Duterte’s economic managers. – Rappler.com