LOOK: Inside Trillanes’ ‘home’ in the Senate

Sep 6, 2018 8:00 AM PHT
Camille Elemia
Facebook Twitter Copy URL
Copied
The Senate leadership has assured Senator Antonio Trillanes IV that cops and soldiers camped outside the building cannot arrest him within the chamber 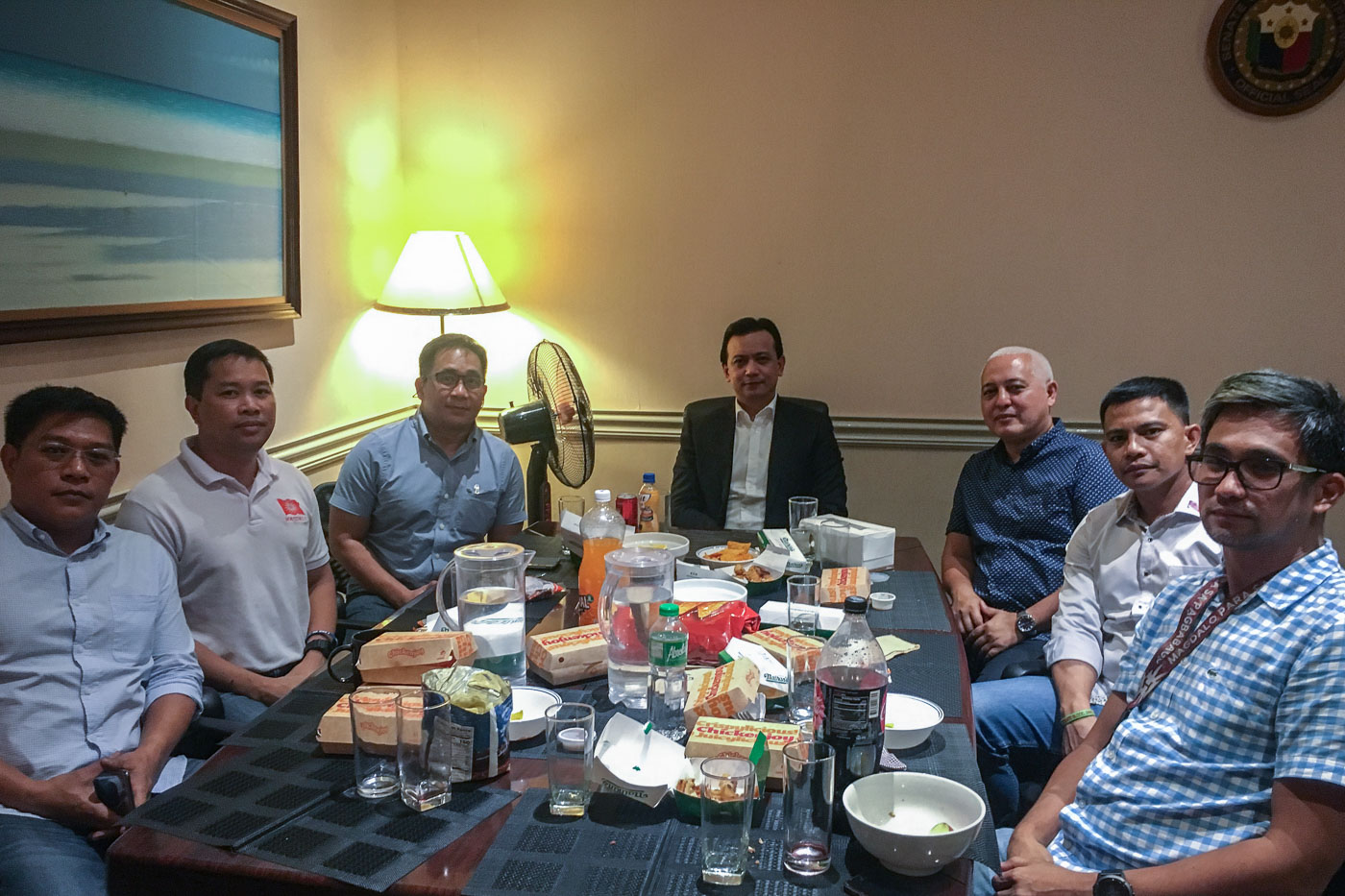 MANILA, Philippines – After the presidential order revoking his amnesty, Senator Antonio Trillanes IV found refuge in his office in the Senate.

The Senate leadership, supported by majority of the senators, allowed Trillanes to stay in the building as he tries to exhaust legal solutions.

Trillanes has turned his office into his temporary home, where he welcomes family, friends, and supporters.

On Wednesday night, September 5, Rappler was able to visit Trillanes inside his office.

Trillanes spent time with his friends and allies from the Magdalo party, chatting and listening to music. The group had fastfood for dinner. 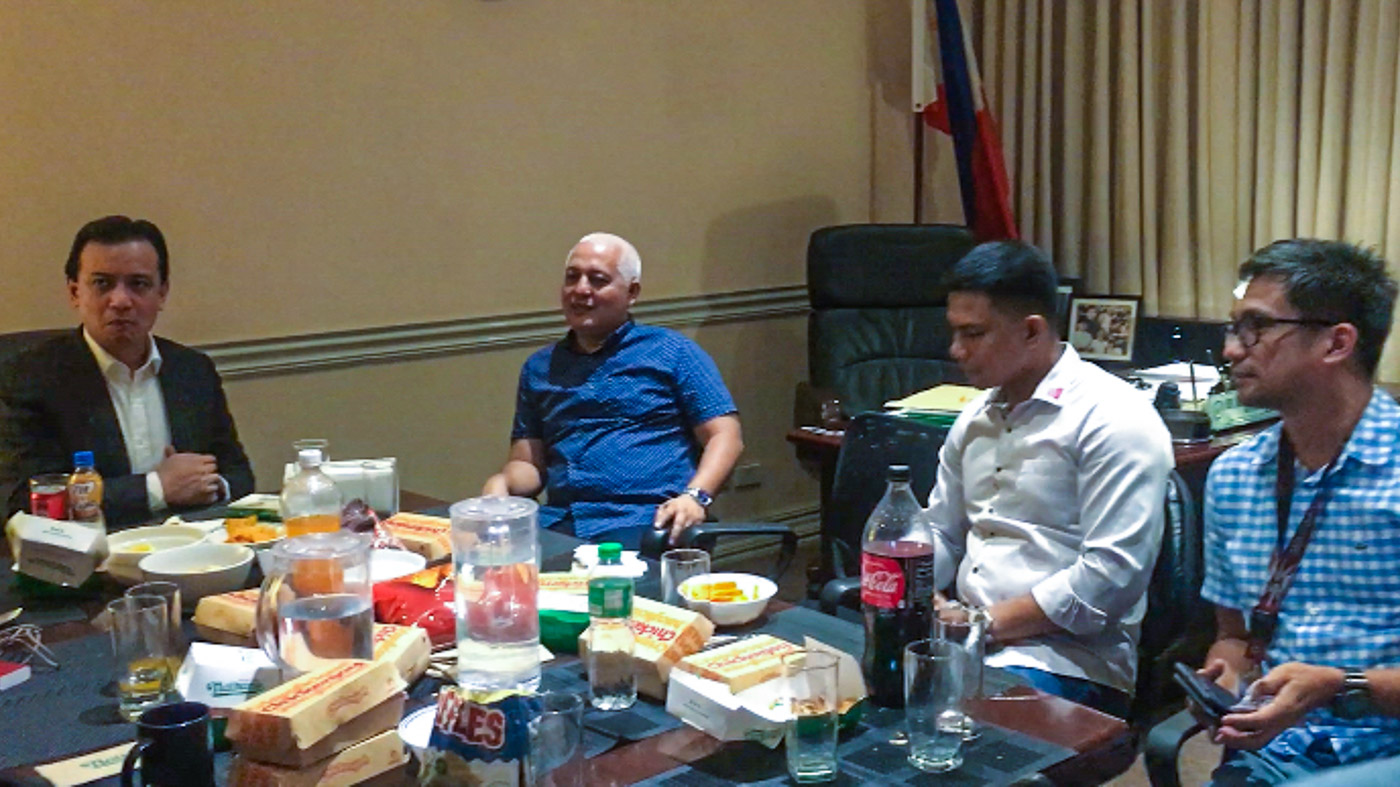 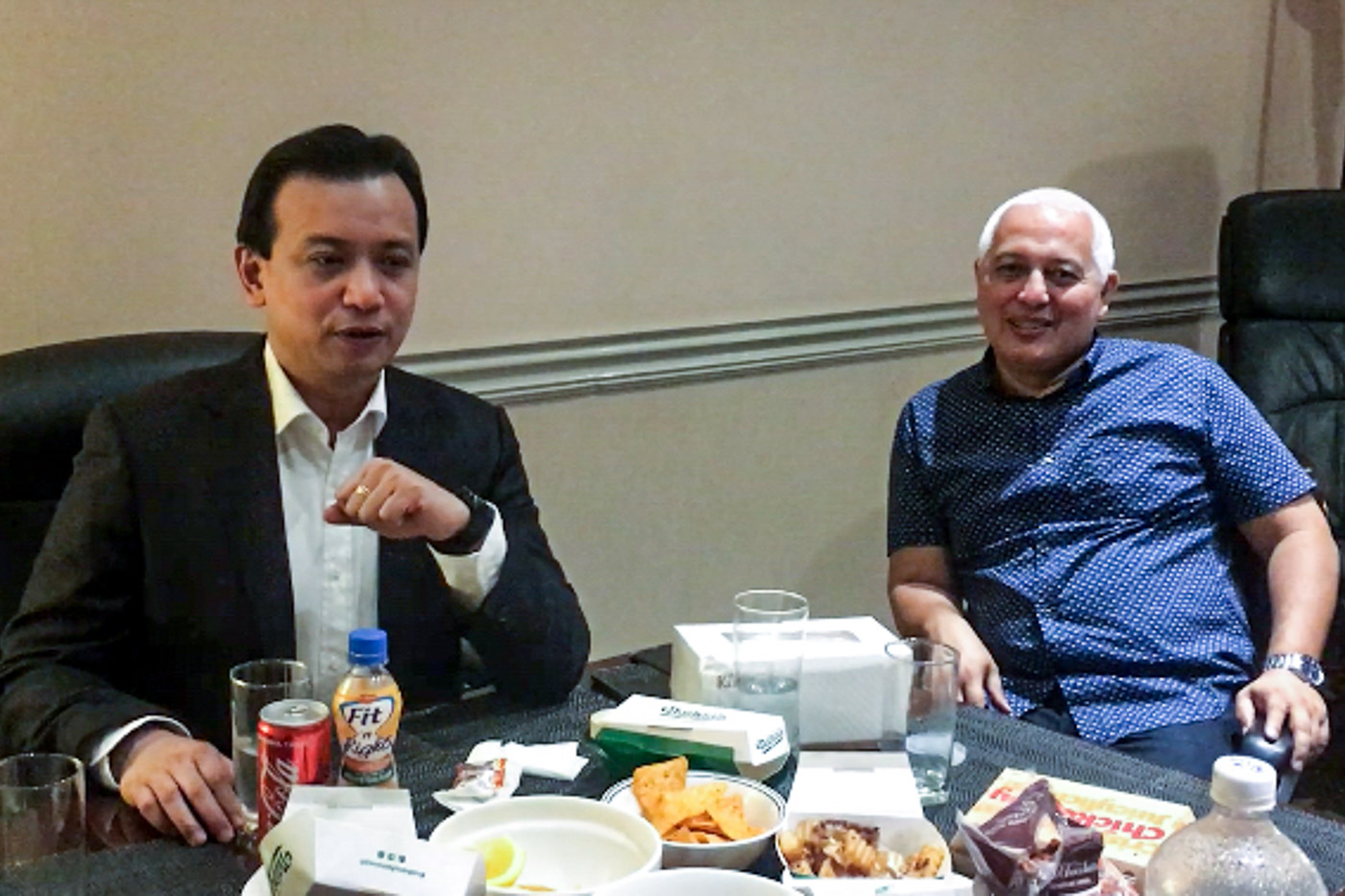 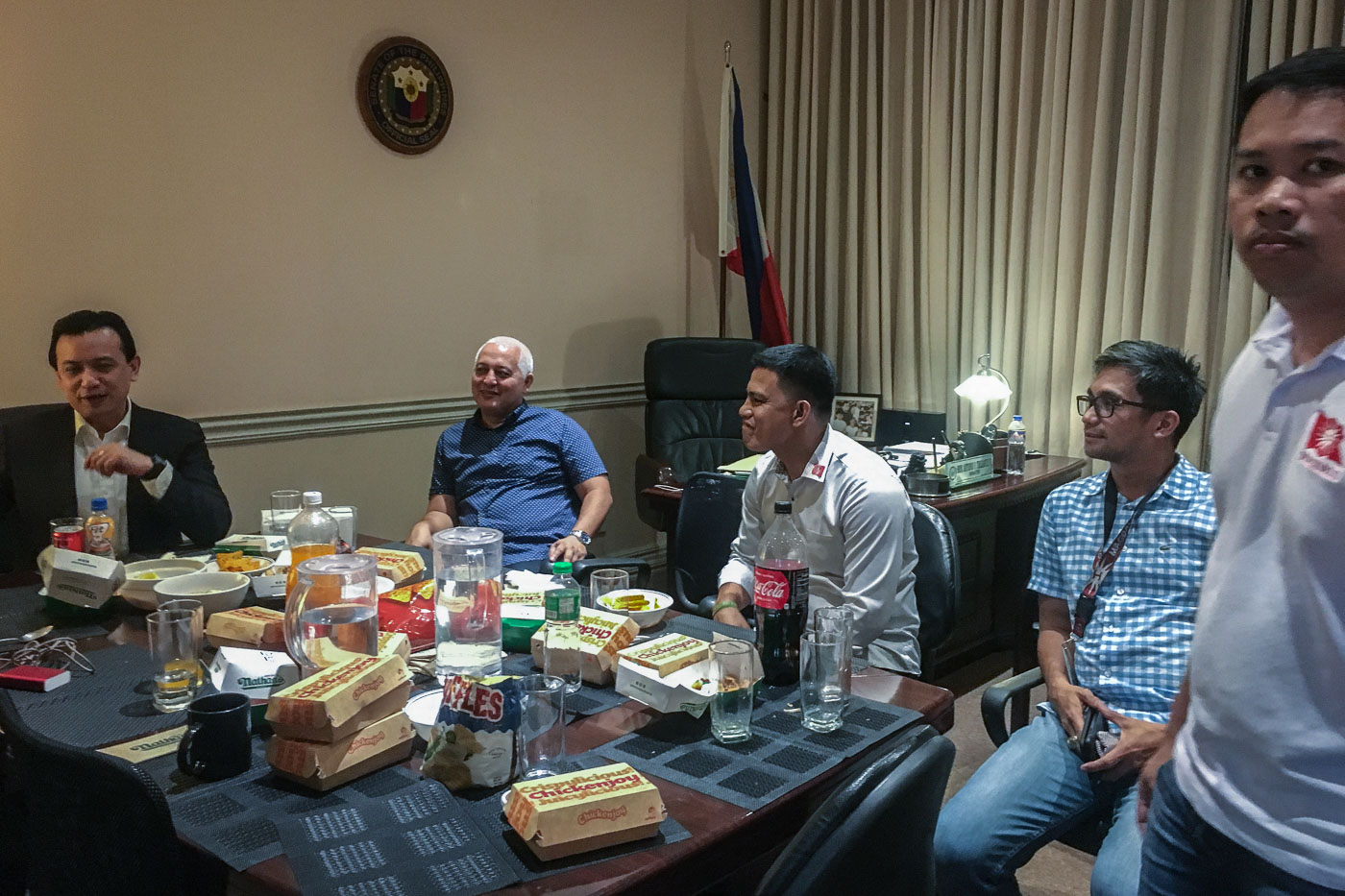 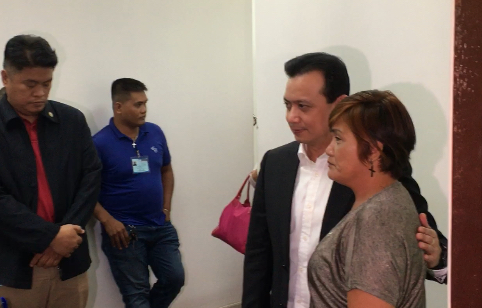 Aside from his party mates, Trillanes was also joined by his wife Arlene, who refused to be interviewed. His two children were seen visiting him the previous night, Tuesday. 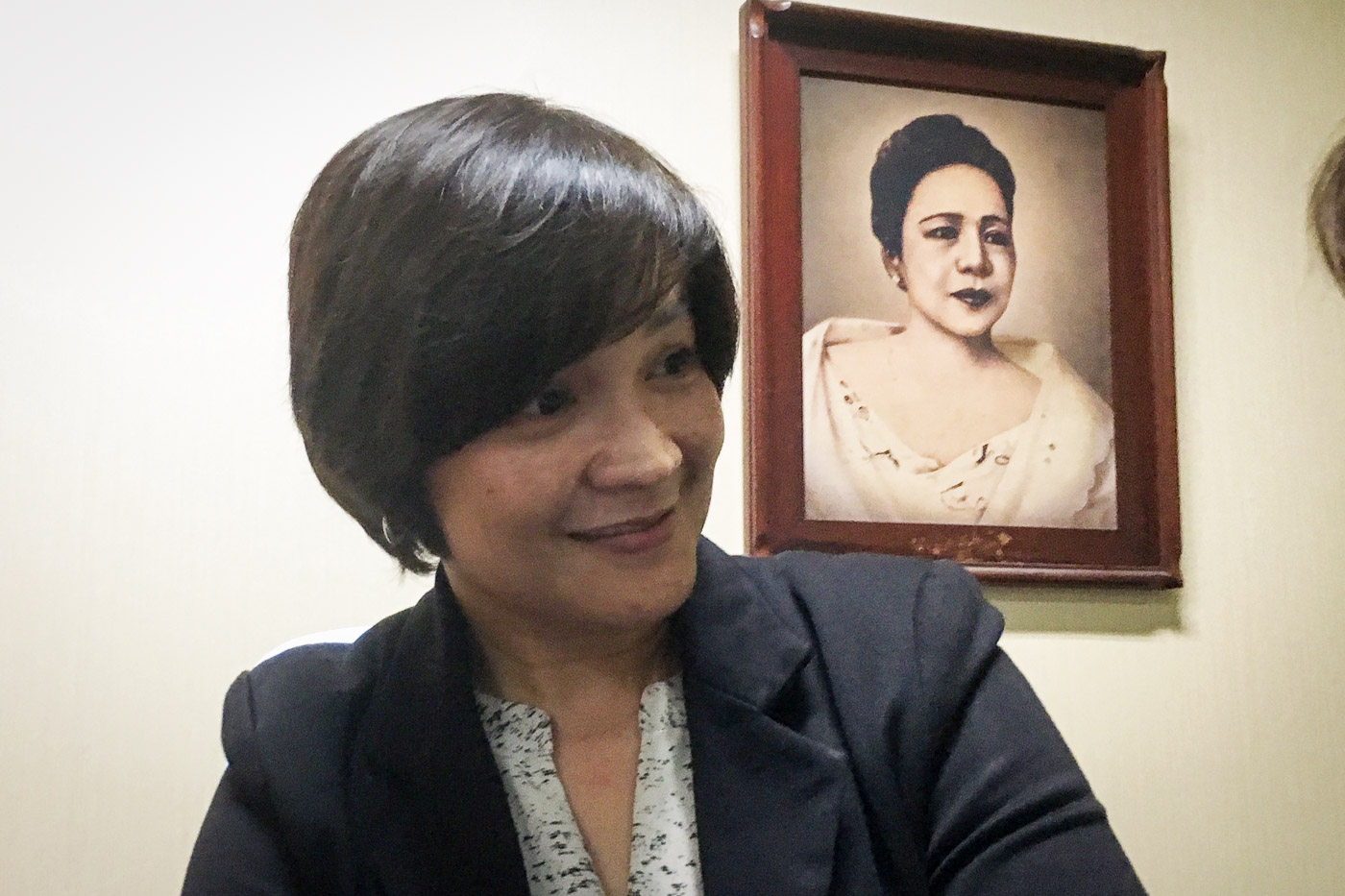 Asked where he sleeps, Trillanes replied by pointing to this black couch. 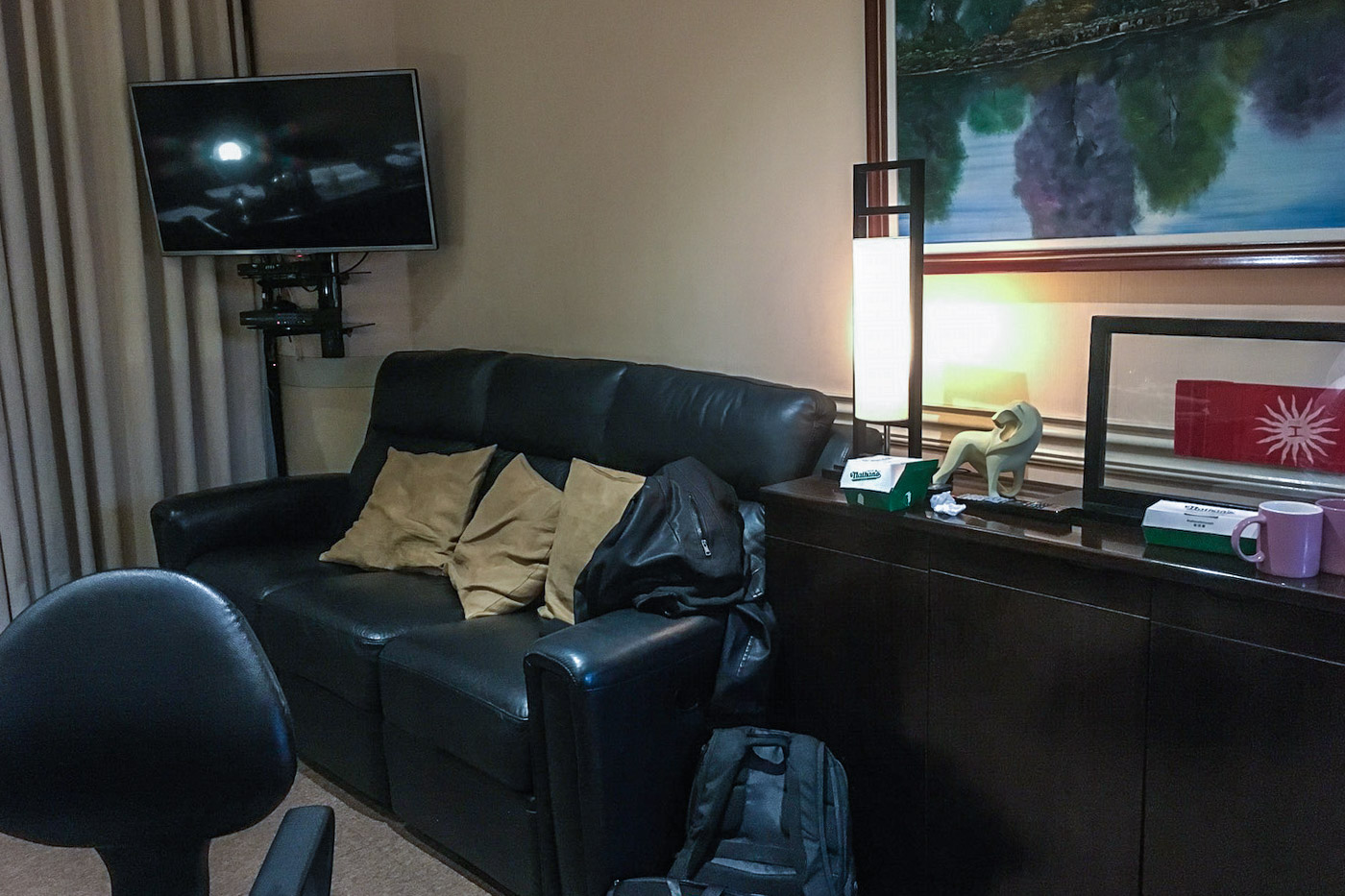 President Rodrigo Duterte issued a proclamation to revoke the amnesty granted to Trillanes by then-president Benigno Aquino III in 2011. Duterte also ordered the Armed Forces of the Philippines and the Philippine National Police to arrest him.

As of posting, there is still no arrest warrant issued against the senator. But even then, Trillanes would not risk putting the ball in his enemy’s court.

Upon the advice of lawyers and colleagues, Trillanes said he would continue staying in the Senate.

“Ang advice sa akin ng mga lawyers and the Senate leadership, huwag naming padaliin [para sa kanila] (The advice of my lawyers and colleagues is that I should not make it easy for them [to arrest me]),” Trillanes said in an interview at the Senate on Wednesday.

“If we’re going to question the validity of the presidential declaration, particularly the provisions involving the warrantless arrest, then kailangang hindi ako magbe-venture out (I must not be venturing out),” he said.

On Tuesday, around 40 members of the Criminal Investigation and Detection Group, the Armed Forces of the Philippines, and the Philippine National Police trooped to the Senate but were not allowed entry by the Senate sergeant-at-arms.

Some senators slammed the presence of armed AFP, PNP personnel inside the compound even without an arrest warrant for Trillanes. – Rappler.com