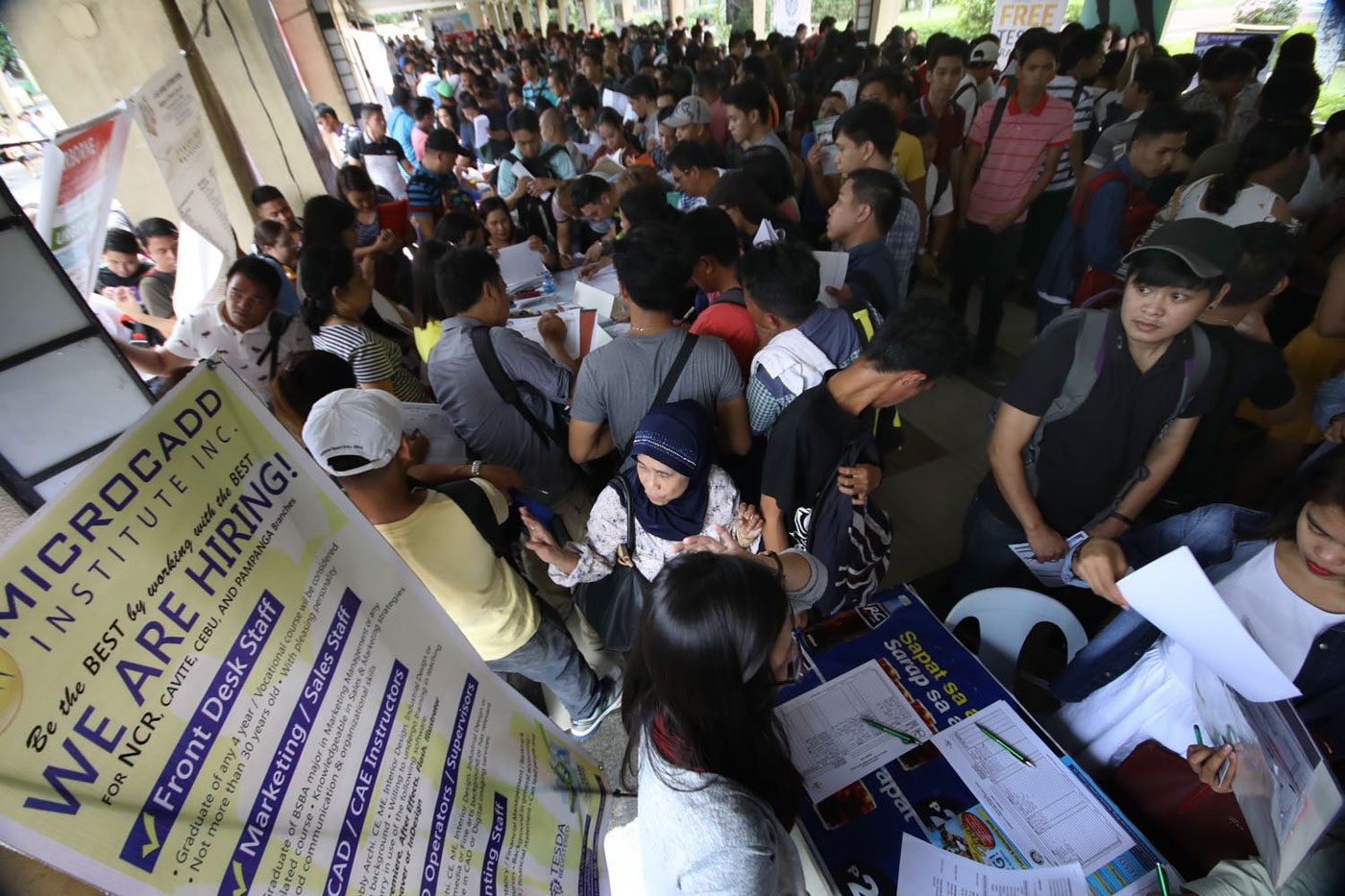 MANILA, Philippines – Fewer Filipinos are jobless at 8.6 million for the second quarter of the year, a Social Weather Stations (SWS) survey revealed.

SWS refers joblessness to adults in the labor force from 18 years old and above. Adult joblessness consists of those who voluntarily left their jobs, those who lost their jobs due to economic circumstances beyond their control, and those seeking jobs for the first time.

In turn, net optimism fell by 5 points from +37 in March to +32. However, this score is still considered a “very high” rating.

SWS conducted face-to-face interviews with 1,200 adults. The survey is not commissioned. – Rappler.com