IN PHOTOS: Tarlac rice fields turn into a lake 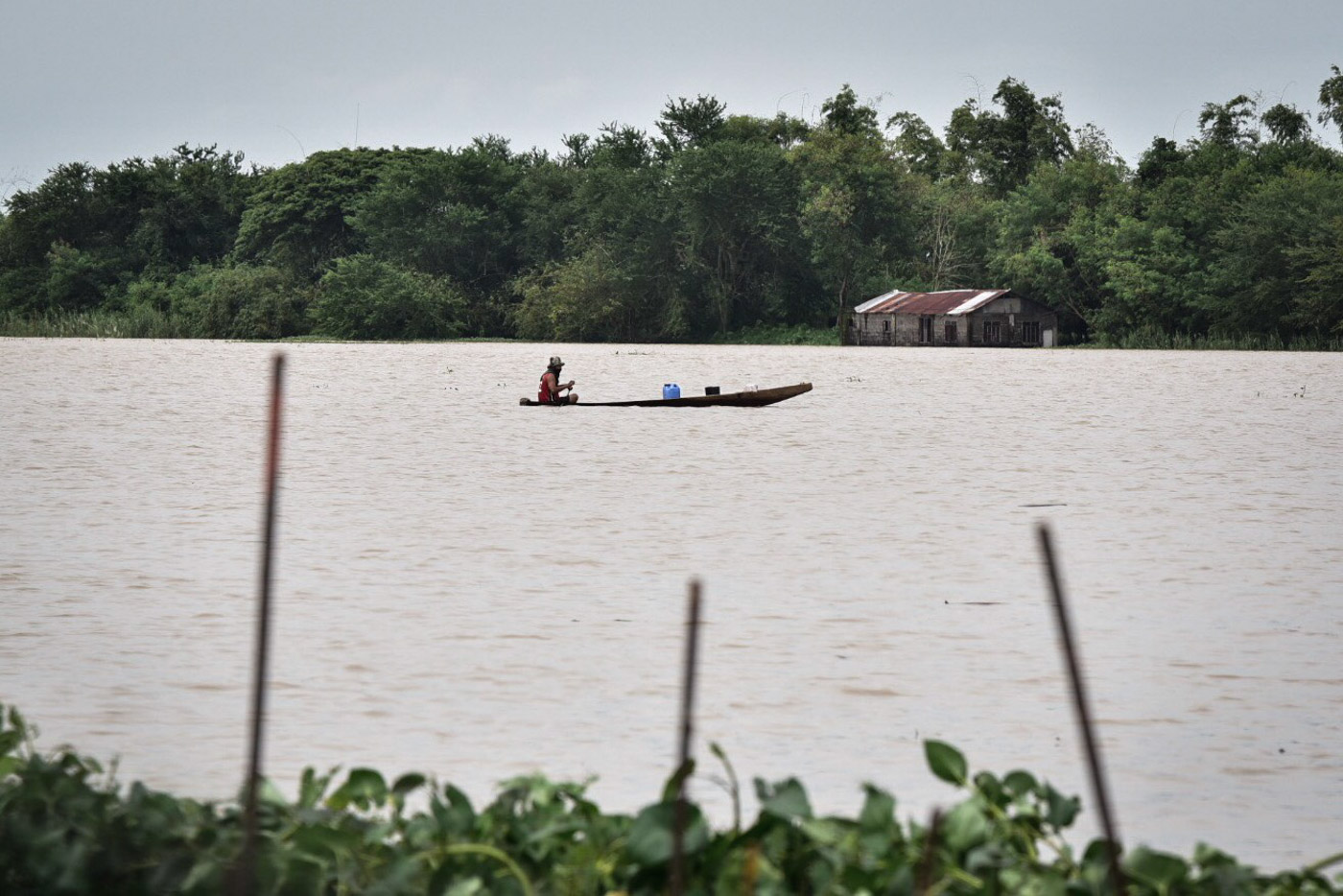 The flood worsened the woes of farmers who have yet to recoup their losses since the start of the farming season. Last July, the southwest monsoon enhanced by Tropical Storm Henry (Son-Tinh) brought rain, inundating their fields that were already in the clearing phase.

Farmers make up around 80% of the population of La Paz. The province is also one of the country’s major suppliers of palay. Harvest season was just a week away when Ompong came. 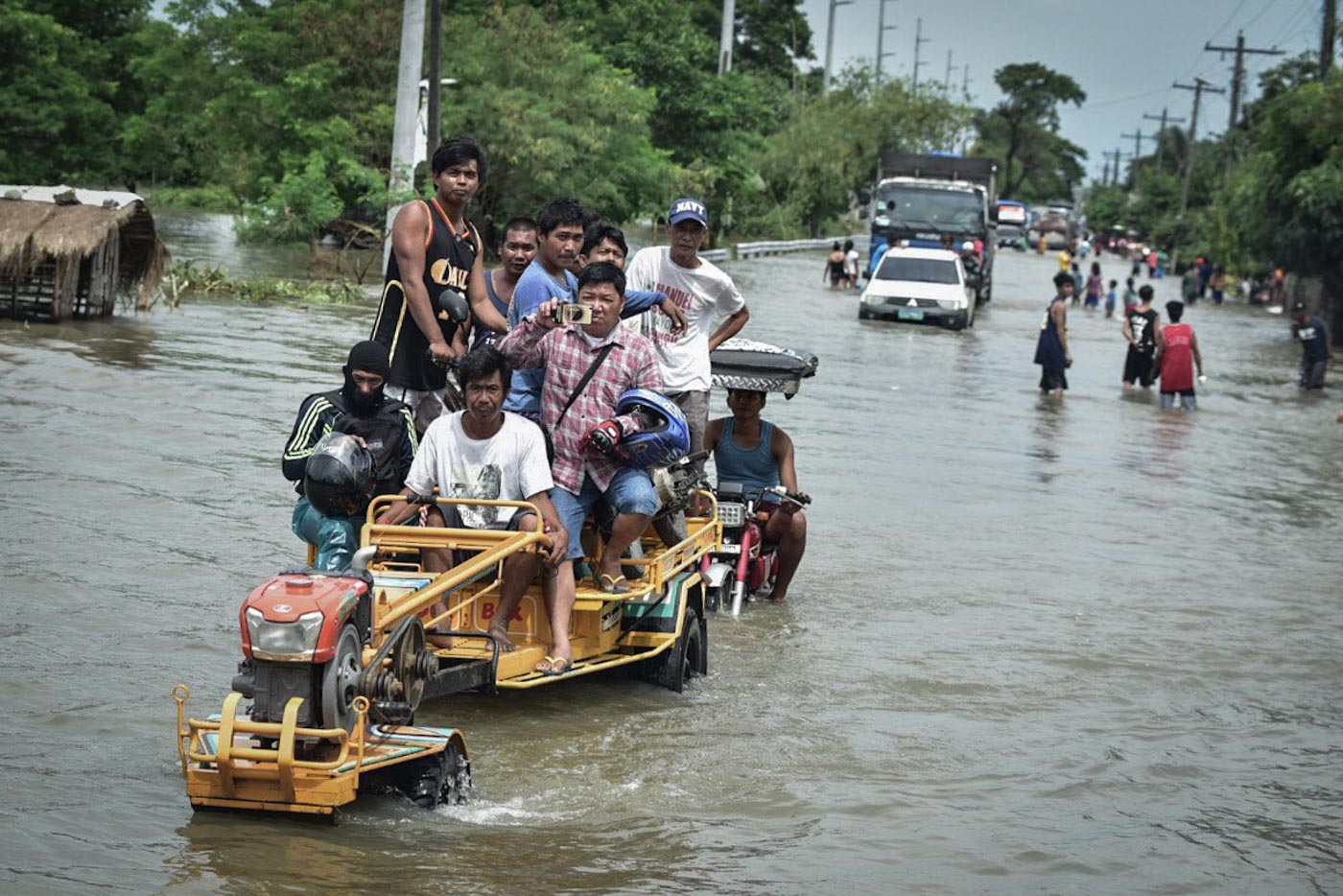 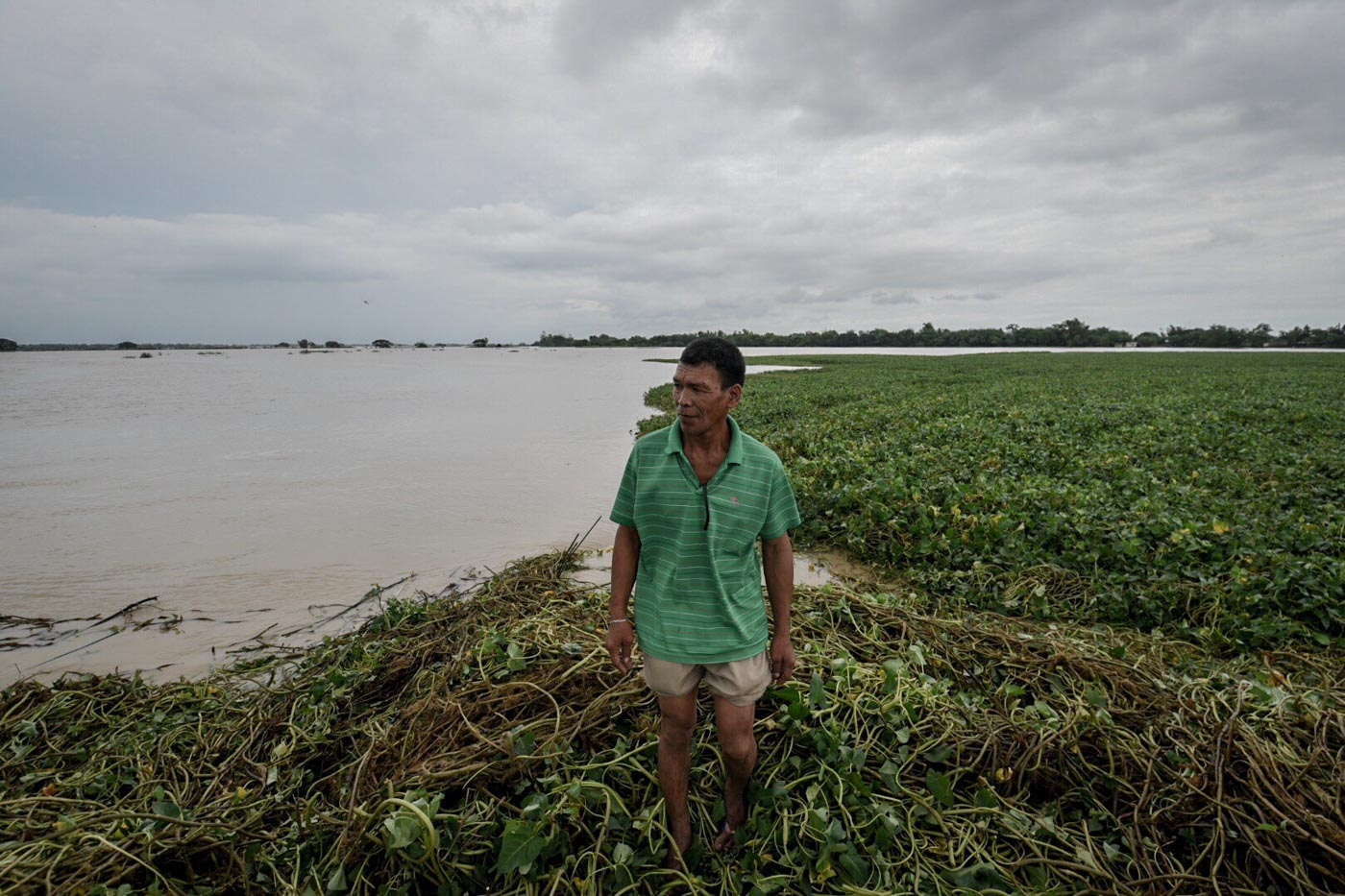 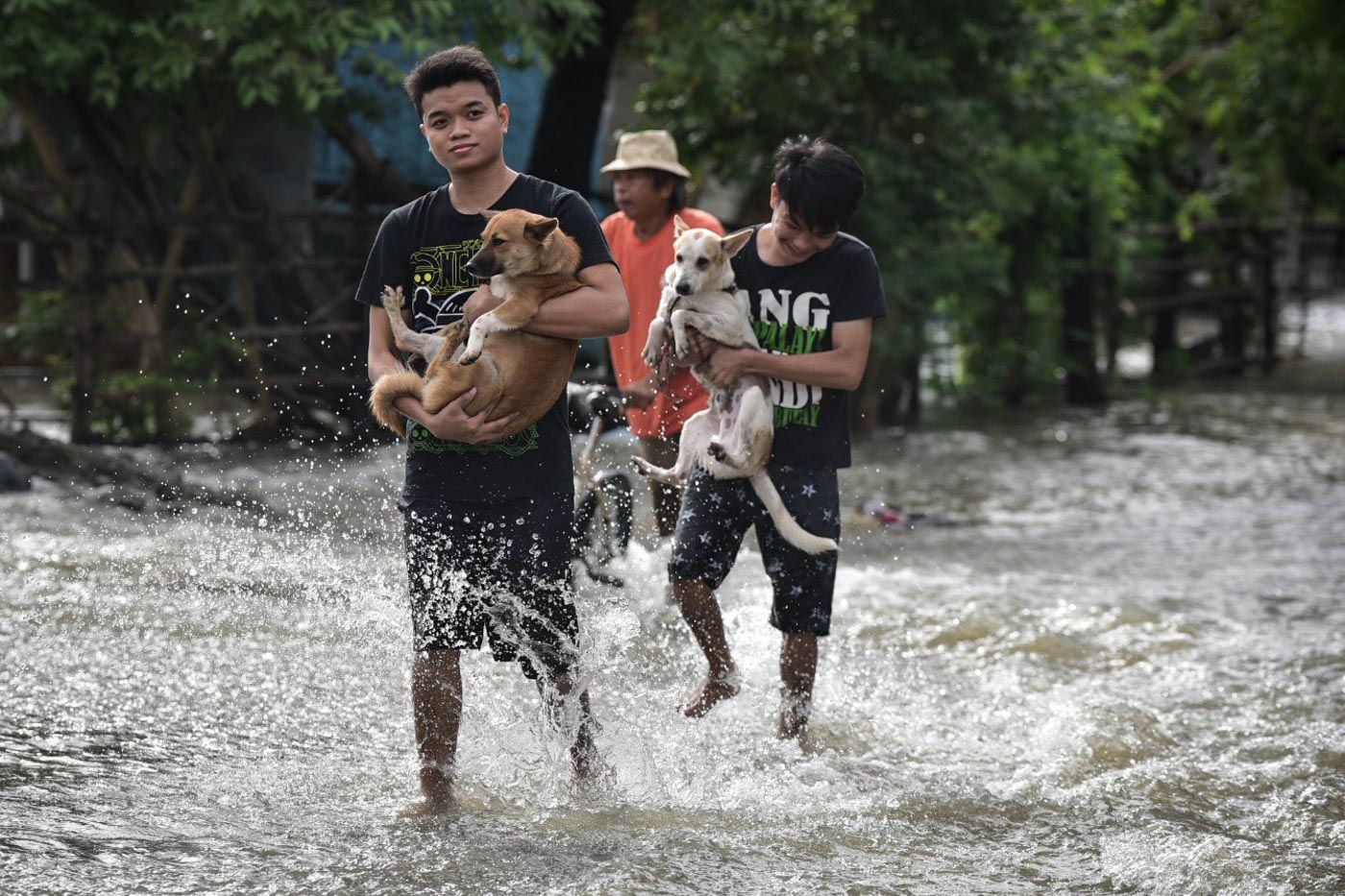 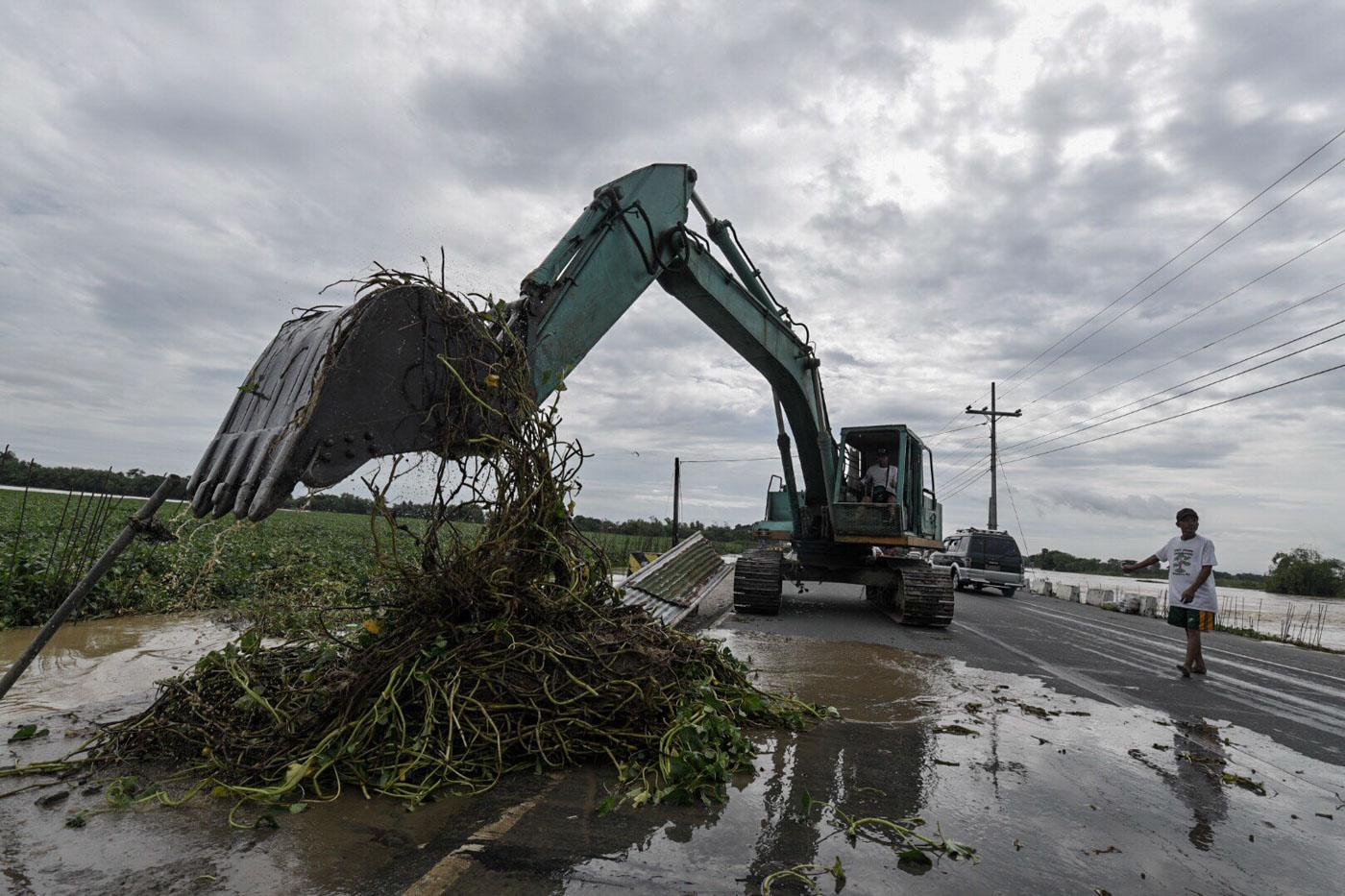 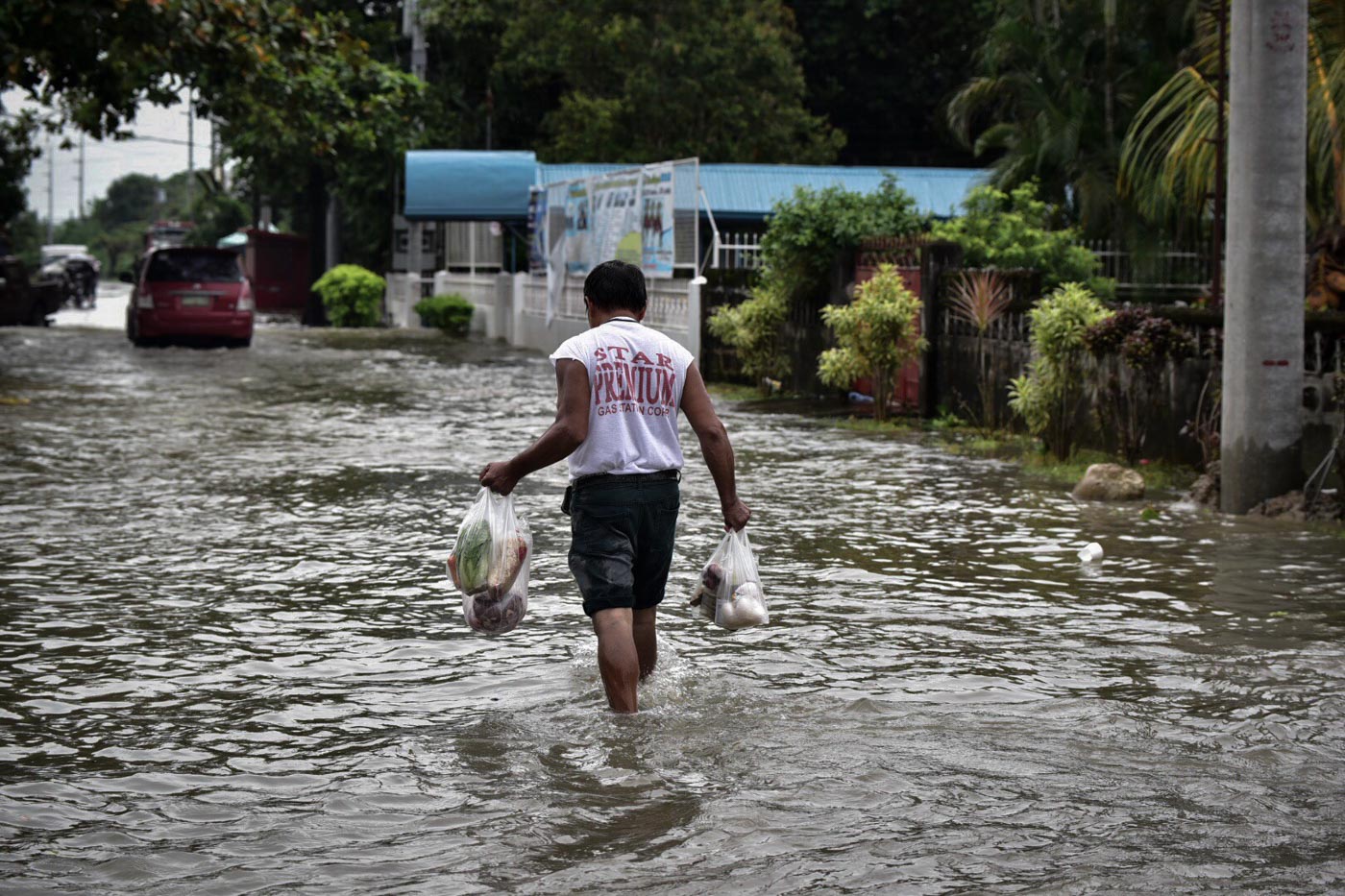