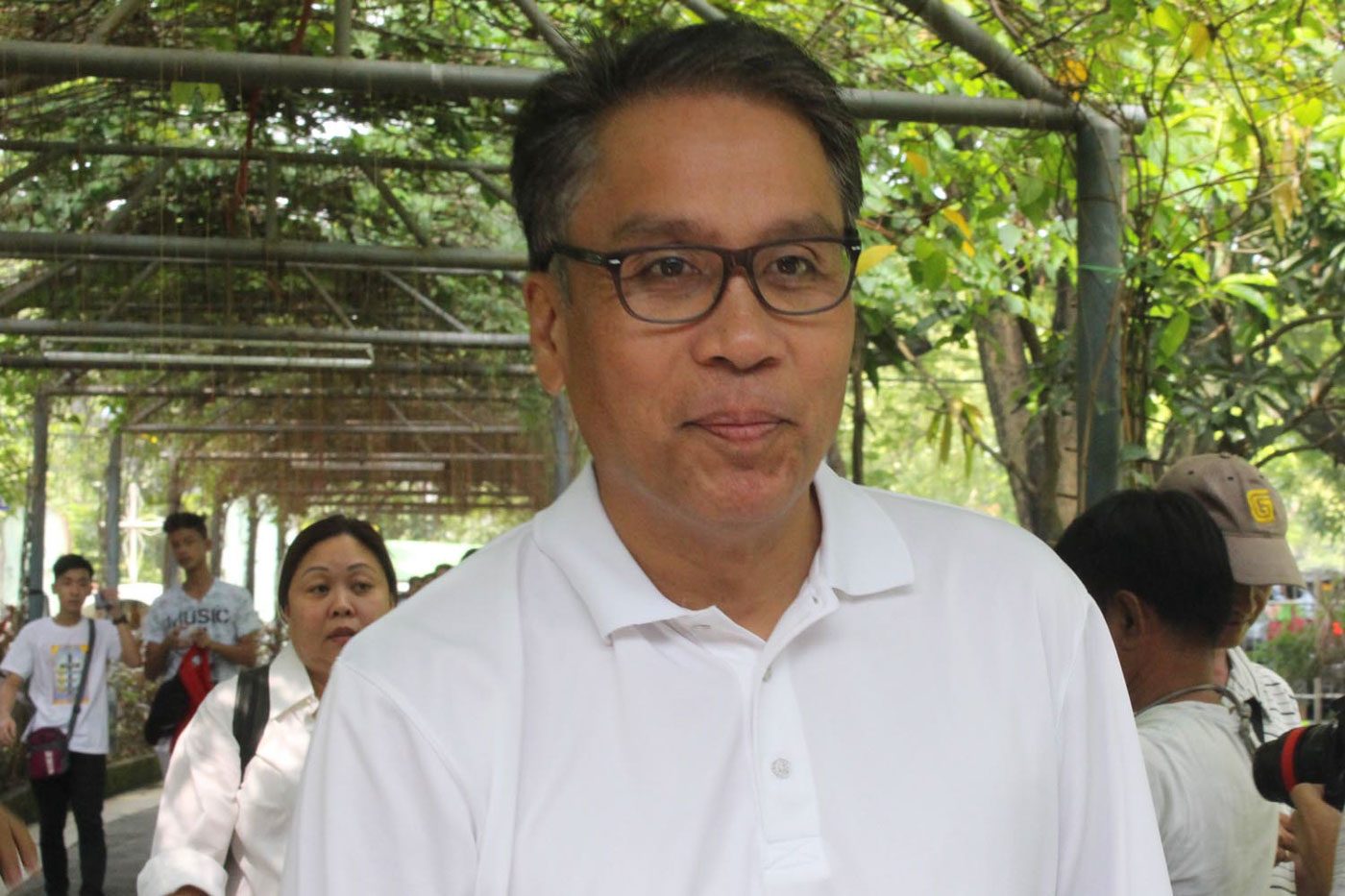 Roxas, who has taken an indefinite hiatus from politics since losing to Duterte in the 2016 presidential elections and who often only posts about his travels nowadays, said the President should “please consider” his suggestions to solve the rice crisis.

This essentially means to increase the cap on the rice which can be imported by the Philippines. The current MAV is 805,000 metric tons.

Roxas said increasing rice imports and asking the National Food Authority (NFA) to “remove the usual BS so as to allow any and all in the private sector to import rice” will have immediate effects on supply, and result in lower prices.

“In the short term this will provide a definite physical buffer, put a definite timeframe for when supply tightness will end  and induce hoarders to release their stocks bago maipit sila (before they are put in a tight spot),” Roxas said.

Is import a solution?

But Roxas’ suggestion of increasing imports, although it echoes the policy of Duterte’s economic managers, has failed to tame inflation last month.

The government imported 250,000 metric tons of rice from Thailand and Vietnam last June, but as of latest data from August, rice prices are still high. The average retail price of regular milled rice is P43.86 per kilo during the 4th week of August, while well-milled rice soared to P47.12.

Ironically, Roxas differs from the stance of his Liberal partymate Senator Paolo Benigno “Bam” Aquino IV, who is pushing the government to buy rice from local farmers.

Aquino wanted to improve the capability of local farmers and reduce their cost of production.

A report by the Commission on Audit (COA) said that NFA’s diversion of  food security funds to pay off loans incurred from importing rice is what caused the shortage of rice supply.

The COA added that the NFA should have used the funds to give incentives to farmers, and buy their produce.

In the medium-term, Roxas said Duterte should repeal the tax reform law and promote industrialized farming.

Roxas wrote his suggestions in a post he titled “Dear President Duterte.”

(Our views on many things are different but I think all Filipinos want to solve this problem. So I’m calling a time out.)

Roxas has kept silent on his plans for 2019, although the opposition has put his name on its possible slate for the senatorial elections. – Rappler.com