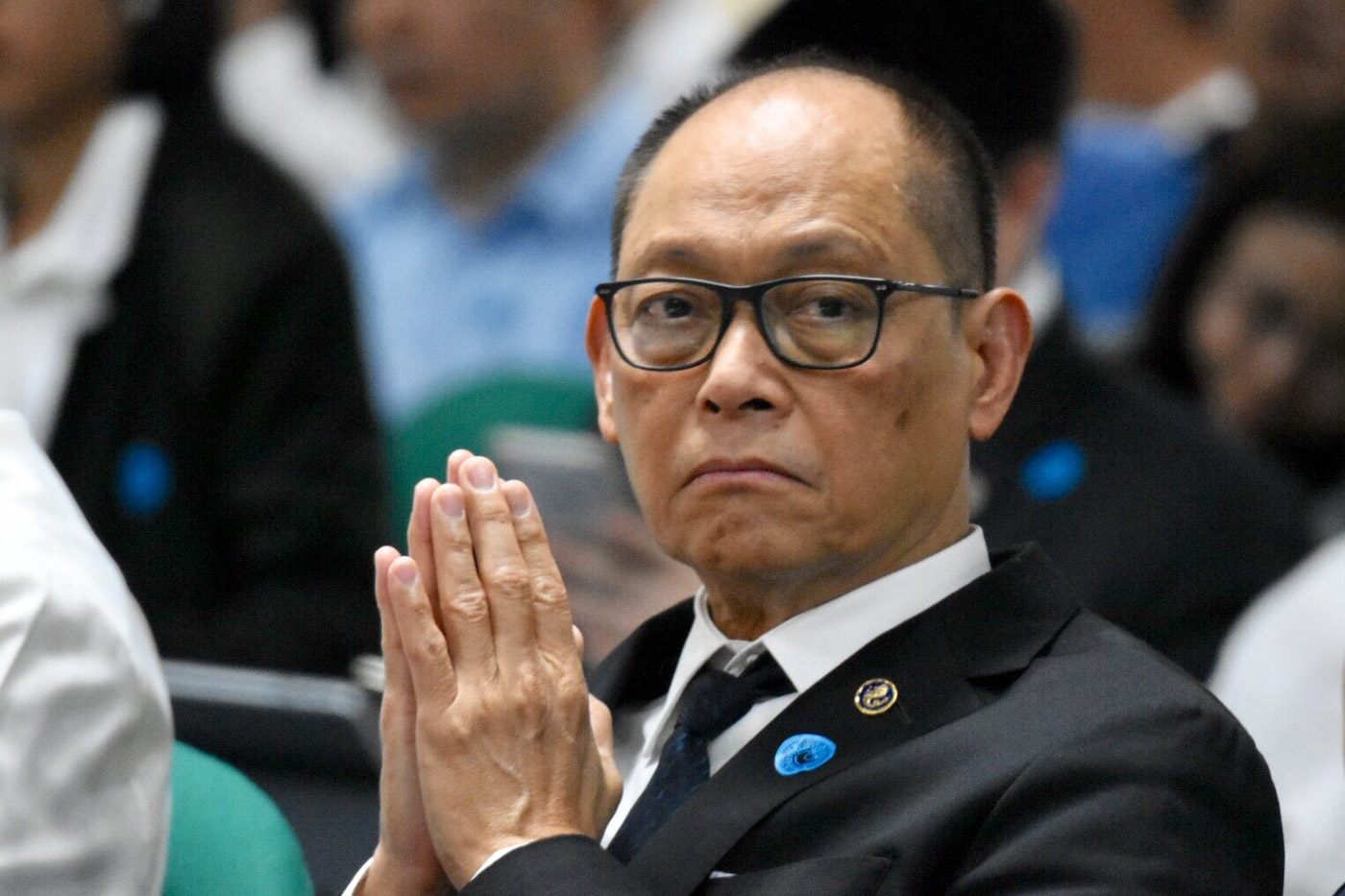 MANILA, Philippines – Budget Secretary Benjamin Diokno maintained that the proposed P3.757-trillion budget for 2019 does not contain pork barrel funds, amid allegations that a total of P50 billion would be distributed to lawmakers.

“There is no pork barrel in the budget,” Diokno said in an economic briefing on Tuesday, September 18.

According to House Majority Leader Rolando Andaya, Speaker Gloria Macapagal Arroyo wanted to review the proposed 2019 budget after receiving reports from congressmen that there are around P50 billion worth of “misplaced” funds in several districts.

The report led to the postponement of the plenary debates on the budget, originally set for Monday, September 17. (READ: Shouting match erupts in House meeting over 2019 budget)

Sources said the money was allegedly inserted when the 2019 budget was being prepared during the time of ousted speaker Pantaleon Alvarez.

Alvarez, however, denied making such insertions in the 2019 budget.

When asked about the details which led to the delay in the deliberations, Diokno said he will not intervene in issues of the legislative branch.

Senator Panfilo Lacson said in an earlier interview with the Inquirer that the 2019 budget contained “hundreds of billions of pesos” in discretionary funds.

Pork barrel or the Priority Development Assistance Fund (PDAF) was dubbed the most elaborate and systemic form of corruption in government before the Supreme Court declared it unconstitutional in 2013.