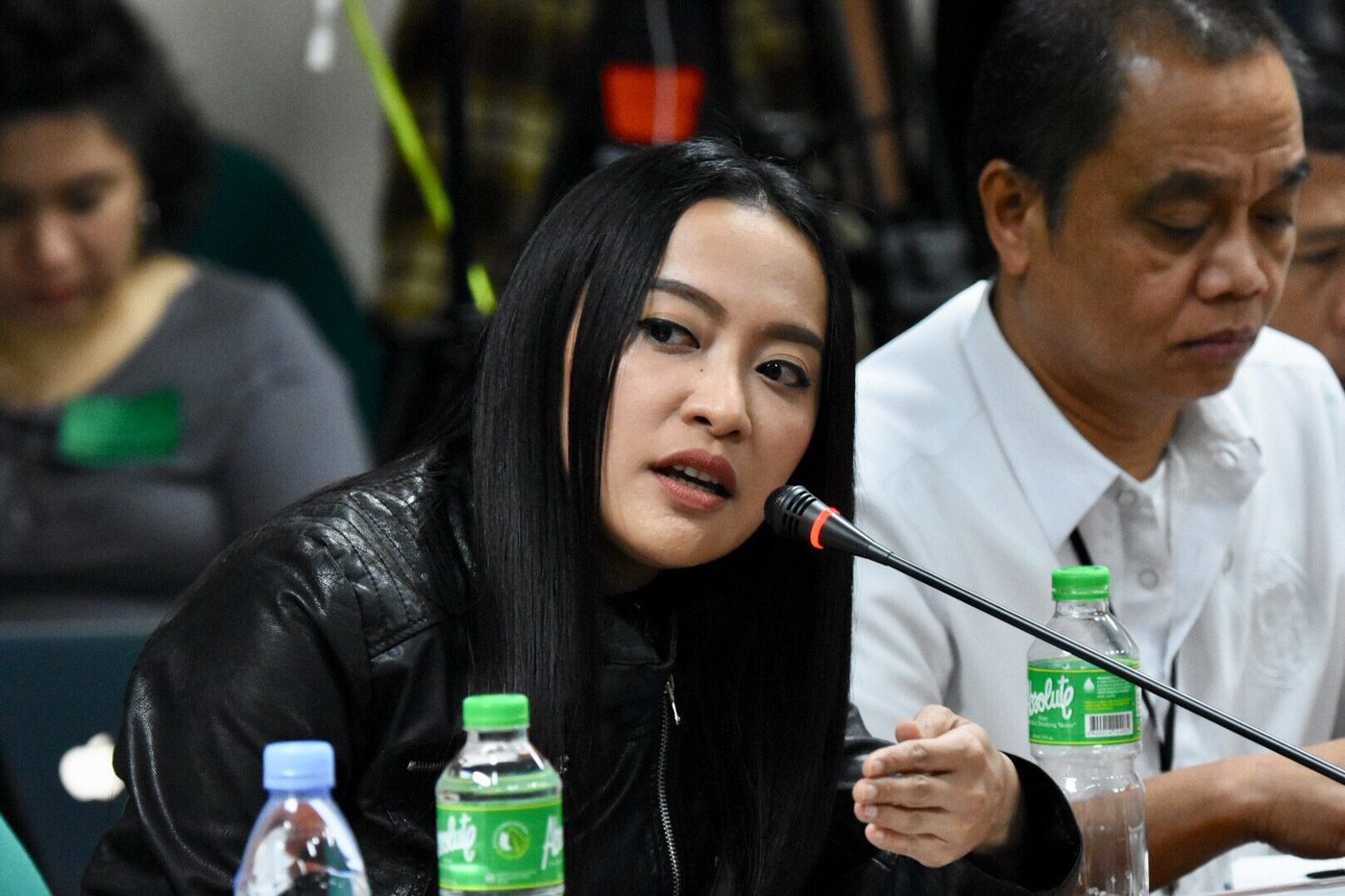 (Maybe she should just stick to entertainment. She shouldn’t chime in on issues which apparently she does not even understand.)

He was speaking at a Palace news briefing on Friday, September 21, and was asked for his thoughts on the lewd federalism jingle Uson posted on her Facebook page.

Pimentel said the jingle, performed by pro-Duterte blogger Drew Olivar with Uson’s encouragement, would only confuse people as to the real goals of federalism.

(It will only confuse the minds of our countrymen when you mix things up. There are statements from an assistant secretary, someone occupying a government post paid for by the people. It’s probably not good.)

His fellow Con-Com member Rodolfo Robles meanwhile, said that the “good” effect of Uson’s video is it got many people talking about federalism.

(Because Mocha is well-known and her way of presenting federalism was being talked about by many, federalism became part of conversations. There was a good effect and bad effect.)

But Pimentel would not let up. After Robles spoke, the veteran lawmaker emphasized that the video was a waste of resources and time.

“The bad effect there is wasting time and government funds to ventilate an issue supposedly coming from a responsible government official!” said Pimentel.

Uson said she respected Pimentel’s views but took his remarks as belittling people who work in the entertainment industry.

(I respect the opinion of Sir Nene. I am proud to be a former entertainer. But I hope he doesn’t belittle the livelihood of dancing.)

In the video, Uson encourages Olivar as he sings a jingle that mentions female private parts, coupled with a dance that gestures to these body parts. It was assailed for being inappropriate and disrespectful to women.

The video was filmed in Uson’s office, on Malacañang grounds.

Even President Rodrigo Duterte said Uson may have gone too far but he imposed no sanctions on her, saying he respects her right to free speech. – Rappler.com